With news that the 1987 television show Beauty and the Beast might get a well-deserved reboot, we have to ask: Who could replace the fabulous Ron Perlman?

Perlman played Vincent, who lived in the labyrinthine world beneath the subways of New York City, known as the World Below. Born with deformities that made him look—and sometimes act—feral, he was the imposing protector of his people ... with a soft spot in his heart for Catherine (played by Linda Hamilton), with whom he shared a psychic bond.

More Beauty and the Beast

55 things I noticed while watching Beauty and the Beast as an adult
Stupid sexy monsters: why we like beastly romances

It's a reboot we can get behind, because upon rewatching, Beauty and the Beast suffers from a slow pace that wouldn't appeal to most 21st-century audiences. But the main characters in this unabashedly romantic series, who quoted poetry and read literature, were completely endearing. Because of them, it made 17th place on TV Guide's top 30 list of Top Cult Shows Ever.

And one of the most endearing characters was Vincent.

We've come up with some suggestions for six potential actors who could play the part. (And if there's someone you think we've missed, let us know in the comments.) Because we'd like to think The CW is reading this.

Of course, we're still thinking about who could possibly replace Linda Hamilton. ... 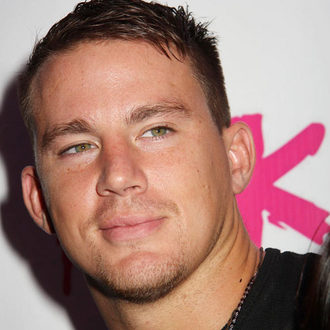 Beast cred: Channing Tatum is an actor with a strong physical presence and a background in dance and martial arts (which was put to good use in Step Up). And we know he can play an all-out heartthrob. Plus, he has good bones.

Check him out in this chickalicious trailer for one of his previous films, Dear John.

Why it might not work out: Tatum has a penchant for playing characters serving their country (The Eagle, GI Joe, Stop-Loss), while the character Vincent marched only to his own drum. 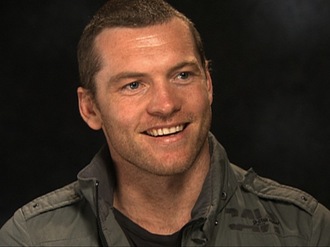 Beast cred: Able to play both the romantic lead and the action star, the Aussie actor is no stranger to losing himself in his character: He played Jake Sully, the human-turned-Na'vi in Avatar. In most scenes, his face wasn't his own. There aren't that many actors who can shed their ego like that.

Check out the process that digitally altered Worthington:

Why it might not work out: Worthington has never experienced the three-hour ordeal of the makeup chair the way Perlman did for his role: Although it looks like he wore prosthetics and heavy makeup, Worthington's Na'vi appearance was added digitally. 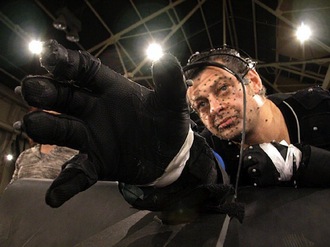 Beast cred: King of motion-capture acting, Andy Serkis is only 5 foot 8. However, he played a character called Monkey in the Ninja Theory videogame "Enslaved: Odyssey to the West." Thanks to mo-cap, Monkey was even more physically hulking than Vincent. Plus, the game had one of the most romantic storylines in the history of videogames. (Pity about the annoying controls.)

Check out how characters Monkey and Trip meet: not cute but very, very contentious.

Why it might not work out: The technology that makes Serkis a perfect fit for this role is expensive. Also, Serkis is currently working on the upcoming The Hobbit, both as Smeagol and as a second-unit director. 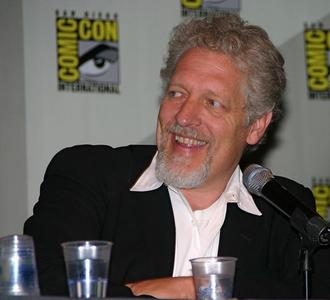 Beast cred: Clancy Brown is 6 foot 3½, the tallest actor on this list, which makes him the most likely candidate for the role of Vincent. Plus, with the role of the Kurgan from the first Highlander movie under his belt, he can bring the best of the '80s to the role.

Check out his sympathetic performance as a deeply regretful, blaster-wielding father in Earth 2:

Why it might not work out: Brown is currently 52. Vincent frequently protected his people with his fists. Unless Brown is in the pink of health, he might not be able to keep up with the demands of protecting Catherine and the World Below from their enemies du jour. 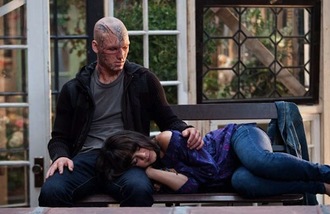 Beast cred: Alex Pettyfer is the most recent actor to play the role of the Beast, as in the 2011 film version of the tale, Beastly. He was able to convey an inner beauty despite an unconventional appearance.

Why it might not work out: Pettyfer might not get the role because no casting director actually saw his work: Critics panned Beastly, which earned only $38 million worldwide. 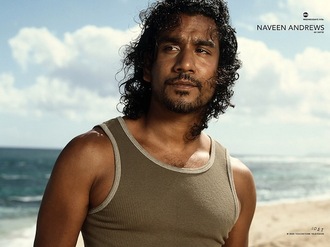 Beast cred: Naveen Andrews won our hearts as the complex character of Sayid Jarrah on Lost. Although he had tortured and killed, we learned that he was deeply caring, particularly of Shannon and of Nadia.

Why it might not work out: Andrews is currently filming U.K. television show Sinbad and is later scheduled to appear in the movie Rise of an Exile (starring and directed by Mark Hamill).

And now here's one BONUS actor we know can play the part: 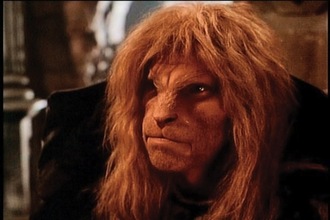 Beast cred: For fans of the original show, Perlman will always be the regal Vincent. Plus, we know he's still good in the makeup chair: Although he endured three hours to look the part of Vincent, the part of Hellboy in Hellboy took a full SIX HOURS to complete.

Check out this fan video, which captures Vincent's extremely romantic side:

Why it might not work out: Perlman is currently starring in critically acclaimed crime drama Sons of Anarchy. And he's doing it without makeup. Director Guillermo del Toro said that Perlman is now "spoiled" by working with his real face.