The final day's festivities have finally been announced, and it seems like Comic-Con 2012 organizers saved a few of the best for last with the Day 4 slate.

Fox's hit Fringe is on the docket to promote its final season, along with Buffy the Vampire Slayer's 20th anniversary. Wow, has it been that long?

We've already let you in on the highlights from Day 1, Day 2 and Day 3, so here are the can't-miss panels from the final day of Comic-Con on Sunday, July 15.

Check 'em out below:

Pay your respect to Jack Kirby 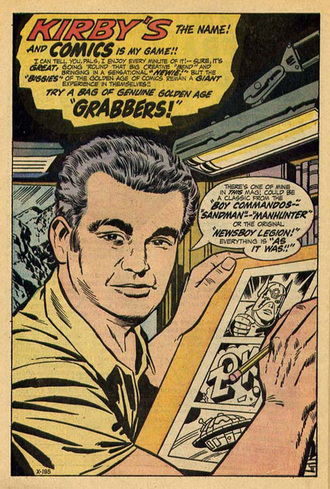 Jack Kirby is one of the true fathers of the modern-day comic, and it's become an annual Comic-Con tradition to gather together and remember his epic legacy. Join Herb Trimpe, Stan Goldberg, Paul Dini and Charles Hatfield to remember the legend.

Get some details on Fringe's final season 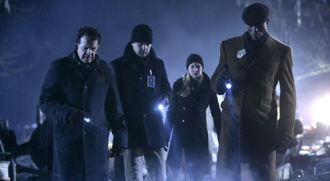 Against all odds, Fox's Fringe is still kicking—and as producers gear up for the fifth and final season, you can expect fan fervor to reach a fever pitch as the war with the Observers begins. Join the cast and crew to glean some juicy details.

Hang out with the cast of Supernatural 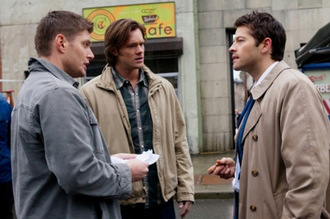 Despite a small fanbase at The CW, this series has inspired a small but devoted crew who would follow the series to hell and back. With an eighth season on the way, hang out with the cast and crew to see what trouble Sam and Dean will get into next.

See what Jane Espenson is up to 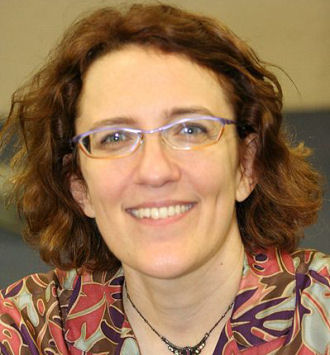 She's worked on most of your favorite shows, from Buffy the Vampire Slayer to Battlestar Galactica, and she'll be hosting a panel about what she has coming down the pike.

Jump into the TARDIS with Doctor Who 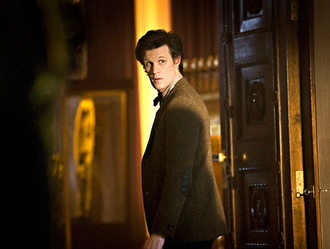 With some major changes afoot in the coming season, you can expect showrunner Steven Moffat to receive a few good questions at this panel with the cast and crew. Say goodbye to outgoing companions Karen Gillan and Arthur Darvill, and let Matt Smith know what you really think about his choice of hats. 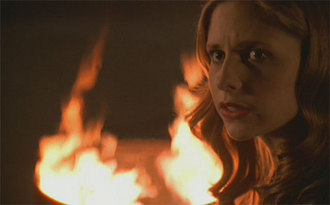 Former cast and crew come back together for the cult classic's 20th anniversary to talk about the series' enduring legacy.