7 Howard characters who could make a better movie than Conan

Here are some of his lesser-known characters who could make for a far more interesting movie than Conan.

Frank Frazetta's greatest Conan painting EVER sells for $1.5 million!
Was Jason Momoa to blame for Conan's failure to conquer the box office? 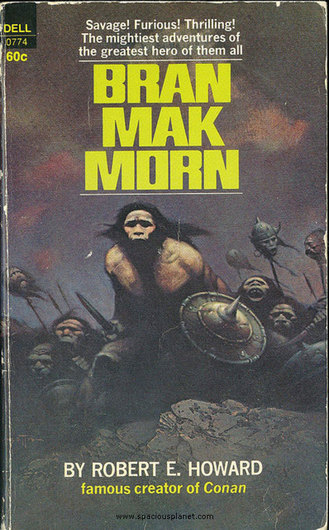 The last king of the Picts, Bran Mak Morn exists in a brutal, savage world set in the same universe as H.P. Lovecraft's Cthulhu Mythos. Lovecraft, a pen pal of Howard's, even references Morn in the short story "The Whisperer in Darkness." Unlike most of his race, Morn eschewed violence and actively sought peace among the other tribes of Ancient England. The Bran Mak Morn tales are littered with supernatural nasties and plenty of action.

Rumors persist of a Bran Mak Morn feature. Considering the high action quotient and inclusion of the Cthulhu Mythos, this one figures to get made eventually.

Odds of film actually happening: 5 to 1 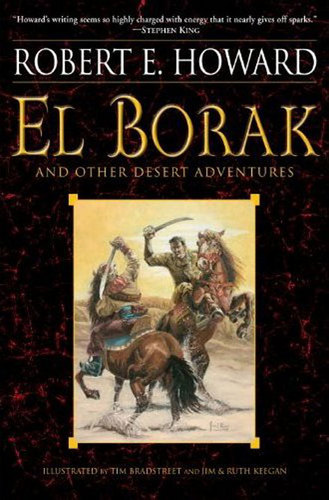 Texas gunfighter Francis Xavier Gordon traveled the world before settling in 1920s Afghanistan. The Afghans dubbed him "El Borak" (Arabic for "the swift") for his quick thinking and skill with a sword and gun. The respected Gordon frequently mitigated tribal wars and conflict through guile or, barring that, violence. Contrary to Howard's reputation, these were straight adventure stories with no supernatural elements.

Intelligent actioneers in historical settings lend themselves well to the big screen. While smart, the entertaining El Borak tales are not particularly subtle or complex and should be easy to adapt. Can't see a lot of general interest in a film set in 1920s Afghanistan, but word has it that a modern updating of El Borak is in development.

Odds of film actually happening: 50 to 1 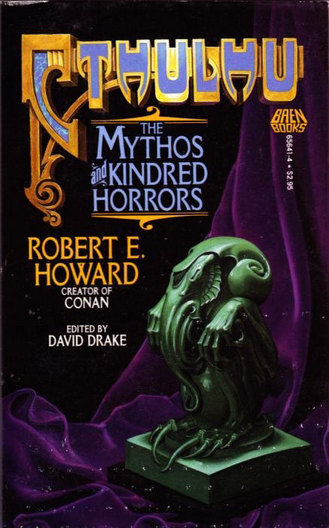 Expert on the Cthulhu Mythos, John (sometimes referred to as Michael) Kirowan and his partner John Conrad hunt for the occultist Yosef Vrolok over several adventures. While in Budapest as a young man, Kirowan studied under the tutelage of Vrolok. But when he refused to "descend to the foul depths of forbidden occultism and diabolism to which [he] sank" ("The Haunter of the Ring" by Robert E. Howard), Vrolok used sorcery to lure Kirowan's only love to the vile arts.

Cthulhu, love lost, betrayal, vengeance, the occult and the 1920s sounds like movie gold. Sadly, no word on any potential film interest. It wouldn't be surprising if once this gets optioned it gets fast-tracked.

Odds of film actually happening: 75 to 1 (becomes 5 to 1 if it goes into development) 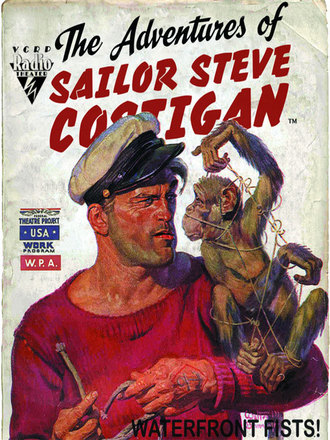 Though much better known for his fantasies, Howard wrote more about the humorous escapades of Sailor Steve Costigan and his bulldog Mike than any of his other characters. In a unique Texas voice, the unreliable narrator Costigan recounts his adventures with the crew of the tramp steamer Sea Girl. He roamed the 1930s Asiatic sea, looking for boxing contests and other trouble.

Arguably Robert E. Howard's favorite creation, the lovable Costigan is largely forgotten today. His unusual adventures could easily be translated into a series of slapstick action movies in the vein of Pirates of the Caribbean sans supernatural elements. Thankfully, whoever reads these tales falls in love with the character. So though it's a long shot, there is a chance of an eventual film.

Odds of film actually happening: 100 to 1 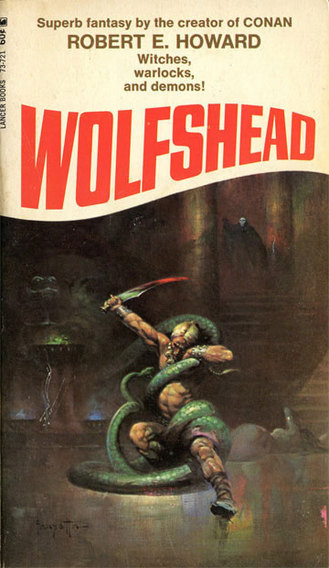 The Norman werewolf starred in three tales set in the Middle Ages. The best and most memorable,"Wolfshead," involved the pettiness and jealousies of court politics interwoven within several mysterious, brutal deaths.

Blood and guts in a medieval setting mixed with politics often make for a quality, if bleak, cinematic experience. The facts that werewolf movies are notoriously bad and that almost no one, even Howard fans, remembers De Montour give this potential bloodbath slim hope.

Odds of film actually happening: 500 to 1 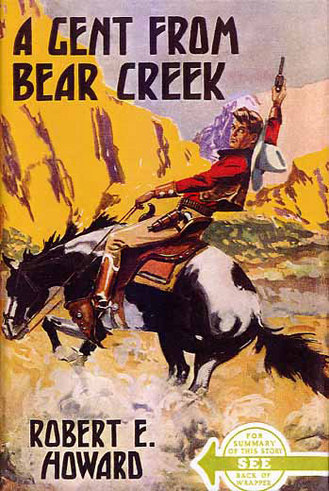 Relying on the Texas tall tales ("tall lying" in the regional parlance) of his youth, Howard created the comedic Elkins, a broad, exaggerated interpretation of himself. The lighthearted western tales and the accompanying novel A Gent From Bear Creek provided Howard with one of the most popular and financially successful series during his lifetime.

As with much of Howard's non-fantasy works, Elkins is rarely reprinted or even referenced. The farcical stories play with stereotypical views of frontier Texas. The added visual and aural components may actually elevate the tales from mediocrity into something extraordinary.

Outside of True Grit, which Hollywood sees more as a Coen brothers film than a genre piece, westerns perform poorly. The addition of comedy further dooms the project. The last successful comedic western was Silverado (1985).

Odds of film actually happening: 750 to 1 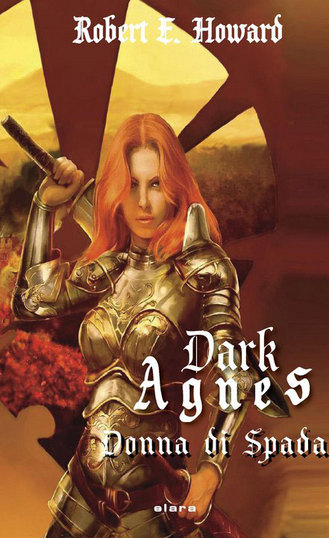 Though Howard wrote two tales and a fragment of a third, none of the redheaded French swordswoman's 16th-century adventures appeared until long after his death. Beaten by her father and almost forced into an arranged marriage, Agnes escapes by murdering her husband-to-be. She befriends Etienne Villiers, who at first attempts to sell her to a brothel, and mercenary captain Guiscard de Clisson, who trains her how to use a sword. After Clisson's death, Agnes and Villiers journey to Italy and eventually find themselves embroiled in international intrigue with Cardinal Thomas Wolsey.

The former number one of the most overlooked, Solomon Kane, finally received the big-screen treatment last year. Bran Mak Morn and El Borak appear close behind. With renewed interest in his works and nearly his entire library currently in print, perhaps we'll get lucky and the next big-screen Howard character will NOT be Conan.