Check out 8 GOOD films from The Box's Richard Matheson

Tag: I Am Legend
Tag: Richard Matheson
Tag: The Box

The Box has been on the receiving end of some pretty harsh reviews—it's currently at 49% on the Tomatometer. But whatever you do, don't blame Richard Matheson, the horror master who wrote "Button, Button," the short story on which the film was based.

Other directors have managed to make great movies out of Matheson's novels and short stories. Here are some of the highlights.

More I Am Legend

Self-quarantined? Here are 5 pandemic movies where we ultimately beat the virus
7 sci-fi book-to-film adaptations that TOTALLY changed the ending 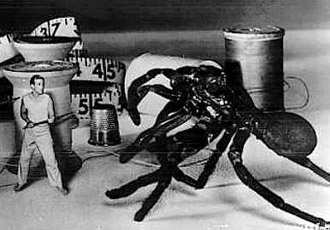 The tops. The Coliseum. One of the greatest science fiction thrillers ever made, it's an excellent adaptation of Matheson's novel The Shrinking Man that has absolutely nothing to do with Jason Alexander getting out of a cold swimming pool. There's already been one horrid remake with Lily Tomlin that treated the whole thing as a campy joke—and various other clueless bids to make another low-comedy version have been bouncing around Hollywood ever since. 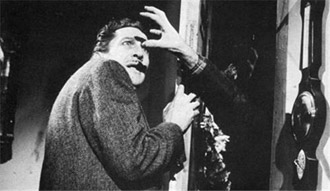 Matheson's classic vampire novel I Am Legend has been filmed four times—five times if you count a rarely-seen short subject. Pretty much all of them miss the point. This is probably the closest one to what he had in mind, even if it suffers from logy pacing and the prospect of a world where the closest thing we have to a normal person is Vincent Price is probably the single scariest thing about it. 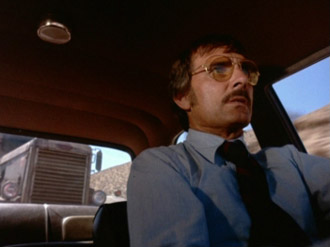 Following his own scary encounter with a vindictive truck driver, Matheson penned the truly relentless short story. It was filmed by a young up-and-coming director named Steven Spielberg, who did such a memorable job that the TV movie was re-run multiple times before it was expanded for release in theaters. Look close during a critical scene and you'll catch a glimpse of Spielberg, sitting in the back seat behind frazzled driver Dennis Weaver. Hi, Steve. 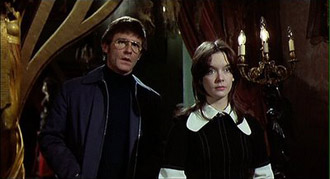 Based on Matheson's novel Hell House and frequently mixed up with The Haunting and The House on Haunted Hill, this one casts Roddy McDowell among the investigators plumbing a manse known for (direct quote) "drug addiction, alcoholism, sadism, bestiality, mutilation, murder, vampirism, necrophilia, cannibalism, not to mention a gamut of sexual goodies." Sounds like my old frat. 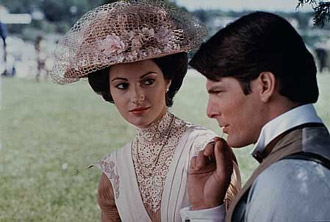 This time-travel romance based on Matheson's novel starred Christopher Reeve and Jane Seymour and garnered some truly horrible reviews at the time—but the many people who love it adore it beyond all measure. Pack the hankies. 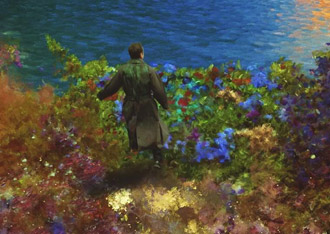 This quest through the afterlife, based on the Matheson novel of the same name, is almost as divisive as Somewhere in Time. We recognize that the people who hate it really, really hate it, but the people who love it adore it almost without reservation. Consider us in the latter camp. When the grieving husband played by Robin Williams finally locates his lost wife in the depths of hell, the screen starts blurring. 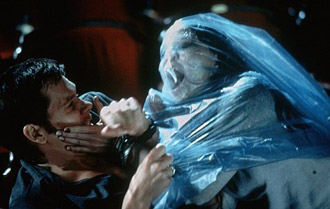 Ordinary guy Kevin Bacon sees dead people, and follows the mystery that spawned them. Like Matheson's original novel of the same name, it's one of the rare low-key ghost stories more about the unraveling of a puzzle than any battle with supernatural menace. 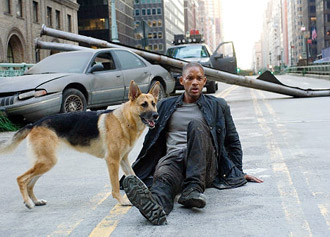 Wil Smith's post-plague nightmare joins the rest of the adaptations of Matheson's novel in missing its climactic point. But even though it fails to capture the author's great twist, it nevertheless presents a compelling journey through its shattered world—that starts to stumble only as it lurches toward its desperately compromised ending. Even if it ain't pure Matheson, we'll give it a passing grade.

Please note: This is only a survey of theatrical movies based on Matheson's own original work. By design, it omits Matheson-scripted adaptations of works by others (The Raven, Dracula, The Night Stalker) and even his great TV movie about alcoholism (The Morning After), Matheson-based episodes of TV anthology shows ("Nightmare at 20,000 Feet," "Little Girl Lost" and an earlier version of "The Box" from various incarnations of The Twilight Zone) and TV movies that never achieved theatrical release (Trilogy of Terror and The Morning After).