Looking for a new show to get obsessed with now that Lost is over? We sure are. We've been hurt before, though. FlashForward promised to be good to us but left us crying in a tub of Haagen-Dazs. But come September, NBC will be offering The Event to viewers who are ready to take a chance on another big mystery.

The show's producers and stars laid out the reasons The Event could be our new Lost when they spoke at the Television Critics Association press tour on July 30 in Beverly Hills, Calif.

There's a big mystery that'll take many, many years to understand 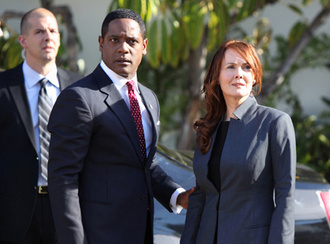 There's a lot to set up in the first episode, but the producers sold the show to NBC with their long-term plan. Nick Wauters wrote a "bible" to go with the first script that showed how much detail he'd planned ahead.

"Before NBC bought the pilot, I think the bible Nick developed was longer than the script," said executive producer Steve Stark. "They were very clear where we're going. We have tentpole marks we want to hit as the series progresses, into season three. We have these benchmarks we want to follow." 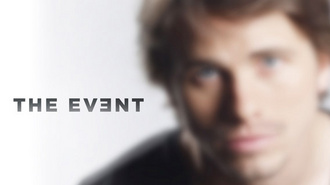 Lost had flashbacks. The Event has flashbacks. Coincidence? If future episodes follow the same pattern, they'll start in the middle and go back to show us new information.

"The device allows us to answer questions immediately," explained executive producer and director Jeffrey Reiner. "Flashing back, even though it won't be as much as the pilot, that language will be much more digestible as the series progresses. It does afford us the ability to answer questions."

Unlike Lost, they WILL answer questions 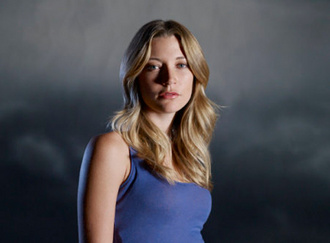 The creators of The Event want to make a mystery that keeps people guessing. They don't want to be in the position six years later where fans are still yelling at them about season-one questions.

"When I set out to write the show, one of my main goals was to write a show that would keep audiences hungry but not frustrate people," Wauters said. "I've been a big fan of 24 and Lost and Battlestar, all those shows for years and since I was a kid. That definitely influenced my writing, so I'm very conscious of that, which is why we're going to try and reveal as many answers as we can as we go and then set up new mysteries. So, in a way, you'll have a more immediate answer to your questions. I came in with this bible, all the characters really developed from the beginning, even though that's not shown in the pilot, because each character had so many things going on."

It's a little sci-fi, but mostly real people 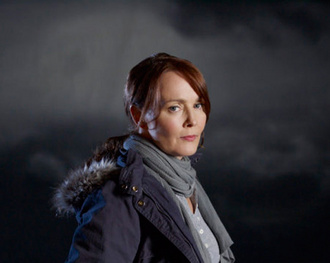 You'll get to find out about the weird event and come up with some theories you'll debate in the forums. After a while, though, you'll just want to find out what happens to people like Vicky Wallace, played by Laura Innes.

"Lots of things will be revealed about her very quickly, and she has many secrets," Innes said. "The show is 95 percent based in the real world and real human interaction, so that's our focus. We love the fact that people are curious about what happens when you turn the page. None of us want to be on a show that drives people crazy."

They've learned from other shows' mistakes 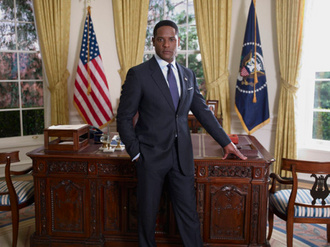 NBC President of Primetime Entertainment Angela Bromstad saw her competition crash and burn with FlashForward. They had a great idea and just lost people week after week.

"We are going to do everything in our power to guard against the FlashForward [problem]," Bromstad said in a separate session. "That was a great script, that was a really good pilot. That was something we were afraid of competitively, and I understand it disappointed the audience. We take those lessons really seriously. That show did shut down for creative issues. Knock on wood, we seem to be up and running and have scripts through episode four."

They'll run back to back, mostly 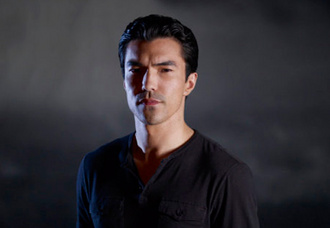 Lost, and also 24, showed that it's important to run new episodes each week so viewers aren't lost to repeats. A new show doesn't have the clout to run straight for four months, but NBC is giving them large blocks of consecutive weeks.

There are holidays where there will have to be a break, so The Event will end on a high. "We'd structure the episodes accordingly," Stark said. "Episode 10 is where we're taking our first break. There'll be a wonderful moment in that to drive you to the next."

You'll switch teams as it goes on 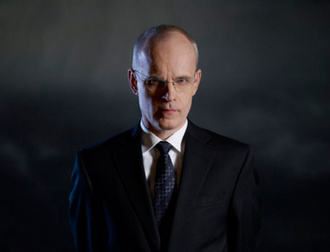 Lost made us love characters who began as "bad guys" or D-bags. How many times did you go back and forth on Sawyer or Ben? The Event wants to take you on that ride too. The first time you meet Blake Sterling (Zeljko Ivanek), he's opposing the president. In a few weeks, you might see things his way.

"I've gotten asked quite a bit, 'Is he a bad guy?'," Ivanek said. "What I loved about the script, and I think I love about where we're headed, is it's much more a question of what motivates people. Fear is a great motivator, that whole question of what people are capable of when they're pushed to extremes. I think there'll be a lot of revisiting, I hope, from an audience member of 'Who are the good guys?' and 'Who are the bad guys?'. Hopefully audience loyalties will shift along the way. I think his heart is in the right place. That doesn't mean you're always doing what people might consider good things, but he's got a country to protect, and that'll push you to some pretty extreme action."

We've got to go on faith 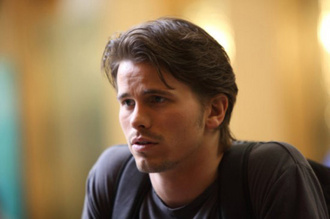 At the end of the day, you still just have to trust the show to deliver something that's worth watching week after week. Lost producers Damon Lindelof and Carlton Cuse always told us to trust them, that they know where they're going, because they had it all planned out. Wauters, Katz and Reiner end up begging for our trust.

"You still have to go on faith that we know what we're doing," Wauters said. "The pilot is really an invitation to the series. It's an appetizer. As a viewer myself and a fan of Lost, I ask for people's trust."

Katz added, "I think it's about what you emotionally connect with. I think the pilot is emotionally affecting. I think you connect with the people, connect to their dilemmas. Frankly, it's whether or not you're posing questions [to which] you want to come back next week to see the answer. Right now the show is designed with a lot of cliffhangers at the end of episodes and a lot of holy-crap moments, although I use a different word."

So it falls onto Reiner to make a premiere that hooks us. "We hope the pilot elicits some trust," Reiner said. "We hope it's a good enough hook. That's what we all set out to do. In television, sometimes the pilot is the hook because you're 22 episodes."