Many fictional characters use their larger-than-life eccentricities to delight audiences. These eccentricities are not so delightful in real life, however. That's why these are called "syndromes" and "diseases" and not "awesome mutations." Inspired by Syfy's Neverland (which premieres Sunday, Dec. 4, at 9/8 and Monday, Dec. 5, at 9/8c), we found nine disorders with names inspired by classic sci-fi and fantasy characters. 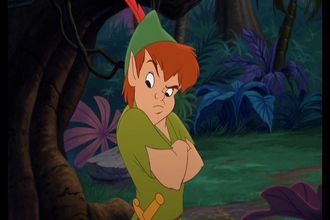 What Is It? The inability for an adult to mature socially.

Peter Pan lives in a land where he doesn't have to become an adult. Although it may be fun for small children who aren't terrified of being whisked out their windows in the middle of the night, Pan's boyishness probably annoys a whole lot more people than just Captain Hook. We can imagine every adult in Neverland telling Peter he can't just live off of peanut butter endorsements forever.

In modern times, it might be less fashionable to call it "Peter Pan syndrome," and more popular to say "whatever's wrong with that boomerang generation." The term was first coined in 1983 by author Dan Kiley, in a book published with the alternate title "Men Who Have Never Grown Up." 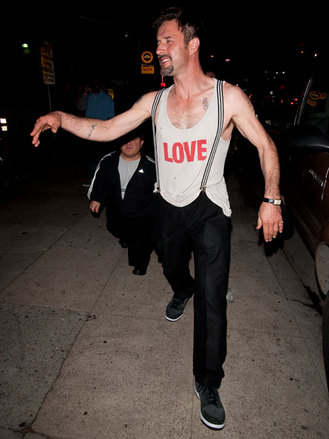 There's no known cure for this, and there probably won't be soon, as psychologists don't consider it a disorder as much as "being a jerk." But if Peter Pan and Wendy are any indication, having a bossy partner who acts more like a parent and nags a lot seems to quell the symptoms. 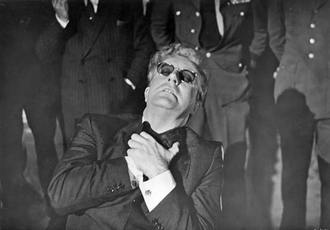 What Is It? Also know as "alien hand syndrome," this condition produces the feeling that your hand is under the control of someone else.

In people with certain types of brain damage, a hand feels as if it has a mind of its own. In the film, Dr. Strangelove's hand does wacky things, but in real life it's just annoying and scary. Often the affected hand will be disobedient, unbuttoning a shirt that was just buttoned by the normal hand or extinguishing a cigar that was just lit. We have to imagine that at least one alleged sufferer is just making it up to get away with all sorts of shenanigans.

Depending on what type of brain injury causes the syndrome, the cure can vary. Often time will heal the disorder and the subject will gradually regain control of the sinister hand. Sometimes, having the hand hold onto an object will distract it enough to prevent it from doing obnoxious things, like voting for a write-in candidate in a presidential election. 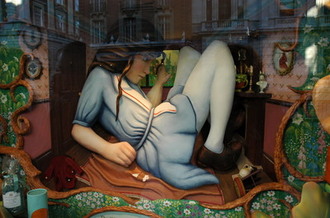 What Is It? Normal-sized things appear small or giant

Consuming an edible isn't the only way to lose spatial perception. Alice in Wonderland syndrome seems to be more common as a symptom of something worse than as a standalone syndrome. For instance, people with migraines or brain tumors can develop the inability to see objects as the correct size. Which supports our theory that being sick would be really trippy if you weren't so busy being sick.

Alice in Wonderland syndrome isn't limited to the sense of sight. Sufferers also report soft sounds sounding cacophonic. So this disorder really seems to resemble the kind of effects one gets when one consumes things found down rabbit holes. 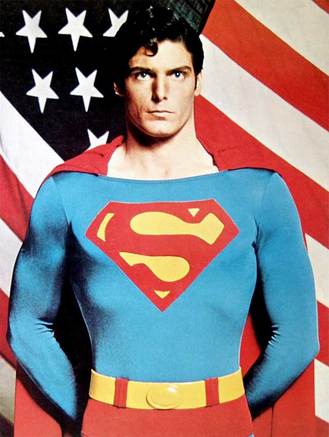 What Is It? A rare genetic disorder where the sufferer has one X chromosomes and two Y chromosomes.

Having a bit extra in the chromosomal department generally causes no medical problems but can give boys an extra bit of "super" in their development. Those with this syndrome tend to have large chests and stand taller than their less chromatically endowed peers. Superman syndrome sufferers can have abnormally strong muscle development as well.

Unfortunately, this disorder is not without ample drawbacks. Sufferers frequents have learning disorders and sometimes even need institutionalization. For many years this was associated with being a career criminal. Fortunately, newer studies have dissolved any correlation with aggression or violence. It is not genetic, happening randomly during 1 out of every 1,000 births due to abnormal formation of sperm cells. 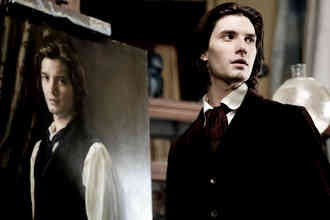 What Is It? Extreme obsession with fighting the aging process

Like the title character who never aged, sufferers from this syndrome have an unhealthy fear of showing their years. A Mary Kay saleswoman's dream, Dorian Gray syndrome patients often consume large amounts of anti-aging products. 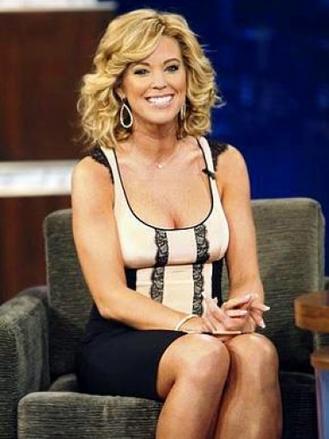 Often, when their attempts inevitably fail, sufferers from Dorian Gray syndrome can sink into deep depression. A 2005 study of Germans found that 3 percent exhibited characteristics congruent with this syndrome. These sufferers commonly make up most of the plastic surgery addicts seen today. 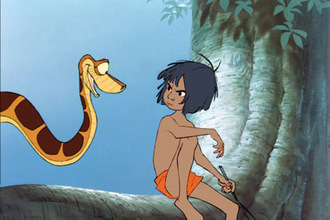 All it takes is a little magic to turn the story of a neglected child thrown to a pack of wolves into a heartwarming tale of a boy and his jungle friends. Unfortunately, magic doesn't exist in real life, and although many children have been discovered after spending years living with animals, none of them knew any musical numbers. Because of increasing economic turmoil, children are still being left in the care of pack animals.

Many children have been discovered after living in the wild in the care of dogs. These children will often act more like dogs than humans, even to the point of barking to indicate what they want. Oddly enough, while there have been many documented cases of feral children raised by wild animals, there have been just as many hoaxes. Apparently, a good yarn about some poor abandoned child being taken in by chimpanzees or whatever is a hot seller. 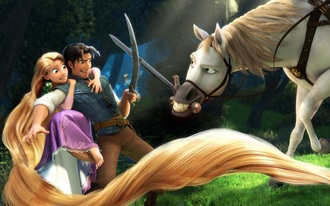 What Is It? A giant ball of hair clogging the intestines.

When most people hear the term "Rapunzel syndrome," they might first think that this disorder involves having excessively long hair, or being trapped in a tower, or maybe getting your hair caught in an elevator tower. Unfortunately, those with this disorder are far from fairy-tale princesses. Unless the fairy tale is about a prince who removes a ball of hair from the princess' colon.

Ripping out one's own hair then eating it normally wouldn't be a problem and is common behavior seen on most public transportation services. However, the human body is unable to digest its own hair. So the hair usually just sticks somewhere between the small intestine and the colon until it balls up and stops waste from leaving. Often a surgeon has to go in and remove the hairball. No word on whether Catwoman suffered from this ailment. 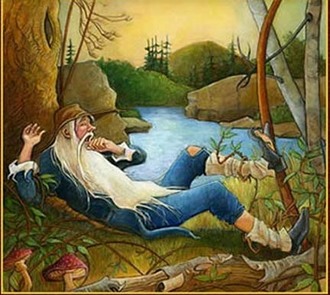 What Is It? Ailment where the subject falls asleep for long periods of time

This should be distinguished from the ailment where the patient sleeps for long periods of time but never wakes up, which is called death. RVW syndrome sufferers don't sleep as long as the bearded man of legend, but they do go under for a considerable length of time. Sleeping spells of several months straight have happened. This disorder happens almost exclusively to teenage boys.

Scientists suspect this is caused by some sort of disturbance in the hypothalamus. The syndrome dissipates as the men who suffer from it enter into their 20s and 30s. Though studies are woefully scarce due to the extremely rare incidence of this disorder, most believe it to be transmitted genetically. Studies are also hindered by the fact that the sufferers spend most of their waking time peeing. 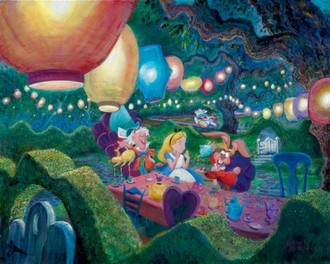 What Is It? Mercury poisoning

In the 19th century, hat makers were seen as a particularly zany type of professional. The notion of a zany hat manufacturer may sound weird now, but keep in mind these were simpler times when the first top hat actually incited a riot.

As we now know, there isn't anything particularly zany about the hat industry. Instead, what was making these hatters kooky was the mercury they used to cure animal pelts. Symptoms include hallucinations, tremors and a tendency to have tea parties with animals.

Will Syfy's newest incarnation of the Peter Pan mythos be popular enough to fuel a disorder based on Neverland? Hopefully not, the last thing we need is mentally unbalanced people thinking that they can fly.