"Here's the thing about happiness: It's great in our lives, but it's not really that interesting to watch on television," said creator Ball, whose series is about to premiere its third season on HBO on June 13.

Why didn't Sookie and Alcide get it on during True Blood S5?
The True Blood novels' sexiest scene is coming to TV this season

Ball feels season three is "the best season yet." Along with the "fantastic core cast," several new regulars will be introduced this season, as well as a number of impressive guest stars, such as Alfre Woodard, who plays Lafayette's mother. Beyond that, "We are dealing with some new supernatural creatures. ... It has just been a really fun, exciting season to put together, and I just have really, really high hopes for it. ... I can't give anything away."

Well, actually he did give some things away ... like these nine spoilers ... (And between the spoilers you'll find most of HBO's clever posters.)

1. The Shifters and the Weres: This season will take us into "the shape-shifter world and the were world. They are two different kinds of creatures with a lot of similarities," said Ball. On the were side, "There are a handful of werewolves, the main ones being Alcide Herveaux (Joe Manganiello), his ex-girlfriend Debbie Pelt (Brit Morgan), [and] a couple of werewolves named Coot and Gus, who are Grant Bowler and Don Swayze."

On the shifter side, "Sam Merlotte [Sam Trammell] is going to meet his biological family. He is going to go on a journey to find his birth family and is going to be successful in that regard." Joining the cast is Marshall Allman, who plays Tommy Mickens, Sam's brother, who may or may not be a shape-shifter. 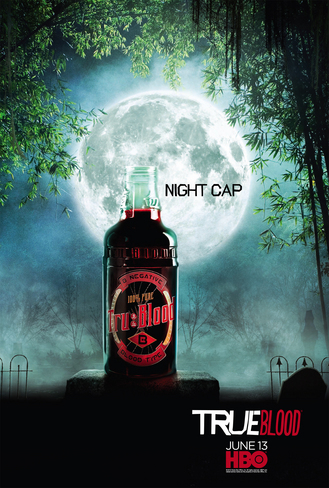 2. The Town of Hotshot: You're likely familiar with Sookie's hometown of Bon Temps. Well, get ready for Hotshot. "We definitely do go to Hotshot. ... We meet Hotshot, we meet the people in Hotshot, we meet Crystal and her father, Calvin," Ball said. Crystal (Lindsay Pulsipher) becomes a major love interest for Sookie's brother Jason (Ryan Kwanten). As for the leader of the Hotshot group, Calvin (Gregory Sporleder), "I think our take on Calvin is a little different than the one in the book." 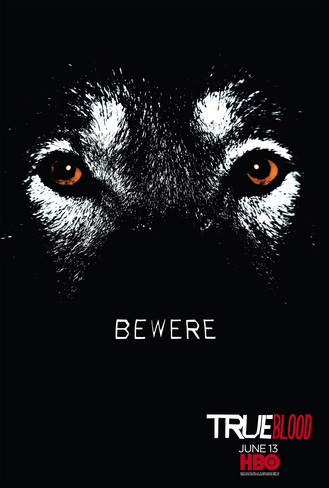 3. Vampire Rights and Wrongs: When it comes to vampire politics, "we're going to definitely see more of that this year," he said. "We're focusing more on the Vampire Rights Amendment to the Constitution and the struggle to get that passed and the heated feeling both pro and con." 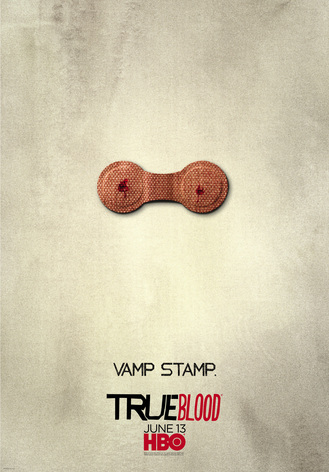 4. The Vampire King of Mississippi: There will be more than one Big Bad this year, but one of the baddest will be new regular Denis O'Hare, who plays Russell Edgington, the Vampire King of Mississippi. The King and his boyfriend of 700 years, Talbot, will be major players this season. "Their relationship has moments of stability. I wouldn't say it's a model relationship, but then again I wouldn't point to any relationship in the show and say that's a model relationship," said Ball with a laugh.

The show's action will expand to Mississippi, as the characters head there to face Russell on his home turf. "He's definitely got his reasons for doing things, and I don't think he thinks what he's doing is wrong." 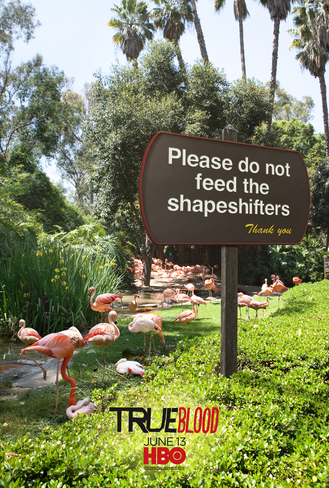 5. Tara's Scary Vamp Boyfriend: Big Bad #2 is vampire Franklin Mott, and he's going to dig into Tara's [Rutina Wesley] psyche in the most personal, terrifying and hot ways. "I wouldn't say it's a happy relationship. I would say it's definitely not a functional relationship, and I'll leave it at that," he said. "Franklin's from the books. He's played by the really good British actor James Frain. Really, really fantastic." 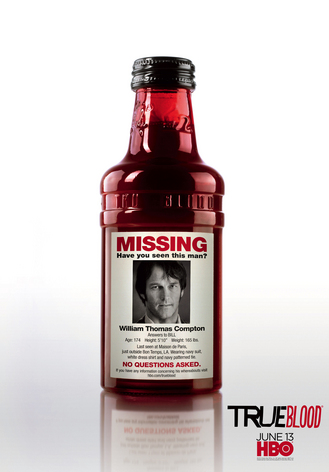 6. Lafayette's Heart: Get ready for some serious Lafayette (Nelsan Ellis) action. Not only will we meet his mother, Ruby Jean Reynolds (Alfre Woodard), but he'll acquire a new sizzling-hot boyfriend in Jesus (Kevin Alejandro), who is "the first person who has made a serious pitch for Lafayette's heart, which is quite a struggle, as you might imagine, 'cause Lafayette's got a lot of walls around himself." 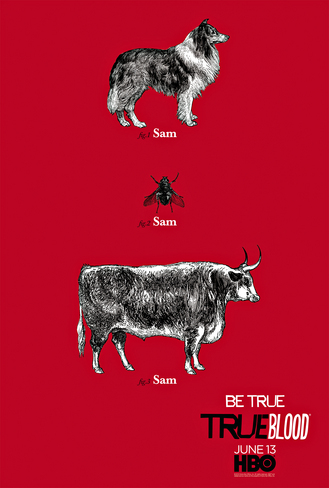 7. The Missing Bill: "We find out very quickly who took Bill and where they took him. He won't get back to Bon Temps until around the middle of the season," said Ball. As for what that means for Sookie [Anna Paquin] and Bill's [Stephen Moyer] relationship, especially considering she was about to say yes to his marriage proposal before he got kidnapped at the end of season two ... "I would say their love is very real. I can't really say whether it is going to last forever, 'cause I don't want to give anything away, but I do think their love is real. I think what they feel for each other is very, very profound." 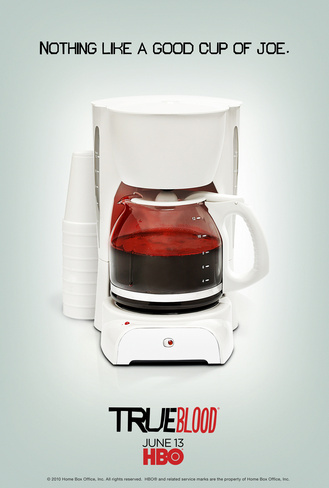 8. Alan Ball Is Having Fun: Ball believes there's a "lot of life" left in True Blood beyond season three. "I think this show could continue for years," he said, beyond the fact that there are several more novels from writer Charlaine Harris to mine for material. "She keeps publishing one every year."

As for Ball himself, he can see himself working on True Blood for a long time to come. "It continues to be fun, which for me is the most important thing. I would rather have fun on a show that nobody cares about than be miserable on a show that is the biggest hit in the world." Luckily for Ball, he can be happy on a show a LOT of people care about. 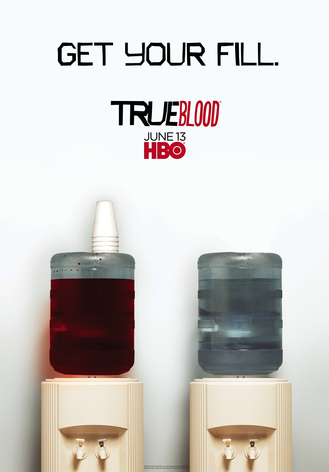 9. Comic-Con Rock Stars: "I never thought the series would be as huge. I didn't really have much experience in the genre world, you know what I mean? I came to it fresh and I thought, 'I think this show will have an audience.' But I've thought that about other things and it didn't really work out that way. I just knew it was a show I would watch, I would be deeply entertained by. I think the amazing growth during the second season in terms of not only the number of viewers, but the passion on the part of the viewers, was really a surprise to me ... a very pleasant one. When we went to Comic-Con last year, when we walked out on stage it was like we were rock stars. ... Well, it was like the cast was rock stars and I was also there," said Ball with a laugh. 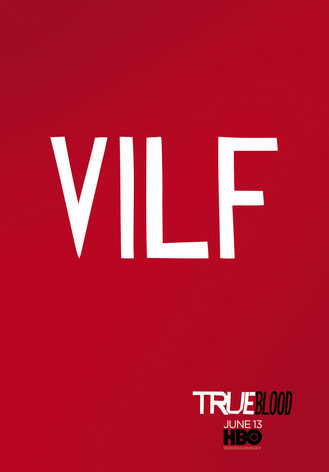 Are you ready to be "deeply entertained" on Sunday, June 13? Here's the season three promo to spur on your thirst for True Blood: