Michael Myers, Jason Voorhees and Freddy Krueger are taking a backseat this Halloween. Do the names Jack Frost, Pinocchio, or The Gingerbread Man sound familiar? Hollywood has turned characters from our favorite children's stories into hardcore killers. No more Mr. and Mrs. Nice Guy—,they're mad as hell and they're not going to take it anymore.

For the 4th of our 31 posts for the 31 days of Halloween, here are nine horror films that give classic fairytales an R-rated twist. 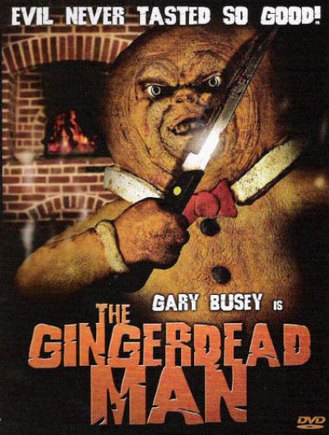 Gary Busey struck campy gold when he headlined this twisted take on the classic children's tale The Gingerbread Man. The film centers on an executed killer, whose cremated remains are blended into gingerbread spice, baked at 350 degrees and brought to life. And if you that sounds bad, this is just one in a trilogy. And we mustn't forget about the sequels: Gingerbread 2: Passion of the Crust, and Gingerbread 3: Saturday Night Cleaver. 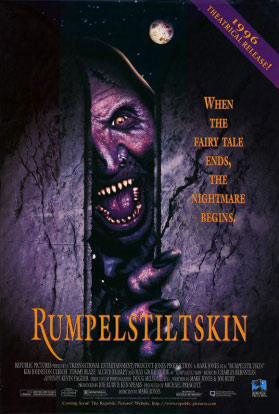 Rumpelstiltskin was always a shady character, but this movie takes it a little too far. He's turned into a full-blown murderer on the hunt for a newborn child in this 1995 horror adaptation. The film takes a character that was mostly known as a trickster and turns him into a homicidal maniac who crashes through car windows. 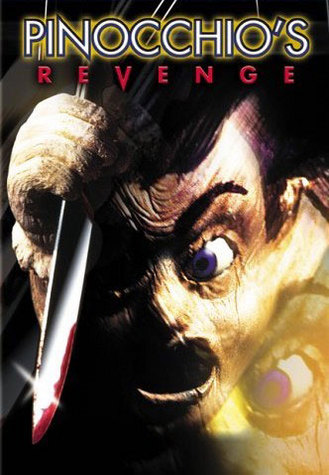 Pinocchio no longer has a desire for life; all he cares about is death. This movie follows a serial killer whose soul has been condemned to the confines of a wooden puppet. Does this premise sound familiar? If you switch the puppet with a doll, this film could easily be another installment in the Child's Play franchise. 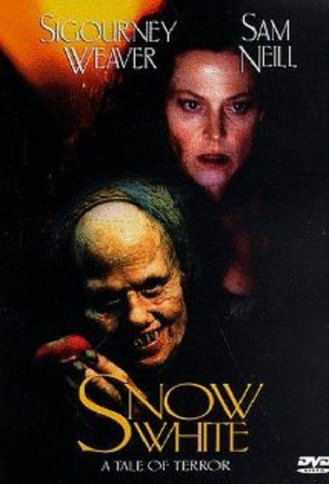 Unlike the other movies mentioned, Snow White: A Tale of Terror is closer to its source material. The Grimm Brothers were known for collecting dark fables and Snow White was one of the most famous. The scariest part of this version can be summed up in two words: Sigourney Weaver. As the evil Lady Hoffman, she's a ruthless psycho that makes Disney's evil queen look like a white-washed wimp.

What do you get when you mix a serial killer, questionable genetic material, and snow? Jack Frost! Unlike the Michael Keaton movie of the same name, this film isn't meant for young eyes. It's ridiculously corny and has no real star power unless you count a pre-American Pie Shannon Elizabeth. 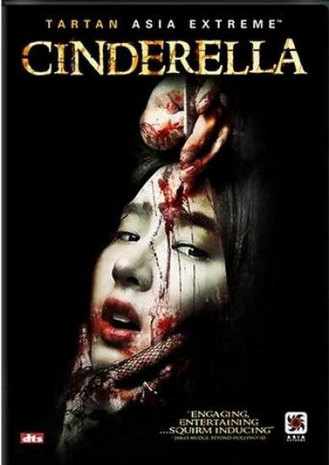 South Korea is known for awesome thrillers and horror films, so expect to be completely terrified by their incarnation of Cinderella. The film is loosely based on the tale with the only similarities being that the main character is an orphan, who's adopted by a crazy woman who keeps her locked away from the public. There are some truly graphic scenes in this movie that no one should watch on a full stomach. 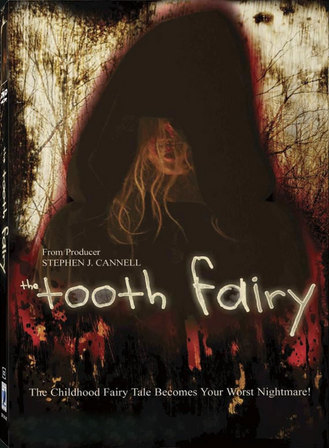 This isn't the Tooth Fairy we all know and love. This is a creature that has some serious anger issues. In this straight to DVD horror film, the Tooth Fairy is known for killing children and stealing their teeth in the process. Her newest victim is a 12-year-old named Pamela, who after an accident loses one of her pearly whites. The fairy wants the child's tooth and she'll murder anyone who tries to keep it from her. 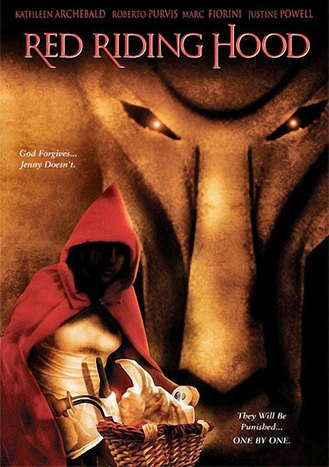 Way before Catherine Hardwicke's Little Red Riding Hood there was an extra gory, R-rated version directed by Giacomo Cimini. The film centers on a young woman named Jenny whose childhood puppy grows up to become an imaginary friend she calls George. Jenny and George (who wears a wolf mask) spend their nights killing "evil doers" in gruesome and unexpected ways. In this story, Red Riding Hood and the Wolf are in cahoots and she's the one calling the shots! 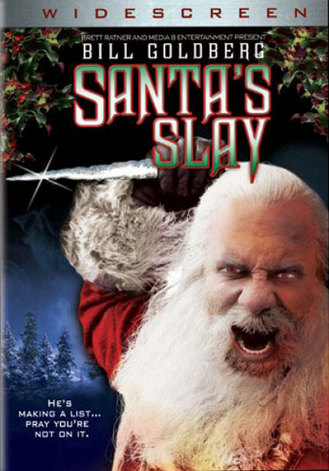 We couldn't have a list about fables and legends without mentioning good old Saint Nick or in this version—Satan's son! Santa's Slay isn't as gory as the others but it's just as shocking. In the film, prowrestler Bill Goldberg wears the famous red suit and he knows who's been naughty and nice. The lump of coal rule doesn't apply here. If you've been naughty—you're dead. Santa hands out yuletide justice complete with liquor and exploding presents!

Have you seen any of these fairytale horrors? If so, what did you think of them?