More shows are coming back from the holiday break, and that means more numbers for us to mull over. This week American Horror Story fought back from a slump, Fringe returned to a drop in numbers, and The Big Bang Theory hit yet another series high.

Tron: Uprising gained only a small number of viewers this week, continuing its run of very low scores. Now the show's creative team is actually begging fans to watch it more. Will it work? There are only a few episodes left. 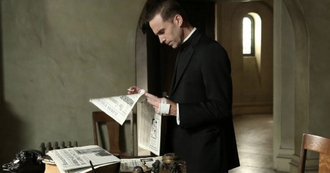 American Horror Story got a small boost in viewers and a bigger boost in ratings, hitting its highest score since mid-November. Hopefully this will be a sign of things to come.

The Neighbors returned after nearly a month off to a nice increase in both ratings and viewers, keeping it in the game on Wednesday nights.

Supernatural is back Jan. 16. 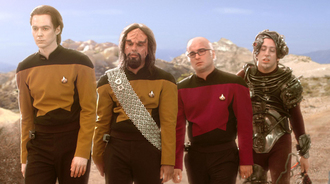 The Big Bang Theory once again set a record this week, hitting the 20-million-viewer mark for the first time in its history and setting a new high in ratings as well. Can it keep climbing? 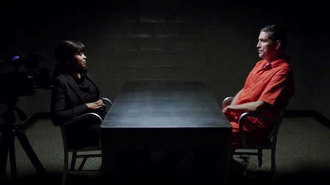 Person of Interest dropped a bit but remained very strong this week.

Elementary dropped a bit but still kept up its end of the dominant CBS Thursday lineup.

Last Resort returned after its holiday break to an increase in both viewers and ratings, but it's still only episodes away from its end.

Beauty and the Beast is back Jan. 24.

Haven is back for a two-part finale Jan. 17. 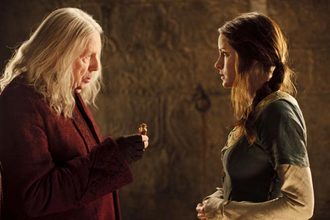 Merlin got a boost in viewers and rating after a solid premiere. It looks like this will be a solid anchor for Syfy's Friday-night lineup for the duration of its final season.

Fringe returned from a week off to lower numbers, but the faithful viewers are sticking around. We're nearing the end now, folks.

Grimm is off until March. 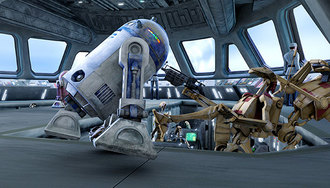 Clone Wars dipped a bit but continued a streak of solid Saturday-morning performances. 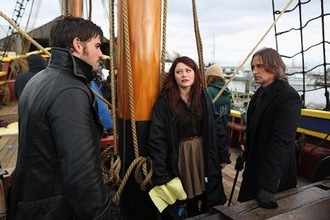 Once Upon a Time dipped a good bit this week, but it did go head to head with the Golden Globe Awards. We'll see if it can bounce back.

666 Park Avenue has been pulled from the ABC lineup. We'll let you know if we find out when those final episodes will hit the airwaves (if they ever do).