Tag: Science
Ah, there it is: Geologists accidentally discover pieces of a continent that vanished 150 million years ago
Tag: Science
We just got one step closer to mining the Moon, and Duncan Jones has some thoughts
Tag: Fangrrls
The evolution of women in Doctor Who
Tag: Movies
This Week in Genre History: House of 1,000 Corpses gives Rob Zombie's film career life

It was big week for new and returning shows. Over on The CW, Arrow had a very promising premiere, and Beauty and the Beast got off to a pretty good start. Meanwhile, The Walking Dead had a huge opening night, and things got worse for 666 Park Avenue and Last Resort.

Behold the massive, Batcave-caliber Arrow bunker they never had the budget to build
Arrow's original ending planned to have Oliver's death inspire Batman 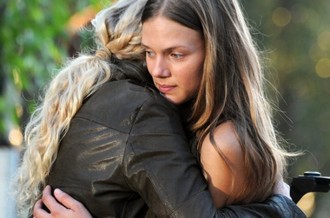 Revolution dipped again last week, suffering only a small hit in viewers but a 0.2 hit in demo ratings. Yet even with that fall, it still dominated its timeslot in the demo, winning by nearly a full point. If it keeps falling big, it's in trouble, but so far, so good. 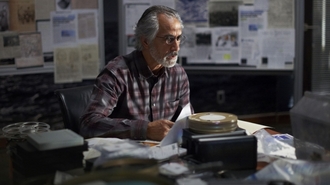 Alphas got a slight bump in viewers and earned its highest rating score in a month last Monday night. As the show heads into the home stretch of its second season, that's good news.

After months of anticipation for the return of DC Comics characters to live-action TV, Arrow debuted Wednesday night as the second-highest-rated show on The CW for the week, second only to the network's most popular show, The Vampire Diaries. But in spite of that, it actually topped that show in viewers by more than 1 million. That's a spectacular opening for this network. Now we'll see if it can do it again. 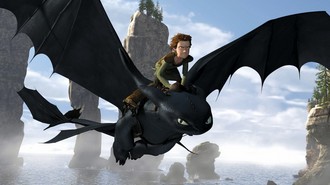 Dragons dropped a bit in ratings and share but still remained very popular for a Cartoon Network show. No worries here. 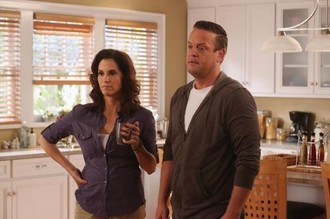 The Neighbors bounced back a little this week after a very big drop last week, but only a little. This one's still not doing bad, but it's not doing very good either. We'll see how the next few weeks go. 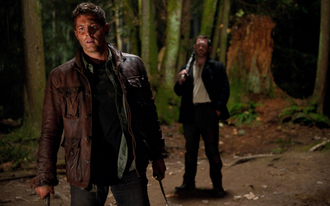 After a strong premiere week, Supernatural got even stronger in its second week, earning more viewers than it did at any point last season. Even eight years on, this show just won't stop working. 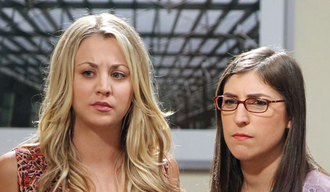 The Big Bang Theory took its first big drop of the season last week, and it barely slowed it down. The show was still the highest-rated, most-watched program of Thursday night by quite a margin.

Person of Interest (CBS) — OFF

Person of Interest had a week off to make room for the vice presidential debate. It's back next week.

Elementary also had the week off. More episodes next week. 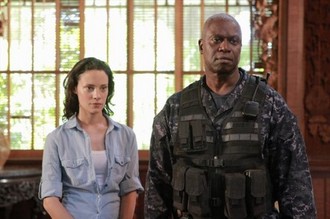 Last Resort took another big drop in its third week on the air. If this keeps up, it won't be able to survive with the rest of the Thursday night lineup. 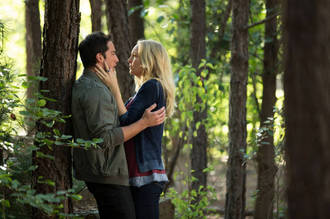 The Vampire Diaries kicked off its new season Thursday night and promptly retook its place atop The CW's ratings pyramid. This one's age isn't showing yet. It's still paying off in a big way for its network. 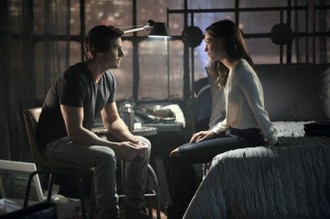 It didn't quite measure up to Arrow, but Beauty and the Beast still had a pretty strong premiere night, finishing only slightly behind The Vampire Diaries in viewers. Depending on how the next few weeks go, this could be another hit for The CW.

No Tron: Uprising this week. The season finale will arrive Oct. 19. 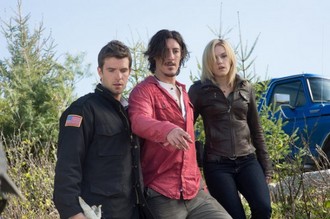 Haven kept rising this week for its biggest night since the premiere. We'll see if it can keep up that trend. 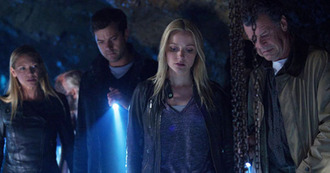 Fringe dropped a little again this week, but it doesn't matter. This one's already headed for a curtain call. 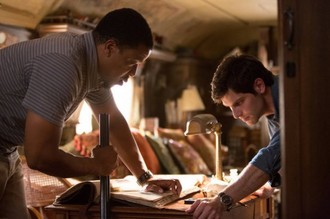 Grimm took another small hit in viewers but broke even in ratings to finish second on the night. This one keeps performing well. 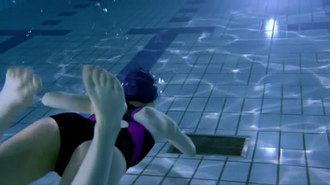 Bedlam had very, very low numbers last week, and this week they actually got a little worse. We'll have to see how long BBC America will keep considering this one worthwhile. 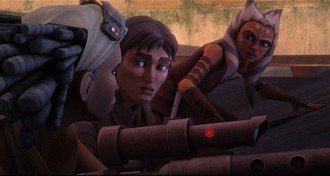 It may have moved to Saturday morning, but the early hour doesn't seem to have dampened Clone Wars' potential too much. It's still doing just as good, sometimes better, than the Friday night episodes from last season. 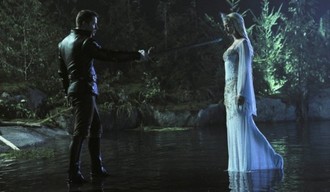 Once Upon a Time took a hit in both viewers and ratings score this week, but it still beat every Sunday night broadcast show that wasn't football, so there's not much to worry about. 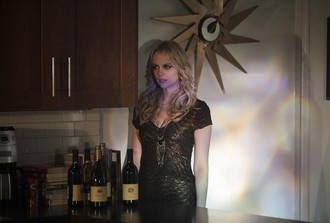 666 Park Avenue dropped again this week, and things just keep looking worse. This time it finished dead last among the night's drama, and finished second to last on the night behind only America's Funniest Home Videos, a show that's probably a good bit less expensive to produce. We're only three episodes in, but this show's days could already be numbered. 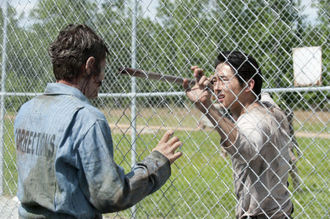 The Walking Dead returned for its third season Sunday night and promptly clobbered every other non-football show on the air. It bested the record-setting mark it hit at the season-two finale by nearly 2 million viewers, and the ratings made even hits like Once Upon a Time look plain silly. Plus, when it comes to cable ratings, it not only took the top spot, but the second and the third with a repeat airing of the premiere and a marathon of season-two episodes earlier in the evening. The undead are very much alive over on AMC.