Fans aren't the only ones dying to get to San Diego for this year's Comic-Con. The pros also can't wait to dive into the annual celebration of all things awesome. So we asked some sci-fi and comic-book creators—including Colin Ferguson and Felicia Day—what they were most looking forward to as Comic-Con kicks off today. Here's what they told us. 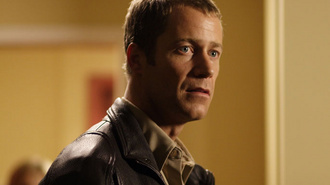 Ferguson is currently starring as Sheriff Jack Carter in his fourth season on Eureka.

I look forward to seeing the fans, their expression of fandom, and what they are excited about. So I guess genuine excitement is the greatest draw. For me, to see the very, very deserving audience get something more authentic or personal than they had anticipated is brilliant. That's what the Con is about. It's by the fans, for the fans. 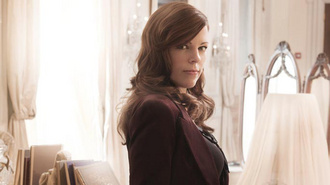 Bruni investigates paranormal activity as a member of The Atlantic Paranormal Society (TAPS) on Ghost Hunters.

I geek out on a regular basis, but nothing will cause me to become an instant fangirl quicker than a sighting of ANYONE from True Blood. 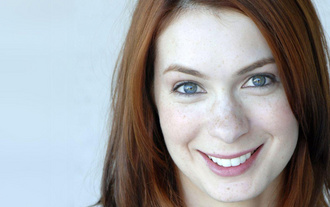 Day has starred in Dr. Horrible's Sing-Along Blog and Buffy the Vampire Slayer ... and you probably want to date her avatar.

I'm looking forward to meeting people I only know through Twitter (who techically are strangers, but don't feel like it when we meet) and book authors I admire. I don't geek out over movie and TV people, but when I meet a fantasy author I love I become spastic and speechless. 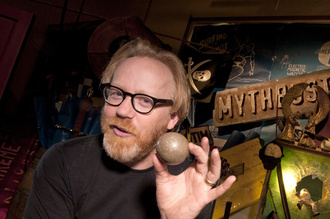 Savage is the co-host of the Discovery Channel television series MythBusters.

I most look forward to walking the floor in costume. The panel and the fans are amazing; going in complete disguise out and about is the cherry on top! 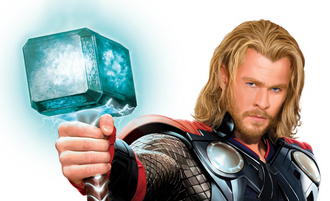 Miller will be ruling comic-book movies next year—he's written the screenplays for both X-Men: First Class and Thor.

SDCC has changed a lot over the decade I've been attending, but 2010 offers a special event I've been waiting on since this time last year: I'm gonna take my baby to the floor and blow his tiny little mind with the complete visual, auditory and olfactory overload. 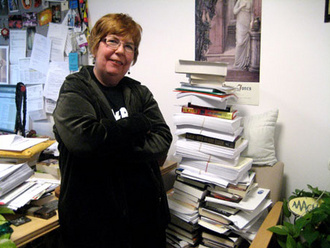 Buchanan has worked as an editor at Ace Books since 1984.

I like the energy at ComicCon. I like wandering around the floor—and randomly bumping into, oh, say, Adam Baldwin (which happened to me last year). And I do like to see what the competition is "pushing"—and how they are doing so. 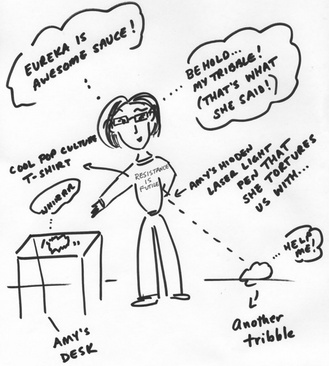 Berg is currently a writer and co-executive producer of Eureka.

For me, Comic-Con is about supporting my friends and their projects as much as it is about promoting my own. The con is a great payoff for all the hard work they've put in—whether they're working in TV, film or comics. So when they get to see the reaction to their product live in front of an audience or face to face at an exhibitor's booth ... it's just awesome.

I've been going to Comic-Con for the last eight years, even when I haven't had anything to show there. I'm a huge geek, so to me it feels like home. 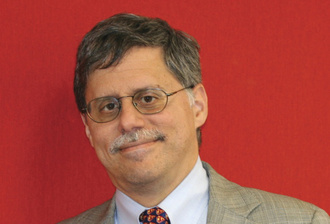 Levitz, president of DC Comics from 2002-2009, wrote the Legion of Super-Heroes in the '70s and '80s and has returned to writing their adventures yet again.

To see people's reactions to my stories and meet my readers, now that I'm back writing again ... it'll be my first show since the stories started coming out. 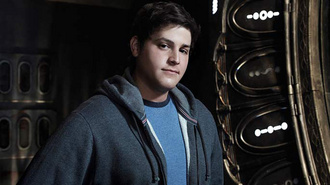 I'm really looking forward to the panels of some of my favorite shows (True Blood, Chuck) and some info on upcoming movies I'm stoked about (Tron, Scott Pilgrim). But mainly it's all about hanging out with my friends, supporting their awesome projects (The Guild, We Will Bury You) and having fun with my fellow geeks! 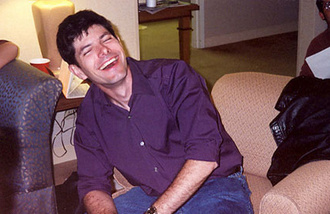 Wolfe developed and produced the series Gene Roddenberry's Andromeda and is consulting producer on The Gates.

My favorite part of Comic-Con is just walking the main floor and taking in the scene. The booths, the folks in costume, the entire vibe. I always look forward to the Marvel booth in particular. And this year I'm really hoping to see some Dylan or Claire Radcliffs among the Wolverines and Dr. Girlfriends.