It's definitely a time for change on the genre TV scene. Spring and summer shows have begun their invasion, while fall dramas are either wrapping up their seasons or getting the boot from their networks. This week we added Awake, which premiered to so-so numbers, to our list, and said goodbye to A Gifted Man, which ended its run on a high but may be facing cancellation very soon.

Meanwhile, The Walking Dead and Once Upon a Time are still ruling Sundays, Alcatraz and The River are still struggling, and Fringe's future remains uncertain.

The rescheduled Daytona 500 took over Fox airtime last Monday, meaning a double dose of Alcatraz for this Monday. With just three weeks to go until the season finale, this show is hoping for a late boost, but things don't look good. 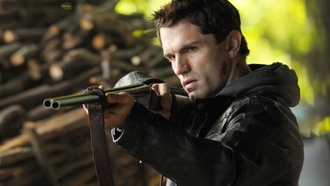 Being Human dropped a bit in viewers but broke even in its rating. It's been consistently hovering at just under 1.5 million viewers for four weeks now. With any luck it can get over that hump again soon, but that's still not a bad place to be. 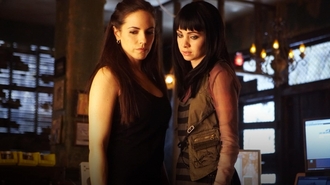 Lost Girl dropped below 1 million viewers for the first time last Monday, but it also broke even in its rating. The show was already struggling to hold on to the Being Human lead-in audience, and dropping this low never looks good, but don't call Lost Girl out just yet.

Word came down this week that Terra Nova is done at Fox. There's still hope that it could land somewhere else and continue its story, but despite reasonable ratings this show was just too expensive for its network to justify keeping it. 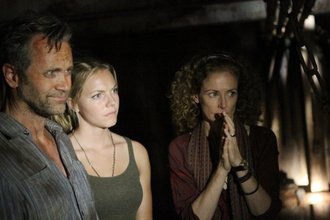 Touch returns next week with a second airing of its premiere episode (which had a very successful preview in January) March 15, then becomes a series proper when its second episode airs March 22. Right now Fox is crossing its fingers that the 12 million people who watched the preview are interested enough to return. If it succeeds, Touch might be the only new drama Fox decides to hang on to this season.

The Big Bang Theory took a week off. A new episode hits Thursday.

Person of Interest was also off Thursday, but it's back this week.

The Vampire Diaries is in the middle of a break. New episodes return March 15.

The Secret Circle's also still on break. It returns along with Vampire Diaries. 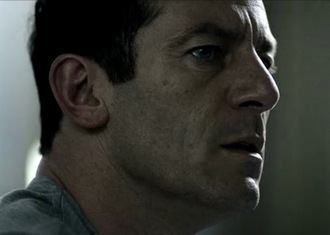 After a week of critical acclaim for its debut episode, Awake premiered to moderate but not shattering numbers Thursday night. It won its timeslot in ratings and was the fifth highest-rated show of the night, but it was also directly competing with nothing but repeats. Next week we'll see how sound these numbers really are. 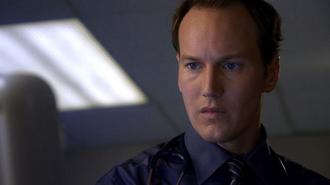 A Gifted Man shifted to a later timeslot for the final three weeks of its first season, and it actually seemed to do some good. Friday's season finale was the most-watched episode of the series ever, and the second highest-rated (behind the premiere). Still, experts say this one is done, even though CBS hasn't weighed in yet.

Chuck has signed off for the last time, and we'll miss it. It wasn't a ratings-heavy program, but boy was it fun.

Fringe was off again this week, but the discussions over whether it will see a fifth season continue. Fox has already cut Terra Nova loose. Could Fringe be next? 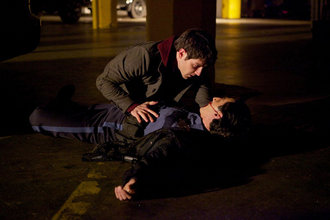 Grimm got a boost in both viewers and ratings this week, winning its timeslot in ratings score. It's NBC's top-rated show on Friday nights, and it doesn't look like it's going anywhere.

Supernatural is still on break. Be on the lookout for a new episode March 16.

As the hype surrounding the much-anticipated return of Darth Maul builds, so do the numbers for The Clone Wars. The show pulled its second-highest viewership and rating of season four Friday, and with just two weeks to go until the season finale, that means it's set up for a big finish. 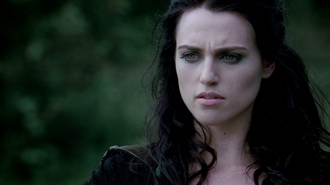 Merlin is still going strong on Syfy. It picked up a few more viewers Friday and held steady in its rating for the third straight week. All good news for this show. 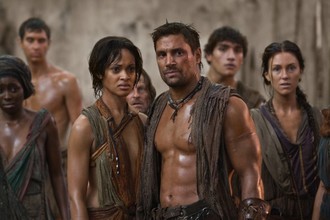 Spartacus suffered the lowest viewership of its season so far, but it didn't drop much in its rating. With only four episodes to go in the season, though, expect those numbers to spike again around finale time. 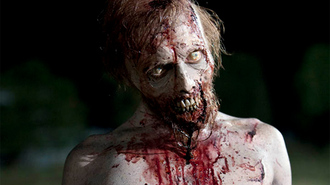 The Walking Dead dropped below 7 million viewers once again Sunday night, but not by much, and it's still ruling the Sunday night cable scene. There are only two episodes left in season two, so now the question becomes whether the finale can set yet another record for AMC. 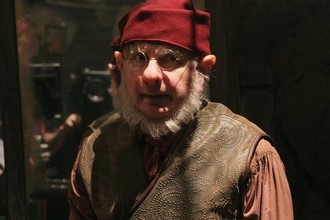 Once Upon a Time came back from a week off to a very good night. It was the highest-rated show of the evening, and the second most-watched. This show's definitely proven it has some endurance.