Thrones dominates, Being Human gets a bump + 22 other genre shows

Two more shows closed out their seasons this week, and both Being Human and Lost Girl managed to close out their seasons with a numbers boost. On HBO, Game of Thrones continued to dominate, and on Thursday night Touch got a viewership spike while Awake kept struggling to find more viewers. 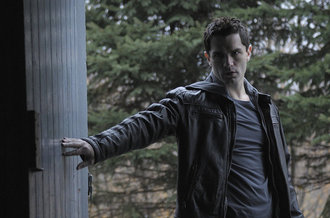 Being Human picked up 100,000 viewers and a tenth of a ratings point for its season finale last Monday. It didn't reach the heights of the series premiere's 1.8 million viewers, or even last year's season finale, but it was still a strong showing. Get set for season three. 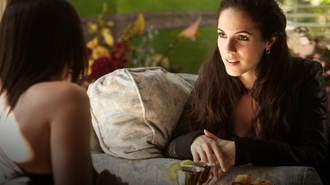 After three straight weeks lingering right around 1 million viewers,Lost Girl got a welcome boost for its finale last week, matching the rating (thought not the viewership) of the season premiere three months ago. It wouldn't be surprising at all to see season two of this series imported from Canada to Syfy next year.

Person of Interest also took a week off, and will also return April 26.

The Vampire Diaries is still on break. It's back this week.

The Secret Circle's also back this week. 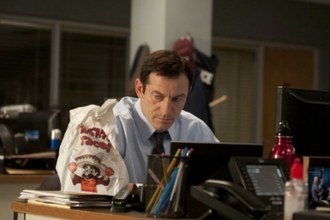 It seems that Awake might have finally bottomed out. After weeks of dropping viewers, the show posted a small gain Thursday night, but it remained below the 3 million viewer mark and didn't pick up any ratings gains.It's getting harder and harder to image this show surviving. 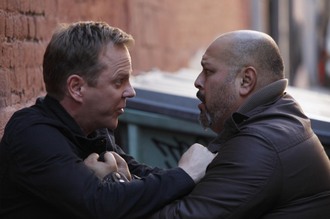 Touch also managed to post a gain this week after weeks of losing viewers, but its gain was more substantial than Awake's. The drama picked up a little more than a million viewers in its fifth week on the air, but it couldn't post any gains in either rating or share. It's not much yet, but it's a good sign for a show that's been fighting for weeks to stop its descent. 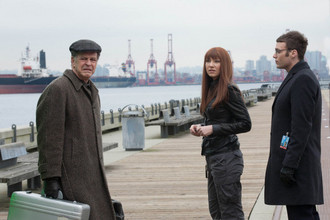 Fringe just can't seem to catch a break. It got a small gain last week, but this week it dropped right back below 3 million viewers once again and dipped below a full ratings point for the second time in four weeks. We hope the show survives, but numbers like these don't make the fight any easier. 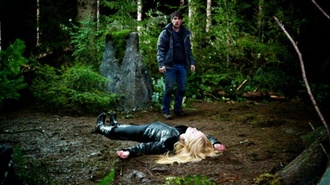 With just three episodes to go until the season finale, Grimm is on the rise. For the third straight week it posted a gain in viewers, and it also picked up three tenths of a ratings point for another strong Friday night. Let's see if it can keep climbing all the way to the finale.

Once Upon A Time (ABC)—REPEAT

Once Upon a Time is still on break. New episodes return Sunday. 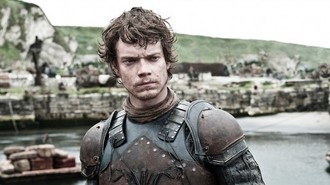 Game of Thrones lost a tenth of a ratings point in its third week back, but virtually broke even in viewers. The show continues to dominate Sunday night cable with very little drop-off from the season premiere. Good news for HBO, and for the show's already bright future.