Believe it or not, we're getting a sci-fi Zorro reboot

No, really. While one might think that the story of Diego De La Vega—rich Spanish nobleman by day, masked righter of wrongs by night—was rooted in its turn-of-the-century California setting, one might be wrong. Fox is plucking the Batman forerunner and dropping him in a post-apocalyptic future.

So here comes Zorro Reborn—which will star Gael Garcia Bernal—a reboot that will, according to the L.A. Times, transport pulp writer Johnston McCulley's hero created in 1919 into a distant future:

"specifically a desolate and post-apocalyptic one. ... In this version, Zorro will be less a caped crusader for justice than a one-man vigilante force bent on revenge, in a western story that has echoes of both Sergio Leone and No Country for Old Men."

The 25 greatest reboots and remakes of the last 25 years
Sheena: Queen of the Jungle reboot in the works 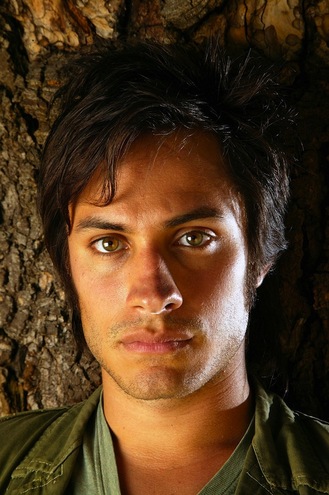 I guess a Mad Max-y version of tomorrow still leaves lots of sun-baked desert for Zorro to avenge himself in. And with the casting of Mexico-born Bernal, it feels like at least some of the character's Hispanic heritage will remain. Zorro has been the subject of more than 40 movies and serials, from the thrilling (1998's The Mask of Zorro, with Antonio Banderas) to the ridiculous (1981's Zorro, the Gay Blade).