We're about two months into the 2012-2013 TV season, and it's getting easier to tell which shows will be sticking around and which ones probably won't make the cut. On ABC, both 666 Park Avenue and Last Resort are struggling, while Elementary is making a case for another season at CBS. Meanwhile, there is no question at all about the futures of The Walking Dead and The Big Bang Theory. 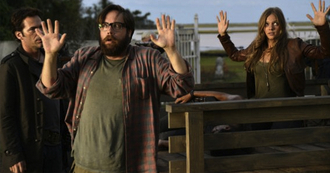 Revolution came back from a week off to its least-viewed, lowest-rated episode ever, but even with that setback it won its timeslot and finished second on the night behind fellow NBC show The Voice. 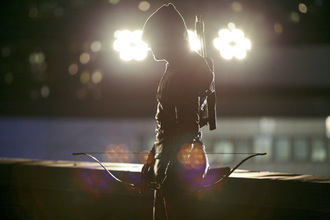 Arrow dipped again this week, hitting new lows in both viewers and ratings. It was Halloween, though, so maybe some viewers were just out being Green Arrow themselves. 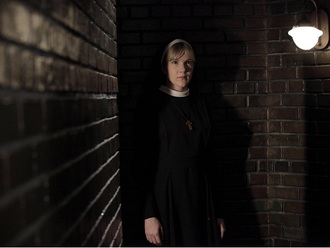 American Horror Story also suffered the Halloween slump, but even with its losses it won the night on cable. 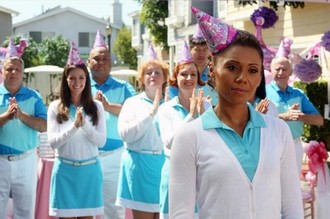 The Neighbors dropped below 6 million viewers for the first time Wednesday night, but it was Halloween, so everyone was down. It still ranked about where it usually does compared to other shows in its timeslot. 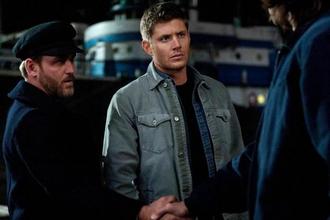 Supernatural was that rare show that actually posted a gain on Halloween, putting up an additional tenth of a ratings point from last week. 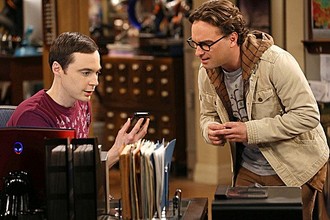 The Big Bang Theory hit another season high in viewers and ratings this week, and once again took the Thursday night crown. 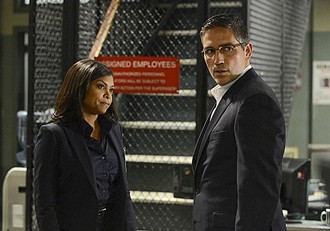 Person of Interest lost viewers but held on to its ratings score to hold steady near the top of the Thursday night lineup. 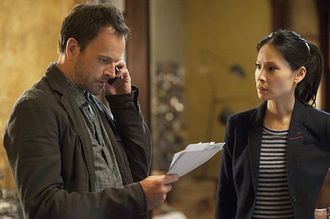 Elementary picked up both viewers and ratings points this week. It still can't compete with the other CBS shows, but it doesn't need to. So far it's holding its own on a big TV night very well.

Last Resort took a week off to make way for the CMA Awards. 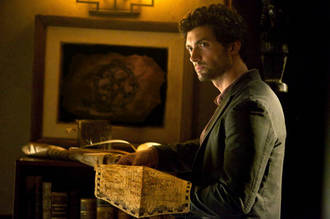 The Vampire Diaries bounced back from a drop to hit a season high in viewers this week, and its ratings are better than most of what last season had to offer. This one actually might be getting stronger as it gets older. 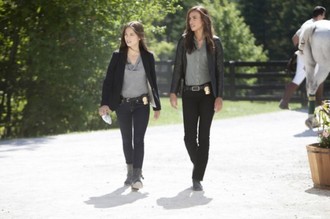 Beauty and the Beast dropped again in viewers but held on to its ratings score this week. The steady ratings are good, but the continuing loss of viewers isn't. We'll have to see if it can hold on for a renewal. 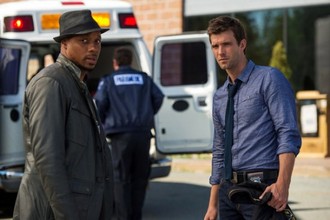 Haven bounced back from a drop last week with a big gain in viewers and ratings, continuing its Friday night strength for Syfy. 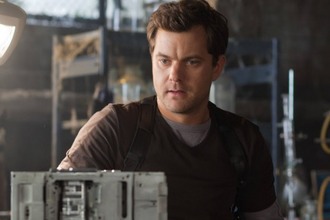 Fringe basically broke even this week. We'll see how the performance rises and falls as we head toward the finale, but the important thing is we've got a finale. 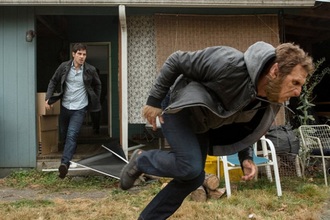 Grimm dipped a bit but still managed to finish second in its timeslot Friday night. No worries with this one at the moment. 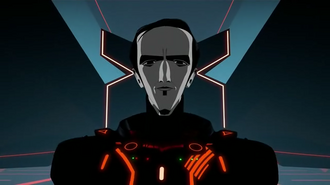 Tron: Uprising picked up a few viewers this week and held on to its ratings score. Good news for a show that seemed to be flatlining a little after its return. 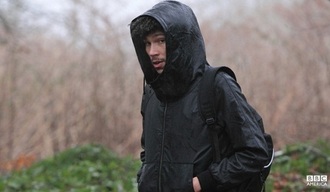 After weeks of falling, Bedlam actually improved this week with a pickup of about 100,000 viewers. Now we have to see if it can keep doing that for the finale. 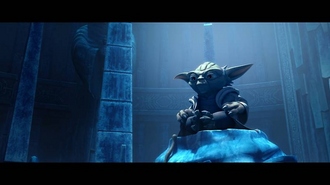 Clone Wars bounced back after a drop last week to turn in another strong performance for Cartoon Network. 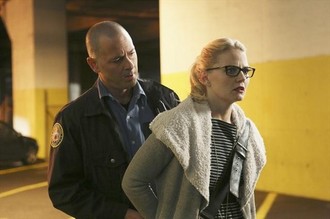 Once Upon a Time had a big night Sunday, turning in its most viewers and highest rating since the season premiere and topping every non-sports show on broadcast TV. 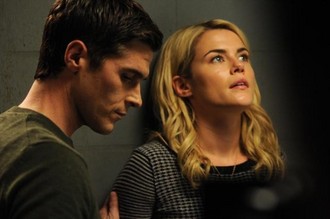 666 Park Avenue dropped to a new low Sunday night, coming in dead last in viewers among non-animated shows for the night, and finishing flat-out last in the ratings among all shows. It even got beat by a rerun of The Simpsons. We could be saying goodbye to this one soon. 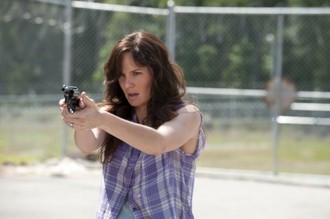 The Walking Dead hit a season low in viewers and ratings Sunday night, but it still rated higher than any season-two episode, and it still beat every non-sports show on TV.