We're very near the holiday break now, and some shows are already leaving us, but there's still plenty to talk about in TV. The Big Bang Theory once again set a record, dominating the whole week, while The Walking Dead slumped but still stayed on top, and Last Resort and 666 Park Avenue got some unwelcome news. 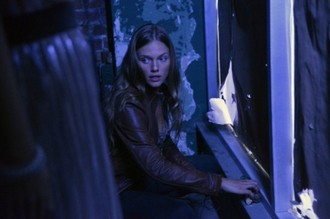 Revolution hit a new low in both viewers and rating yet again, and this time it only finished fifth on the night despite winning its timeslot. It's got until May to prove itself, but if it keeps slipping NBC might decide it's not worth keeping it that long. 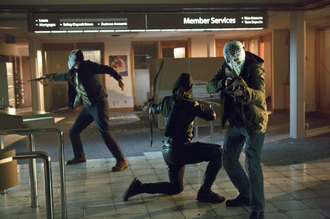 Arrow picked up some viewers but lost a little in its rating score. Still, it's one of The CW's top-performing shows, so no reason to worry. 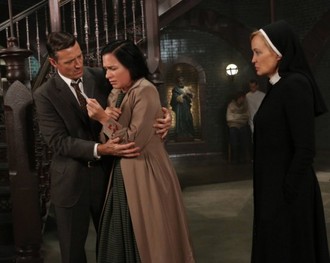 American Horror Story dropped in viewers and rating and again lost the night to Duck Dynasty. It's still the second-most-watched show on Wednesday nights, though, so unless the duck people steal all its viewers, there's no reason to go insane. 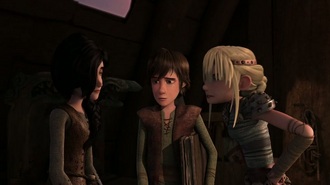 Dragons returned from three weeks off to numbers basically even with what it had when it left. It's still strong for Cartoon Network. 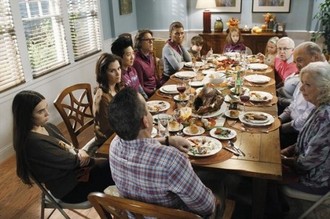 The Neighbors basically broke even in viewers but dipped in ratings to finish as one of the lowest-rated shows of the night. If it keeps slipping in those numbers, it might not have the juice to remain in ABC's largely sturdy Wednesday comedy block. 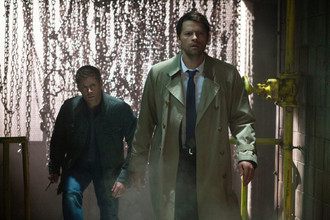 Supernatural broke even in everything but share, where it went up. This show just keeps proving its consistency. 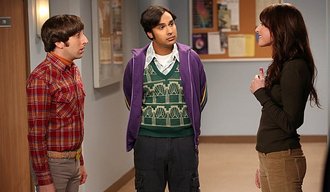 Just when you thought The Big Bang Theory hit its ceiling in viewers and ratings, it set an all-time yet again this week, and it finished as the highest-rated non-football show of the week (second only to NBC's Sunday Night Football). What's more, it beat the show in third place by more than a point. 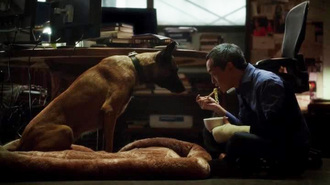 Person of Interest lost a few viewers but picked up a bit in the ratings, finishing as the second-most-watched show of the night. 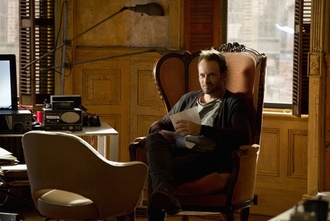 Elementary also dropped a few viewers but gained in the ratings to once again win its timeslot. 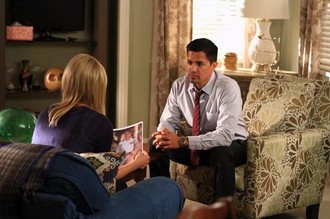 Last Resort slumped to a new low in viewers and ratings, and ABC promptly canceled it. Despite critical buzz, viewers just never flocked to this show. It was fun while it lasted. 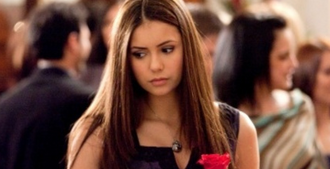 The Vampire Diaries lost viewers and ratings this week, but there's no need to worry. It's still top dog at The CW, so fans shouldn't expect it to go anywhere just yet. 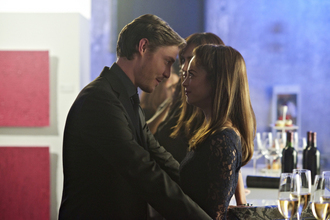 Beauty and the Beast slipped again in viewers and rating to finish as the lowest-rated show of the night by half a point. It's not doomed yet, but it is underperforming. We'll see if it can stick around. 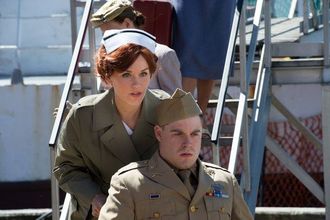 Haven broke even in viewers but gained a ratings point to keep it strong at Syfy as we head into the holidays. 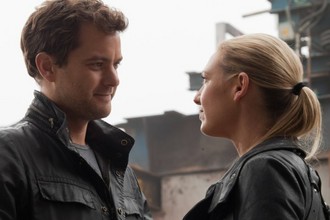 Fringe gained back some viewers this week but only managed to break even in the ratings. 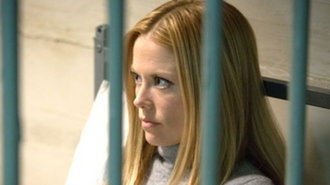 Grimm slumped again in its fall finale, but still put up mostly solid numbers heading into a busy holiday season. We'll see how it performs when it returns in 2013. 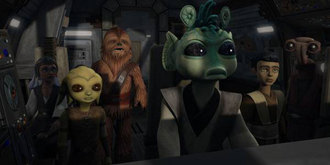 Once Upon a Time had the week off. It returns Sunday.

666 Park Avenue also had the week off, but its break also came with a cancellation notice. If you're a fan, you've got six episodes left, and after that it's done. 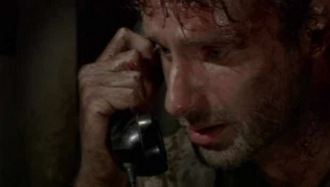 The Walking Dead slumped in both viewers and rating this week but still stayed atop the Sunday night pyramid. This show dominates even when it has an off night.