Blu-rays you must have this month, plus the ones you can skip

Here's our monthly roundup of the must-have or must-skip Blu-ray releases of the month. 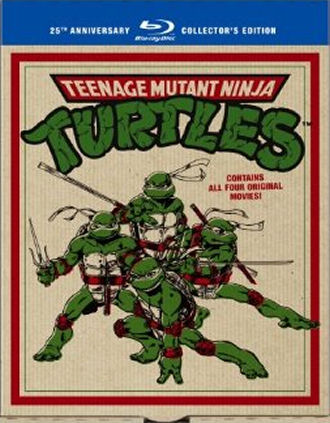 Is Shout Factory's Blu-ray for The Return of the Living Dead the definitive version?
The complete first season of the OG Teen Titans is coming to Blu-Ray

Teenage Mutant Ninja Turtles. Aug. 11 (Warner Home Video, $84.99) The entire big-screen saga of these pizza-pounding subterranean martial artists gets upgraded to high definition in a pretty cool (pizza-) box set. The three live-action movies look passable but hardly superior to their standard-definition predecessors, and only the computer-animated TMNT includes anything other than the theatrical trailer. In which case it's probably best to buy only the films you will actually watch and leave "The Secret of the Ooze" undiscovered. 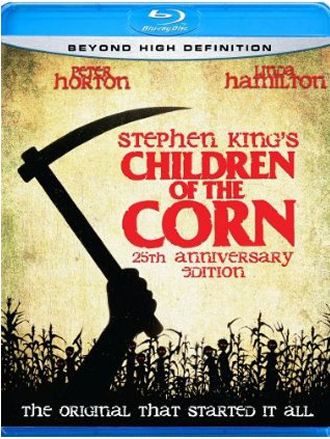 Children of the Corn. Aug. 25 (Anchor Bay Entertainment, $29.97) Linda Hamilton's other iconic '80s thriller arrives on Blu-ray with an encyclopedia of extras. The movie looks pretty darn good for being a low-budget horror flick, but it's the wealth of bonus materials, including a commentary, trivia track and multiple featurettes and documentaries that makes this set such a bountiful harvest. A terrific value for folks contemplating an upgrade or just a great, comprehensive set for first-timers, but rest assured that if you dig up this film for any reason, your interest will be rewarded. 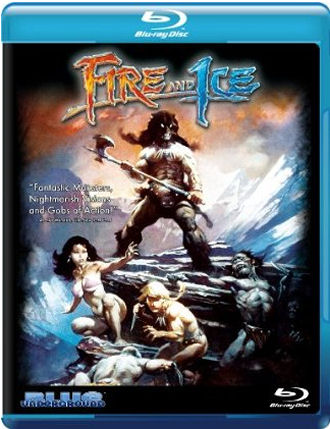 Fire and Ice. Sept. 1 (Blue Underground, $34.95) Ralph Bakshi and Frank Frazetta's cinematic collaboration gets a hi-def upgrade in this solid but not superlative Blu-ray set. The presentation unfortunately doesn't correct some of the technical deficiencies from earlier editions, including specks of dirt or debris that distract from the otherwise rapturous, dreamlike images. But with a commentary by Bakshi and a cross-section of revealing featurettes and interviews, this is a film worth checking out regardless, because it shows the still largely untapped potential for animation, be it hand-drawn or computer-generated. 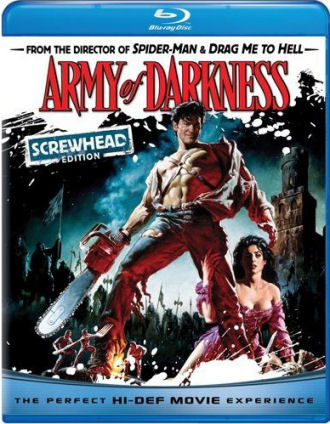 Army of Darkness Screwhead Edition. Sept. 15 (Universal Studios Home Entertainment, $29.98) Sam Raimi's final installment in the Evil Dead trilogy debuts on Blu-ray in an entertaining but unremarkable set. The presentation quality jumps all over the place, mostly due to Raimi's use of special effects, but a new featurette looks back at those techniques in exacting, entertaining detail. But with only one alternate ending and none of the bonus materials that have been on other, non-Universal releases, even this terrific-looking edition doesn't qualify as the definitive chronicle of Darkness. 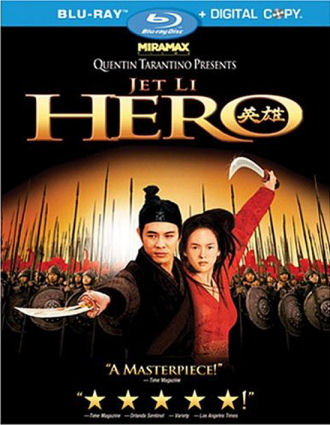 Hero. Sept. 15 (Buena Vista Home Entertainment, $44.99) One of yours truly's most anticipated high-definition releases finally arrives on Blu-ray, with a limited but valuable slate of extras. The film looks every bit as good as one could have hoped, but unfortunately it makes some of the special effects a little less effective, while featurettes from earlier releases qualify as familiar but worthwhile looks at the film's making. But as reference-disc-quality material or just one of the best martial-arts movies ever made, Hero is a must-have for any Blu-ray collection.