Our regular roundup of recent and upcoming sci-fi and genre Blu-ray releases begins with the 2006 adaptation of P.D. James' dystopian novel.

Children of Men May 26 (Universal Studios Home Entertainment, $29.98). Alfonso Cuaron's futuristic parable gains resonance on Blu-ray with a wealth of bonus materials and masterful picture presentation. The film itself looks magnificent, making those extended takes even more powerful, but a picture-in-picture series of storyboards, interviews and behind-the-scenes footage augments extras previously available. A film that was sadly overlooked by many at the multiplex continues to expand its audience thanks to a terrific new home-video release that is worth buying—whether you've seen the film itself or not.

25 of the scariest dystopian realities of the last 25 years
Krzysztof Penderecki, composer whose music was used in The Shining and Children of Men, dies at 86 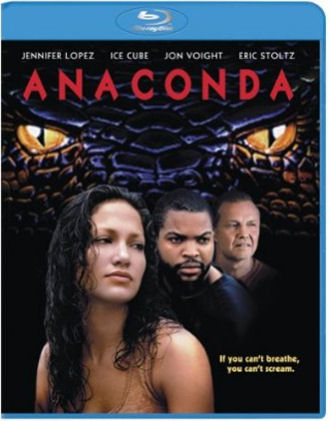 Anaconda June 2 (Sony Pictures Home Entertainment, $28.95). The original big-snake movie comes to Blu-ray. The movie itself looks pretty good—especially when star Jennifer Lopez is on screen—but the high-definition transfer highlights the film's otherwise mediocre special effects. Meanwhile, there are no extras at all to speak of, which means that unless you're a serpent enthusiast or just a fan of Lopez's fanny, Anaconda isn't worth dropping more dough on for this dubious upgrade. 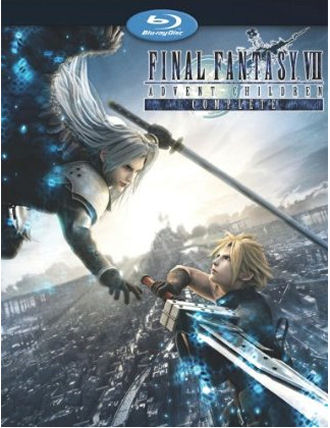 Final Fantasy VII: Advent Children Complete June 2 (Sony Pictures Home Entertainment, $38.96). After its overdue debut on DVD in 2006, this Japanese import finally gives fans a definitive version of the video game spinoff in a format that makes watching the movie worthwhile. The transfer is pretty terrific, given the film's purely digital source material, but the disc also features some 26 minutes of new footage, plus a new animated film and several other extras. Because it contains anything and everything about Final Fantasy VII anyone could possibly want, it's a must-have for fans. But anyone unfamiliar with the video game or its mythology had better study up if they hope to be satisfied by its complicated story. 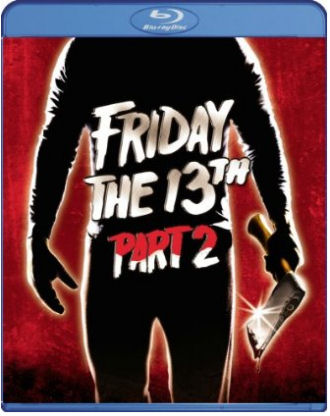 Friday the 13th Part 2 June 16 (Paramount Home Entertainment, $29.99). The quickie sequel that introduced Jason as the series' iconic killer arrives on Blu-ray just months after its re-release in standard definition. For a trashy little thriller, the movie looks gorgeous, but the extras on the film, including a featurette on a series of companion book and horror conventions, are fairly lackluster, especially without a commentary track. Still, it's probably one of the best installments in the series, since its protagonist is not a complete idiot, which makes this a must-have for Friday completists. 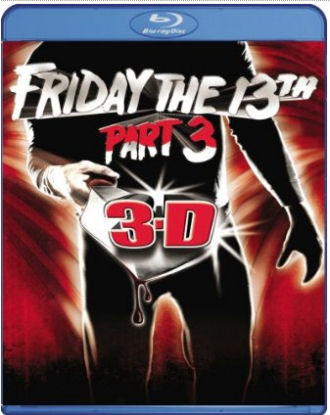 Friday the 13th Part III 3D June 16 (Paramount Home Entertainment, $29.99). The series' gimmickiest installment comes to Blu-ray with two versions and some substantial bonus content. The 3-D looks predictably terrible, not only because of the red-blue glasses (thankfully included) but also because of director Steve Miner's clumsy manipulation of objects aimed at the camera. But featurettes about slasher films in general and the evolution of the mask in particular make this a worthwhile look at the series' legacy. At the same time, the plot and execution of the film itself leaves much to be desired. But since the disc includes 2-D and 3-D versions, check it out in full color, not just red and blue, and add this to your growing Friday Blu-ray collection.