Sin City. April 21 (Buena Vista Home Entertainment, $35.99). Robert Rodriguez's groundbreaking Frank Miller adaptation arrives on Blu-ray with both versions together at last and a lot of new extras to boot. In addition to all of the original extras on the various DVD editions, there's a Cine-Explore picture-in-picture feature on the theatrical cut, and disc two features a surprisingly fun interactive game you can play in the Sin City world. Just being able to choose which version to watch is almost enough to make this set a worthwhile choice, but two gorgeous transfers and a gaggle of terrific bonus features make this an essential purchase (and future demo disc) for genre fans. 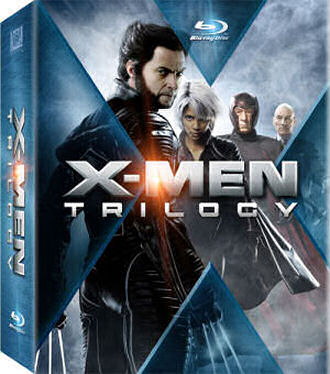 X-Men Trilogy. April 21 (Fox Home Entertainment, $79.98). Now that you've seen Wolverine, the series' first spinoff, check out the films that qualify as both its past and future installments. The transfers of all three films are terrific, and each one comes with a wealth of deleted scenes and extras. While this set offers one-stop shopping for X-fans, an unfortunate byproduct of the films' proximity may be to remind folks that not all of them are very good—in which case it might pay just to pick the one (or, more accurately, X2) that you like and leave the others be. 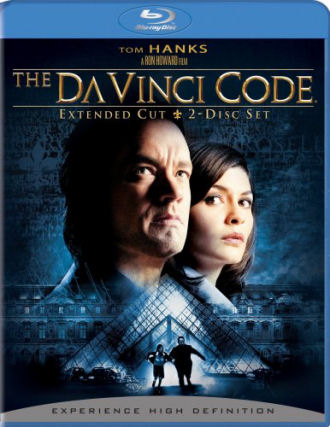 The Da Vinci Code: Extended Cut. April 28 (Sony Pictures Home Entertainment, $38.96). Tom Hanks' mullet movie gets even longer in this expansive, extras-laden set. Twenty-five minutes of new footage flesh out Dan Brown's religious-themed murder mystery, and additional scene-specific commentary by director Ron Howard adds perspective—and, more important, the rationale as to why the material was trimmed. While this is probably ideal as a refresher and re-introduction piece for folks gearing up to see Angels & Demons, it's important to remember that an extended cut means this already long movie gets even longer, limiting its appeal strictly to fundamentalist Da Vinci fans. 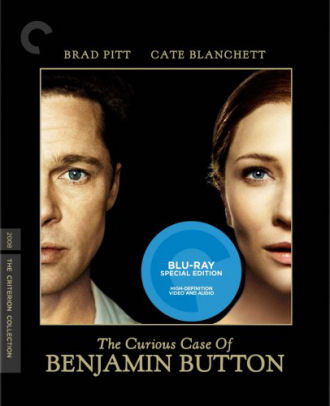 The Curious Case of Benjamin Button. May 5 (Paramount Home Entertainment, $39.99). David Fincher's treatise on timelessness lives on in a deluxe two-disc set designed by the folks at Criterion. The transfer is immaculate, thanks to high-definition digital source material, but the comprehensive, feature-length making-of materials truly highlight what makes the movie so special. Whether you're examining its technical or artistic merits, the movie is a masterpiece, and this Blu-ray is a must-have for folks looking to maximize their entertainment dollar. 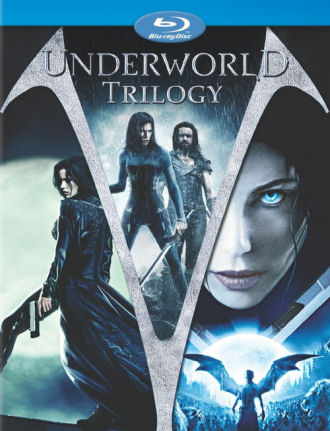 The Underworld Trilogy. May 12 (Sony Pictures Home Entertainment, $92.95). Revisit the franchise that combined two classic monster mythologies—and then added guns just for good measure. High definition affords unparalleled clarity for the series' shadowy cinematography, while commentaries and picture-in-picture featurettes provide real-time background details about the conception and physical creation of its world. Like the X-Men Trilogy, this is another comprehensive collection that is sure to delight longtime fans but isn't likely to indoctrinate newcomers into its leather-clad charms, which makes this a tentative must-have at best.