A roundup of some recent and upcoming sci-fi, fantasy and horror Blu-ray releases. 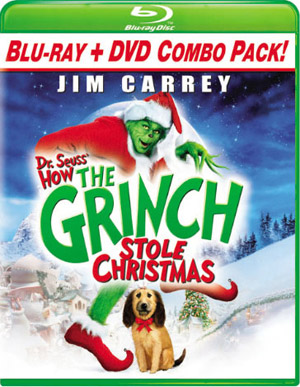 The children of Childhood's End: movies and TV influenced by the sci-fi classic.
5 outrageous astronomical goofs from great sci-fi movies

Oct. 13 (Universal Studios Home Entertainment, $29.98) Ron Howard's live-action adaptation of the iconic Dr. Seuss story arrives on Blu-ray. The movie looks really, really good in high definition, but the entire slate of supplemental content was previously available on SD releases. However, the set comes complete with a physical copy on DVD as well as Blu-ray, making this moderately redundant but at least complete enough that you could replace previous versions without losing playability.

Snow White and the Seven Dwarfs 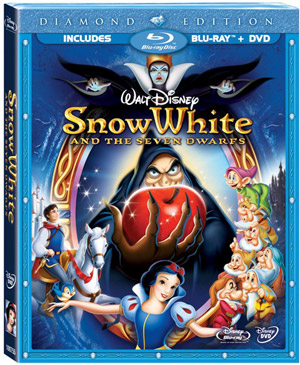 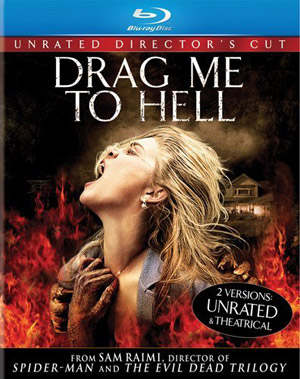 Oct. 13 (Universal Studios Home Entertainment, $39.99 ) Sam Raimi's attempt to resurrect his horror roots arrives on Blu-ray in a slim but satisfying single-disc set. The presentation of the film is theater-quality, featuring not only crystal-clear images but a muscular sound mix that's destined to scare your pants off. Unfortunately, other than a collection of production video diaries, there's little in the way of bonus materials. But as one of the overlooked releases of last summer, this set is worth buying if only as a second chance to check it out for the first time. 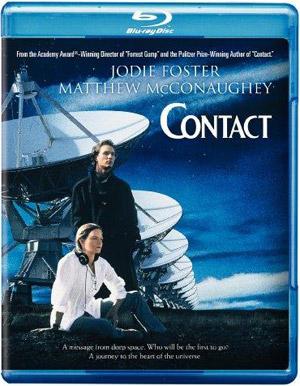 Oct. 20 (Warner Home Video, $28.99) Robert Zemeckis' hard-science opus arrives in high definition with a considerable wealth of extra content. While the majority (OK, all) of the extras are holdovers from previous releases, this set offers an overdue chance for the film to be discovered by younger science fiction fans, thanks in no small part to gorgeous video presentation and an immersive, stereoscopic soundtrack. There may not be a lot of titles worth upgrading to HD just because of what they are, but Contact is one of them, and thankfully it doesn't skimp on what's been around in the name of being the best-looking thing now. 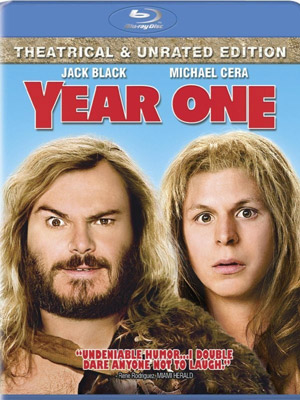 Oct. 6 (Sony Pictures Home Entertainment, $39.95) Michael Sera and Jack Black bounce onto Blu-ray with a collection featuring two versions of the movie, terrific presentation and a wealth of extras. With only three minutes of footage between the two, it's tough to see precisely where the "unrated" material comes in, but what's actually more annoying is the credits after literally every single extra scene and sequence, making the "added" humor considerably less funny. But as the for-all-intents-and-purposes biggest and best release ever for this film, this Blu-ray warrants a rent if you're a fan, even if you may not be afterward.