In the latest from Netflix's as-yet-untitled Sabrina the Teenage Witch reboot, Australian actress Miranda Otto (Lord of the Rings, Annabelle: Creation) has been cast as Aunt Zelda, officially rounding out the trio of Spellman women that many fans are already familiar with. She joins the previously announced Lucy Davis (Wonder Woman) as Aunt Hilda, Michelle Gomez (Doctor Who) as Mary Wardell, Chance Perdomo as Sabrina's cousin Ambrose, and Kiernan Shipka as the eponymous half-human, half-witch teenage lead, Sabrina Spellman. The role of Zelda Spellman was played by Beth Broderick in the '90s television series.

According to THR, Sabrina's Aunt Zelda is definitely more of a taskmaster than her fun-loving sister Hilda: "Proud and devout, Zelda believes there is no greater honor than serving the Dark Lord as a member of the Church of Night. She is the family’s disciplinarian, fiercely protective of Sabrina, and very much Cain to Hilda’s Abel."

Meanwhile, Joe Morton (Terminator 2, Warehouse 13, Eureka) has joined the cast of the upcoming drama God Friended Me in a series regular role. The series, which was given a pilot order from CBS, is one of the latest projects from Greg Berlanti, showrunner of The Flash and head of Berlanti Productions.

The show follows the story of an outspoken atheist named Miles (The Mayor's Brandon Michael Hall) who is forced to rethink everything after he gets a friend request from God -- the God -- on Facebook. Per a report from Variety, Morton will play Miles' father, Reverend Arthur Finer: "a thoughtful and intelligent man" who "has been the Reverend of Trinity Church for the past 25 years. Although he doesn’t agree with his son’s strong rejection of his faith, he wants him back in his life."

Morton's addition was announced just after news dropped that Javicia Leslie (MacGyver) and Suraj Sharma (Life of Pi) have also joined the cast.

What do you think of this latest casting news? Let us know in the comments! 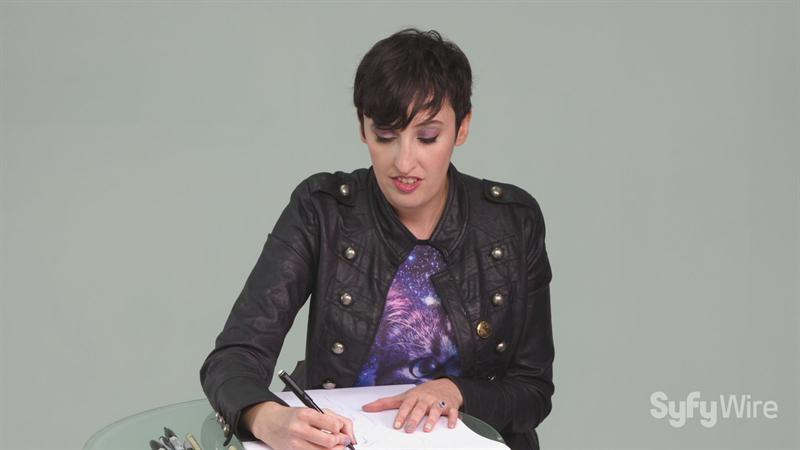