William Shatner has said that he wants to be Canada's prime minister, a role that won't give him much of an opportunity to play many scenes with a torn shirt.

We have no idea whether he'll ever actually get the job, or if he's even serious. But one thing we're sure of is that if he does decide to make a run for it, he'll join a long list of actors who've appeared in a sci-fi movie or TV series and later made a run for office.

Win or lose, here are the 10 most prominent politicos: 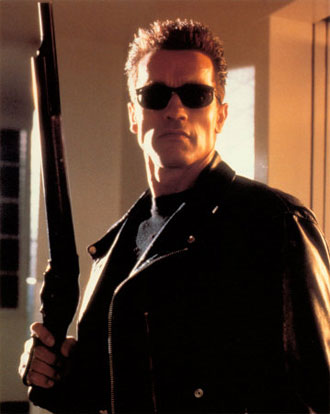 Best-Known Sci-Fi Roles: He fought against the Predator and enjoyed two outings as Conan, one as Hercules and several as a cyborg from the future in the Terminator series.

Playing Politics:He was elected governor of California as a Republican in 2003's special recall election to replace Gray Davis, and served the remainder of his term. He was then re-elected in 2006 to serve a full term.

Fun Fact: His speeches are still peppered with dialogue from his movies, surprising the many who didn't know that there was any dialogue in his movies. 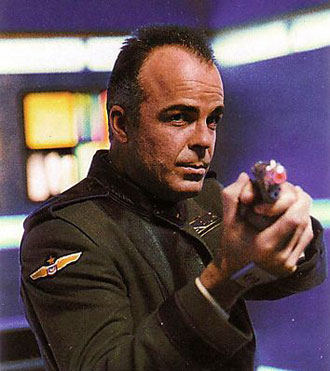 Best-Known Sci-Fi Role: Security Chief Garibaldi on Babylon 5, where he seemed to have an strong understanding of politics—after all, he once said, "Everybody lies."

Playing Politics: He ran unsuccessfully as a Republican in 2000 for the U.S. House of Representatives in California's 24th congressional district. Doyle later renounced the Republican party and declared himself to be an independent.

Fun Fact: Currently enjoying a successful career on conservative talk radio as the host of The Jerry Doyle Show. 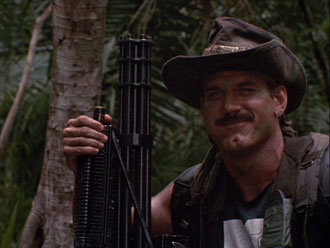 Best-Known Sci-Fi Role: He appeared as one of several commandos who fell to the rampage of a killer from outer space in Predator, a movie that contributed more than its share of grunting musclemen to the nation's gubernatorial mansions.

Playing Politics: Successfully ran for governor of Minnesota in 1998 as the nominee for the Reform Party of Minnesota.

Fun Fact: During Ventura's tenure as governor, Minnesotans sported bumper stickers and T-shirts with the slogan "My governor can beat up your governor." 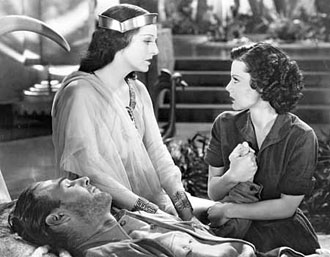 Best-Known Sci-Fi Role: Starred as the immortal "She Who Must Be Obeyed" (above center) in the classic fantasy movie She (1935), producer Merian C. Cooper's failed attempt to follow up his success with King Kong.

Playing Politics: Elected as a Democrat to the U.S. House of Representatives from California's 14th congressional district as a liberal Democrat in 1944, where she served three full terms.

Fun Fact: During her failed Senate race against Richard Nixon, she became personally responsible for saddling her opponent with the nickname "Tricky Dick," an alias that stayed with him for the rest of his life. 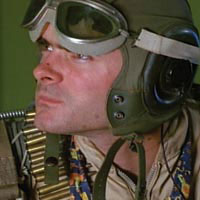 Best-Known Sci-Fi Role: Wrote and appeared in Attack of the Killer Tomatoes (1978) and several of its sequels. 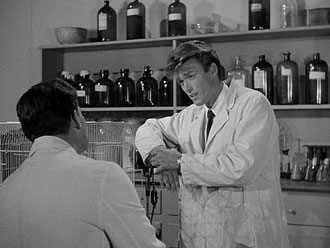 Best-Known Sci-Fi Role: Though he later went on to become the Academy Award-winning director of Unforgiven and Million Dollar Baby, he began as an actor in such B films such as Revenge of the Creature and Tarantula.

Playing Politics: The fervent Republican served as mayor of Carmel-by- the-Sea, Calif., from 1986 to 1988.

Fun Fact: Eastwood was cast as Two-Face in the 1960s Batman TV show, but the series was canceled before his episode could be filmed. 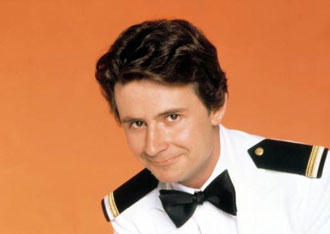 Best-Known Sci-Fi Role: Though famed for playing the affable "Gopher" on Love Boat, Grandy appeared in Death Race 2000 and in multiple episodes of Fantasy Island.

Playing Politics: Grandy later got to ride the electoral love boat in 1986 as a Republican congressman from Iowa. After four terms in Congress, however, he later entered the Republican primary in a bid to become governor in 1994 and lost.

Fun Fact: In 2003, Grandy was named co-host of The Grandy & Andy Morning Show, the second actor-turned-politician-turned-conservative-pundit on this list. 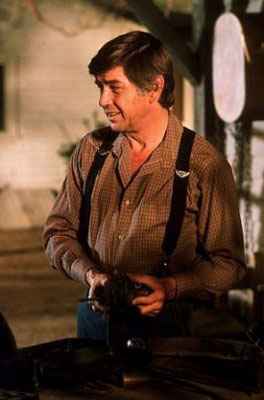 Best-Known Sci-Fi Role: Waite's long career included a memorable fantasy role as the clergyman who discovers that his protégé is the living embodiment of evil in the HBO series Carnivale, though he is perhaps best known for his longtime part as the father on The Waltons.

Playing Politics: He ran as a Democrat in 1990 and 1998 for the California House of Representatives, but the voters said goodnight, Pa. 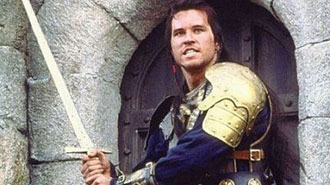 Playing Politics: Kilmer, a registered Democrat, has recently been floating the idea of runing for governor of New Mexico.

Fun Fact: If he wins the election, then his past role in Batman Forever will mean that we have a superhero running one state and one of his major supervillains, Mr. Freeze, running another. 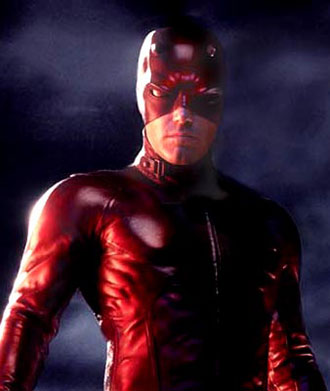 Best-Known Sci-Fi Role: In addition to having his memory wiped in Paycheck, Affleck fought a subterranean monster in Phantoms (1998), supervillains as Daredevil and an Earth-threatening meteor in Armageddon.

Playing Politics: Political activist Affleck, who has campaigned for Democratic candidates, has often spoken of a future political run, and once told GQ, "My fantasy is that someday I'm independently wealthy enough that I'm not beholden to anybody, so I can run for Congress on the grounds that everyday people should be in government"

Fun Fact: He may not have yet won a political seat, but he won the 2004 California State Poker Championship, taking home the first prize of $356,000. 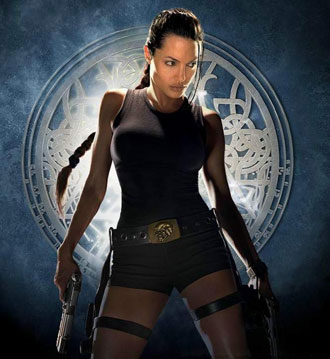 Playing Politics: While never running for an elected political position (yet), Jolie has worked extensively as an international goodwill ambassador for the United Nations High Commissioner for Refugees.

Fun Fact: She may be the most tattooed person associated with the U.N.