Disney turned a warehouse into a "Tea Party" at this year's Comic-Con in San Diego, where people could see some of the props, costumes and sets used in Tim Burton's upcoming 3-D Alice in Wonderland film, and we have a bunch of images from that exhibit, after the jump.

Alice in Wonderland opens March 5, 2010. Click on the images to enlarge. (All photos by Enzo Giobbe.) 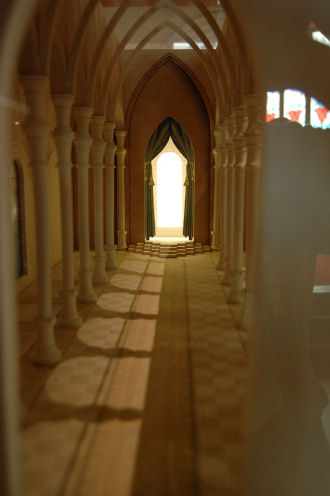 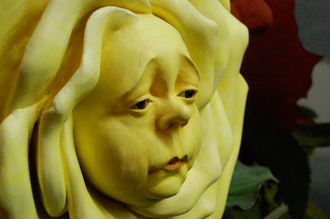 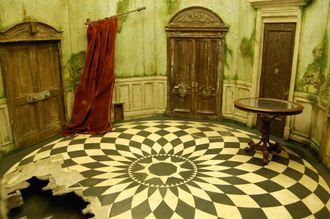 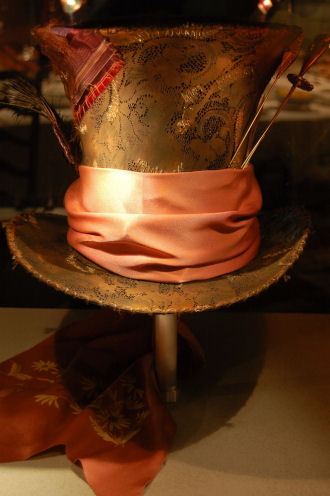 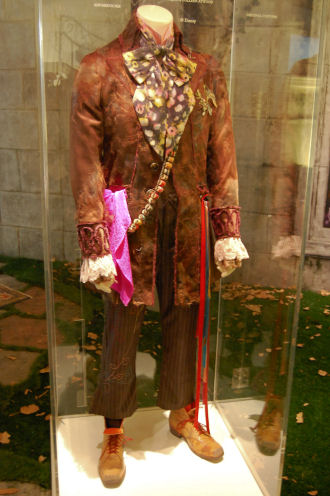 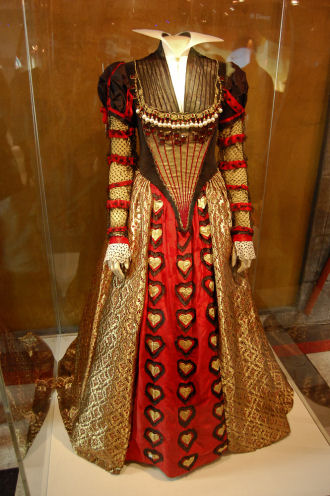 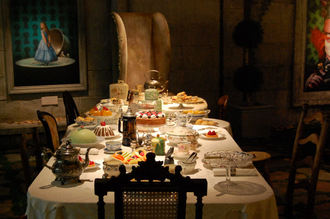 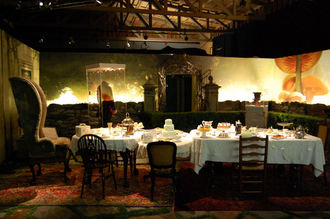 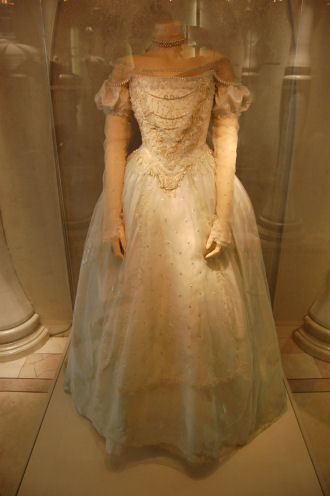 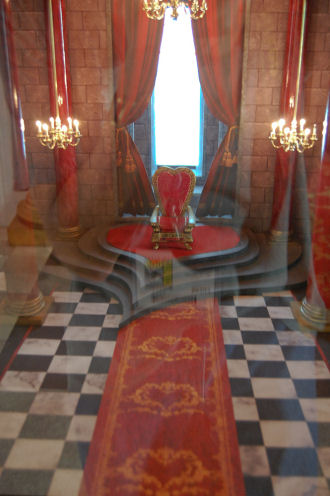