We still have more shows to look forward to this summer, but the shows we're already watching are definitely keeping us busy. This week Saving Hope got a much-needed boost, while Falling Skies held steady and Eureka picked up some extra ratings in its penultimate episode. Meanwhile, True Blood still dominates and Teen Wolf stays strong.

Need some comfort food? 10 sci-fi shows to binge and chill with during quarantine
Here's the Eureka/Warehouse 13 crossover you asked for! 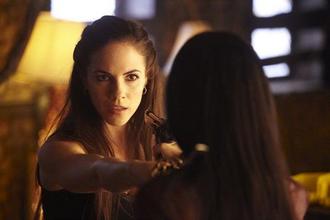 For the third straight week, Lost Girl finished with fewer than 1 million viewers. For a show like this on cable, that's not necessarily atrocious, but maybe the Eureka finale the following week will help boost viewership a bit. 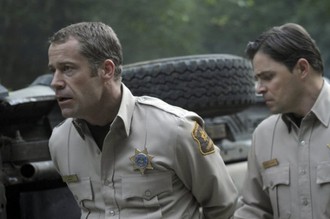 Eureka added a bit to its rating score but lost a few viewers for its penultimate episode. We'll see if the finale can get a boost. 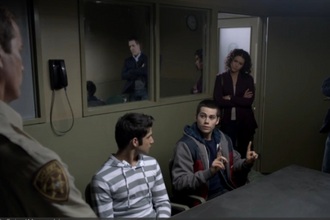 Teen Wolf picked up a few viewers and added to its ratings score this week. It's still running on par with where it was last year, plus we now have news that a third season is on the way. Good news all around for this series. 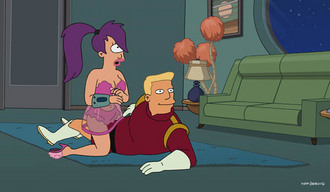 Futurama picked up a few viewers but broke even in rating this week. It's worth noting that since this is a Comedy Central show, the Direct TV vs. Viacom dispute could be affecting ratings for a while, so these numbers may be a bit low. 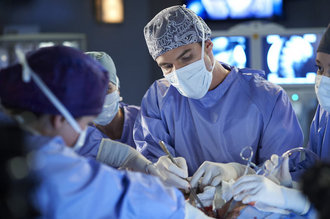 Saving Hope picked up a bit of a ratings boost this week and quite a large increase in viewership. That's always good news, but it's still worrying to watch this show move up and down so much. A little consistency (on the high end, of course) would be nice to see. 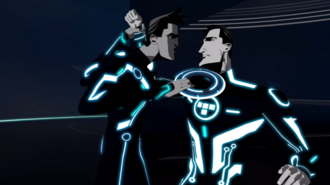 Tron: Uprising broke even again this week. This show just seems destined to keep viewership low, but for an animated show on Disney XD that's not necessarily a death sentence. We'll see how the rest of the season fares. 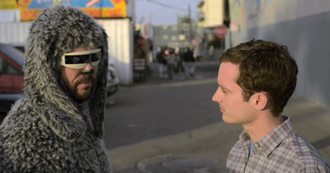 Wilfred dropped a bit this week but broke even in ratings. It's not quite where it was this time last year, but it's close enough that there's no need to worry. 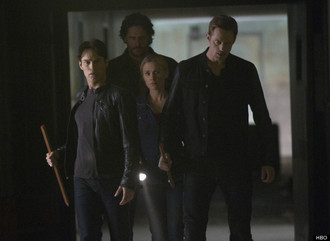 True Blood again dominated Sunday night cable, beating the nearest competition by more than a full ratings point. Nothing but good news for this show. 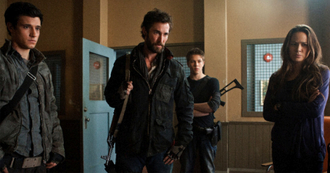 Falling Skies broke even in ratings and viewers this week, a good sign of consistency for a show that's already earned another season.