Check out these behind-the-scenes portraits from Watchmen

Snyder hired photographer Clay Enos to document the making of the movie, and that effort will result in three coffee-table books to be published shortly, one of which is Watchmen Portraits, exclusively dedicated to 220 on-set street and studio-style portraits made during production. Recent covers of Entertainment Weekly and Empire Magazine have featured that work as well.

You can see more of Enos' beautiful black-and-white portraits after the jump. 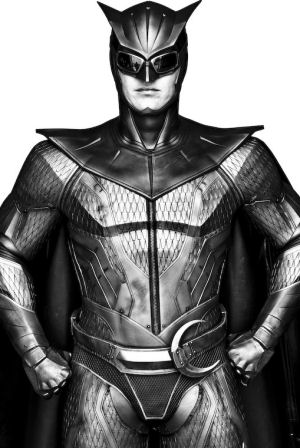 A portion of the proceeds from the special roast will be donated to charity. One side of the uniquely crafted steel can resembles artwork straight out of the Watchmen universe; the other side features Enos' striking black-and-white portrait of Nite Owl, played in the film by Patrick Wilson. 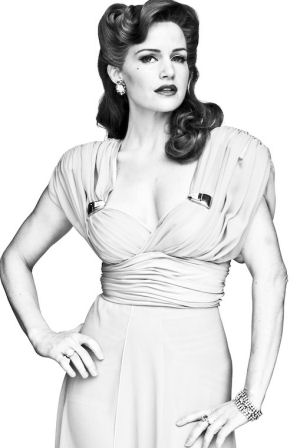 Watchmen opens in theaters and IMAX on March 6. 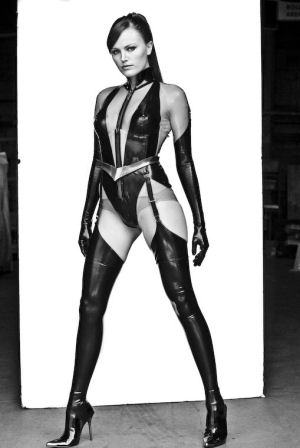