Check out this bunch of new images from Star Trek

Paramount has unloaded a slew of new images from J.J. Abrams' Star Trek, including several of the director behind the scenes, working with cast members Zachary Quinto ("Spock"), Chris Pine ("Kirk"), Zoe Saldana ("Uhura"), Karl Urban ("McCoy"), Eric Bana ("Nero") and John Cho ("Sulu"), which you can view after the jump.

Click on the images below for larger versions. Many previously unseen looks at Starfleet Academy, the bridge and the birth of Kirk.

As my pal Devin Faraci at C.H.U.D.com said of the many images released for Harry Potter and the Half-Blood Prince, if you now take all the many images Paramount has already released for this film and staple them together, you can come up with a flipbook of the entire movie. 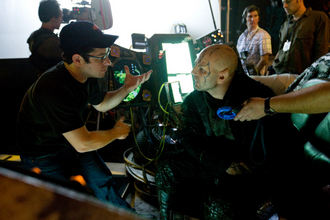 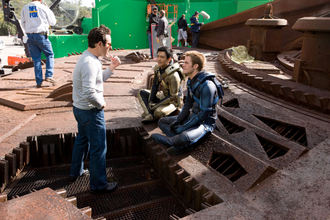 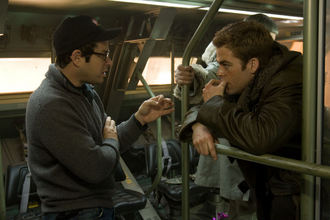 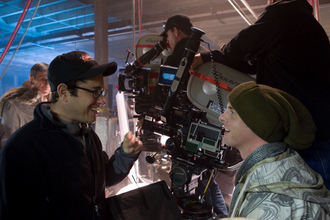 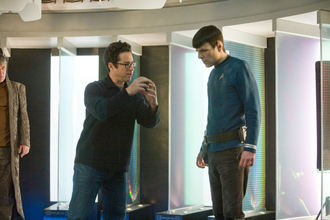 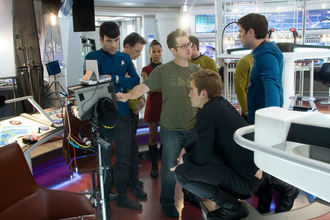 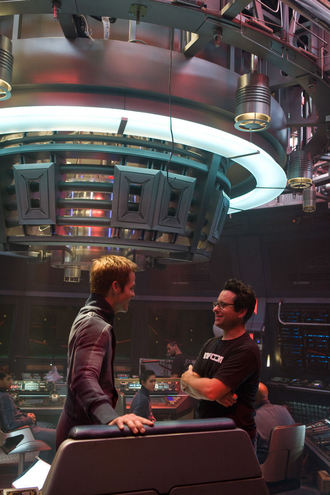 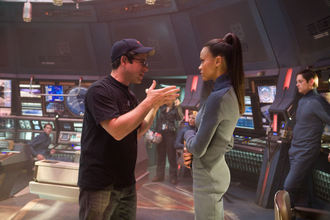 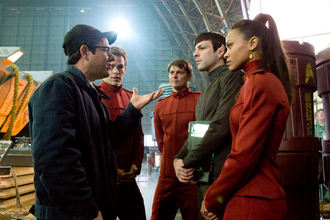 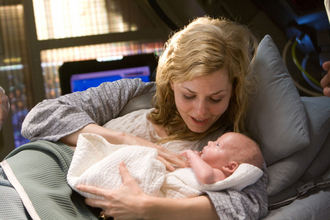