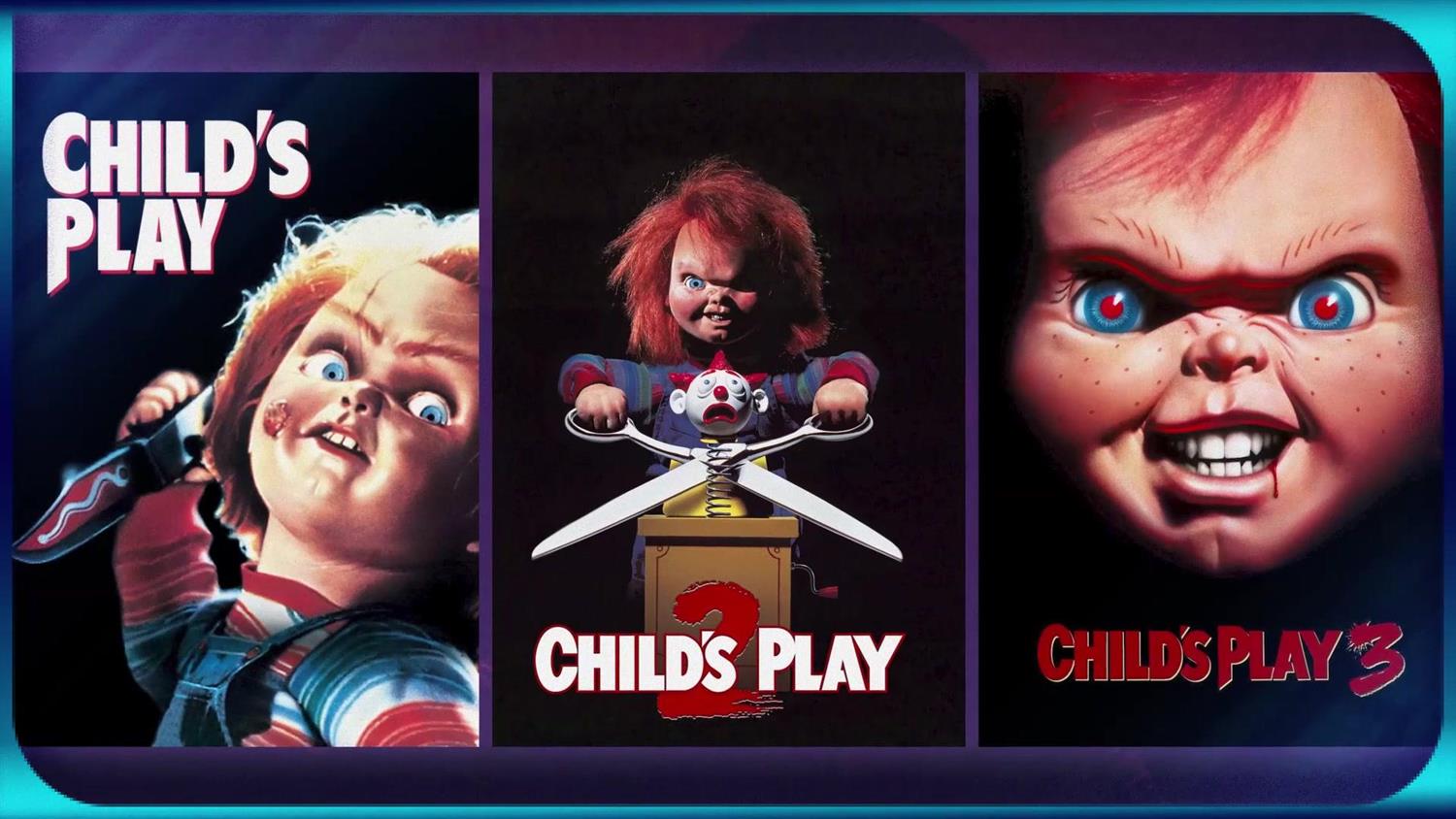 Join super-host Juan Cadavid as he takes us through the gritty details of Don Mancini’s original trilogy: Child’s Play (1988), Child’s Play 2 (1990), and Child’s Play 3 (1991). For instance, do you know where the name Charles Lee Ray — aka Chucky himself — comes from? How about the original title of the first film? Or the, uh, handy connection between all three movies?

Child’s Play also had an undeniable impact on the horror landscape. If you love the films, you know why Chucky (rightfully) sees himself as the most iconic slasher of all time, but do you know just how many movies and franchises were spawned from this series? Find out all this and more in the above video, and be on the lookout for our upcoming Everything You Didn't Know videos for the rest of the franchise.