Could one of these five be the face of the next Spider-Man?

Five young actors are in the running to be the next Spider-Man, according to the Hollywood Reporter's Heat Vision blog. The director of the upcoming Spider-Man reboot, Marc Webb, has been meeting actors for the past few months and has apparently boiled his candidates for the new, younger Peter Parker down to these men. 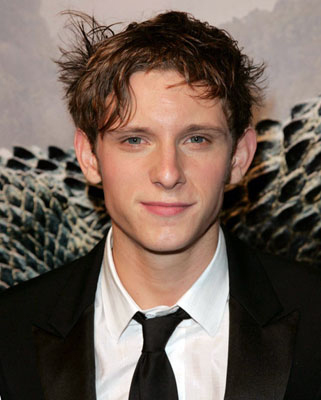 Andrew Garfield responds to that alleged 'leak' of him on set of Spider-Man: No Way Home: 'It's a Photoshop'
The Boys' horrifying sex scenes are part of a gory history of deadly super-powered sex

The British actor is 24 years old and made his debut in Billy Elliot. His genre credits include Jumper, King Kong and the upcoming The Adventures of Tintin: The Secret of the Unicorn, in which he'll play the title character for director Steven Spielberg and producer Peter Jackson. 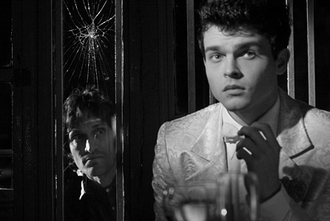 This 20-year-old has few appearances to his name but was "discovered" by Spielberg when the director spotted him in a comedy video playing at the bat mitzvah of a friend's daughter (!). He's done some TV since, and also showed up in Francis Coppola's Tetro. 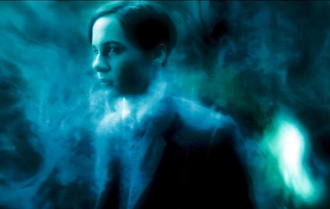 The only notable credit so far for the 19-year-old Dillane is playing a young Tom Riddle in Harry Potter and the Half-Blood Prince. 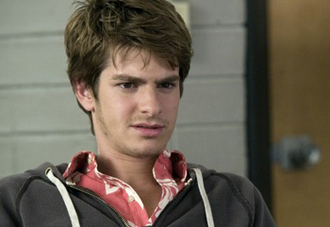 The oldest of the bunch at 27, Garfield won acclaim for his role as a reporter in the dark British crime trilogy Red Riding and also appeared in Terry Gilliam's The Imaginarium of Doctor Parnassus. His next high-profile gig comes this fall in David Fincher's movie about Facebook, The Social Network. 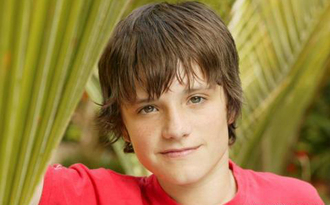 Although he's the youngest at 18, Hutcherson has possibly the longest resume of the bunch, with roles in Zathura, Bridge to Terabithia and Journey to the Center of the Earth. But as Heat Vision points out, he's just signed up for the sequel to the latter, which could complicate his schedule.

Notice anything in that list? No mention of either Taylor Lautner (Twilight) or Logan Lerman (Percy Jackson & the Olympians: The Lightning Thief), two names that first came up in the weeks following Sony Pictures' decision to recast and reboot the franchise. But none of the five actors mentioned above have screen-tested for the role yet, and Webb is said to be keeping his options open. One thing to note: Aren't Garfield and Bell a little old if they're planning to take Spidey back to his high school days?

We'll be watching this story closely. In the meantime, who do you think should play the wallcrawler?

For the latest sci-fi news, follow us on Twitter at @scifiwire
Tag: Spider-Man
Close Search Return to SYFY homepage.