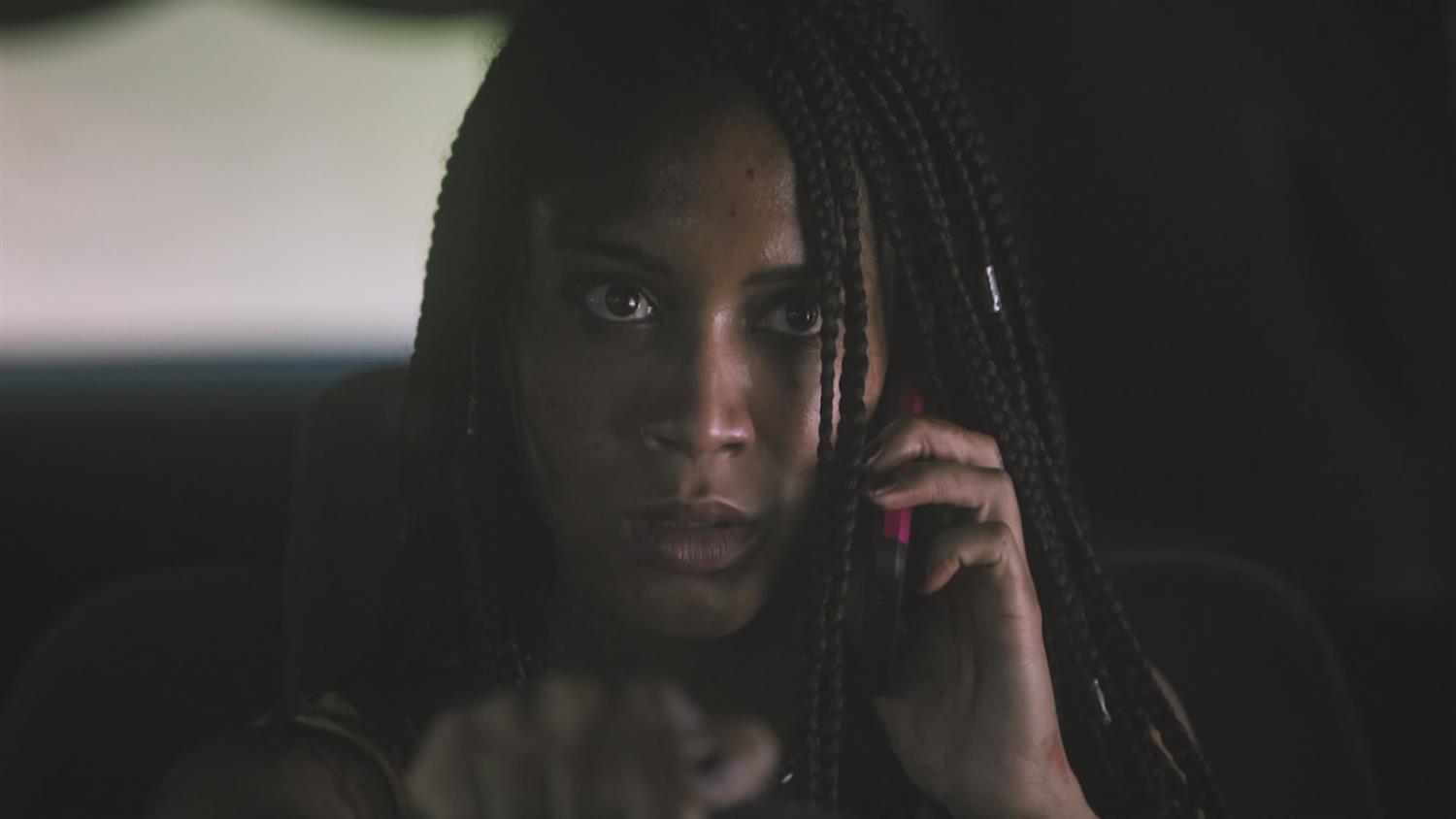 During SYFY’s Day of the Dead panel at San Diego Comic-Con@Home, co-creators and showrunners Scott Thomas and Jed Elinoff, director Steven Kostanski, and stars Keenan Tracey and Natalie Malaika talked brains, blood, and taking inspiration from zombie legend George A. Romero. Horror fans also got a first look at the series with an undead trailer setting up the story.

As you can see in the trailer above, Day of the Dead follows a group of strangers trying to survive the first 24 hours of an undead invasion in their small, conflict-filled town. This ode to Romero’s famous flesh-eaters reminds us that sometimes all it takes to bring people together is a horde of hungry zombies trying to rip them apart.

To watch the full panel and learn more about this upcoming series, check out SYFY WIRE’s SDCC writeup.

Day of the Dead premieres this October only on SYFY.