It was a bit of a light week, TV-wise. Many of the shows we've been tracking took a week off, and the new fall series haven't arrived in full force yet. But that doesn't mean we don't have stuff worth talking about. After a record-setting season premiere, Doctor Who took a dip, while Lost Girl got a boost and Dragons had a strong showing for Cartoon Network.

Canotated: Doctor Who's vision for the future just got a big, gross twist
The Doctor gets ruthless in a Doctor Who episode that has David Tennant vibes

Warehouse 13 took a week off last week. We'll have a new episode to report on next week.

Alphas also had the week off. We'll revisit it next week. 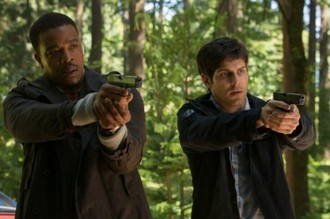 Grimm lost a handful of viewers and a tenth of a ratings point Monday, but it still stayed strong. We'll see how it fares as more shows rise up to compete with it in the coming weeks. 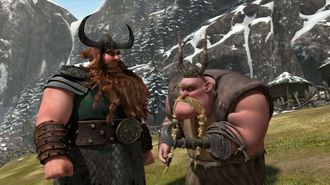 Back in early August Dragons got a special two-episode sneak peek on Cartoon Network that drew 2.05 million viewers. Last week, for its official series premiere, the show basically broke even, which definitely bodes well for its future. And considering it already has a 40-episode, two-season order, Cartoon Network thought so too.

No viewing figures for Saving Hope since NBC opted to move it to online-only airing for the final episodes. In Canada, it's already got a second season order, but at this point we doubt that'll apply for U. S. viewers. If you're a fan, you'll likely have to wait for DVDs.

No Wilfred this week. We'll see how the latest episode did next week. 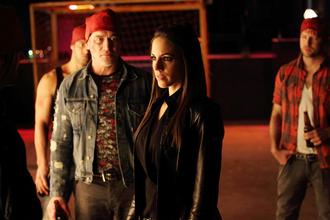 Lost Girl just keeps proving that Friday night is where it belongs. This week the show earned its highest viewership since its third episode aired way back on January 30. All that's left is the season-two finale. We'll see if it can climb again. 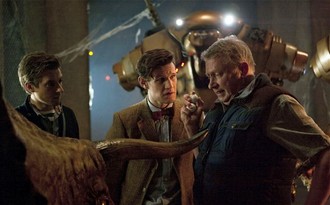 After a record-breaking season-seven American debut, Doctor Who returned this week to a hefty but not disastrous drop in viewers, losing almost half a million between week one and week two. Still, its performance is very strong for a Saturday night show, particularly at a time when college football is ruling the cable airwaves. We'll see how the rest of this handful of episodes fares.