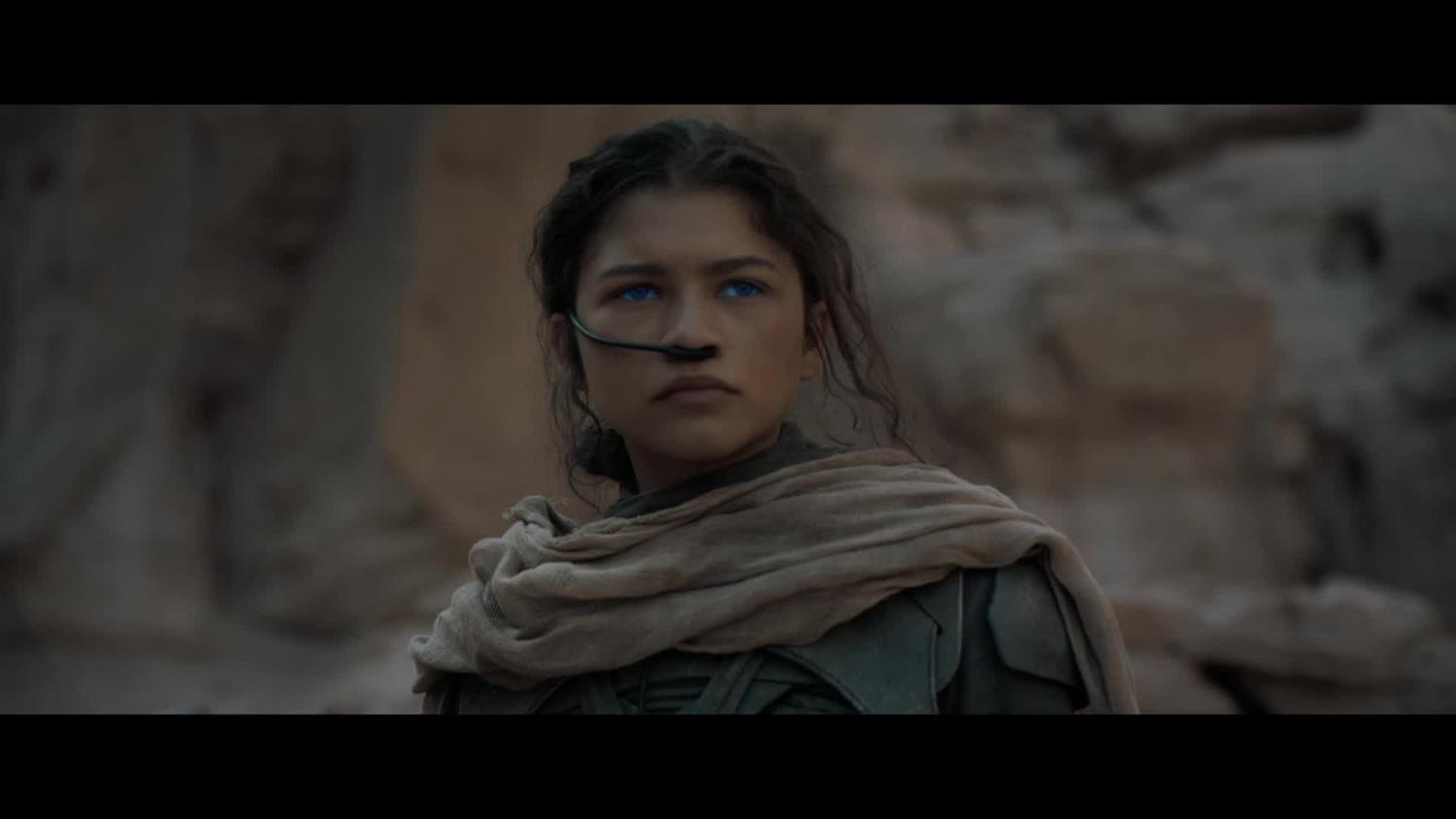 If you’re a Frank Herbert or Denis Villeneuve devotee, then this is your week. This Thursday and Friday, at select IMAX venues in 40 cities across the U.S., Warner Bros. is giving fans of Dune the chance (for free!) to see the first 10-minutes of the film, along with the full trailer.

A lot of venues are sold out already, so scoop up any seats still open in your city.

SYFY WIRE saw the footage earlier this week, and found it to be surprisingly substantial, considering the length. More importantly, what Villeneuve has put to film is likely what fans of the books have hoped to see come to life since David Lynch took a much-maligned try at adapting the book back in 1984, as well as the underwhelming Hallmark Entertainment produced miniseries in 2000.

Viewed during a press event on Monday at the IMAX HQ in Playa Vista, California, the Dune event footage opens with a variety of sound bites from the large ensemble cast, mostly dropping enthusiastic teases about the source work and what Villeneuve has brought to life via vast sets and real-world arid locales.

The footage then moves to Timothée Chalamet and Villeneuve presenting the opening 10 minutes of the film. With the title card from Herbert’s prose reminding us, “Dreams are messages from the deep,” the opening sequence sets the world-building table by introducing the book’s primary conflict. It's the ruling class from the stars that plunder the sand-swept planet of Arrakis (aka Dune) for its lone, yet universally vital natural resource — spice — against the Fremen, the indigenous people who fight to protect their ecosystem and existence.

Warner Bros. also released a series of solo character posters this week, which you can see below in our media gallery:

As is always the case with Villeneuve’s work, the production design is exhaustive. There’s a clear delineation of the players via their presentation and home worlds, and the collision points are succinctly laid out. And there are plenty of tantalizingly presented scenes with Chalamet, Rebecca Ferguson, and Oscar Isaac, who embody the Atreides family, all of whom are core to the unfolding story.

Following the opening of the film, the event footage then sees Villeneuve introducing his personal favorite sequence, which involves the Atreides men and spice harvesting on Arrakis. If you know the books, there's scope and scale to this moment, and it's brought to life in that manner within real desert locations.

The rest of the footage from the event includes a brief conversation between Villeneuve and composer Hans Zimmer, explaining how they've created new instrument sounds to reflect the otherworldliness of Herbert's imagination. And they've leaned heavily on female solo voices to reflect the importance of the women in the story.

The whole thing is brought to a close with the Dune full trailer, which gives enticing peeks at the seminal characters not featured in the previous footage, as well as the the highly anticipated sandworms, who fill up every inch of an IMAX screen.

Dune will be released exclusively in theaters on October 22, 2021. But you can check out the first 10 minutes and the full trailer at select IMAX locations on July 21 and 22. For those not attending the event, the new trailer will be available internet-wide on July 22.