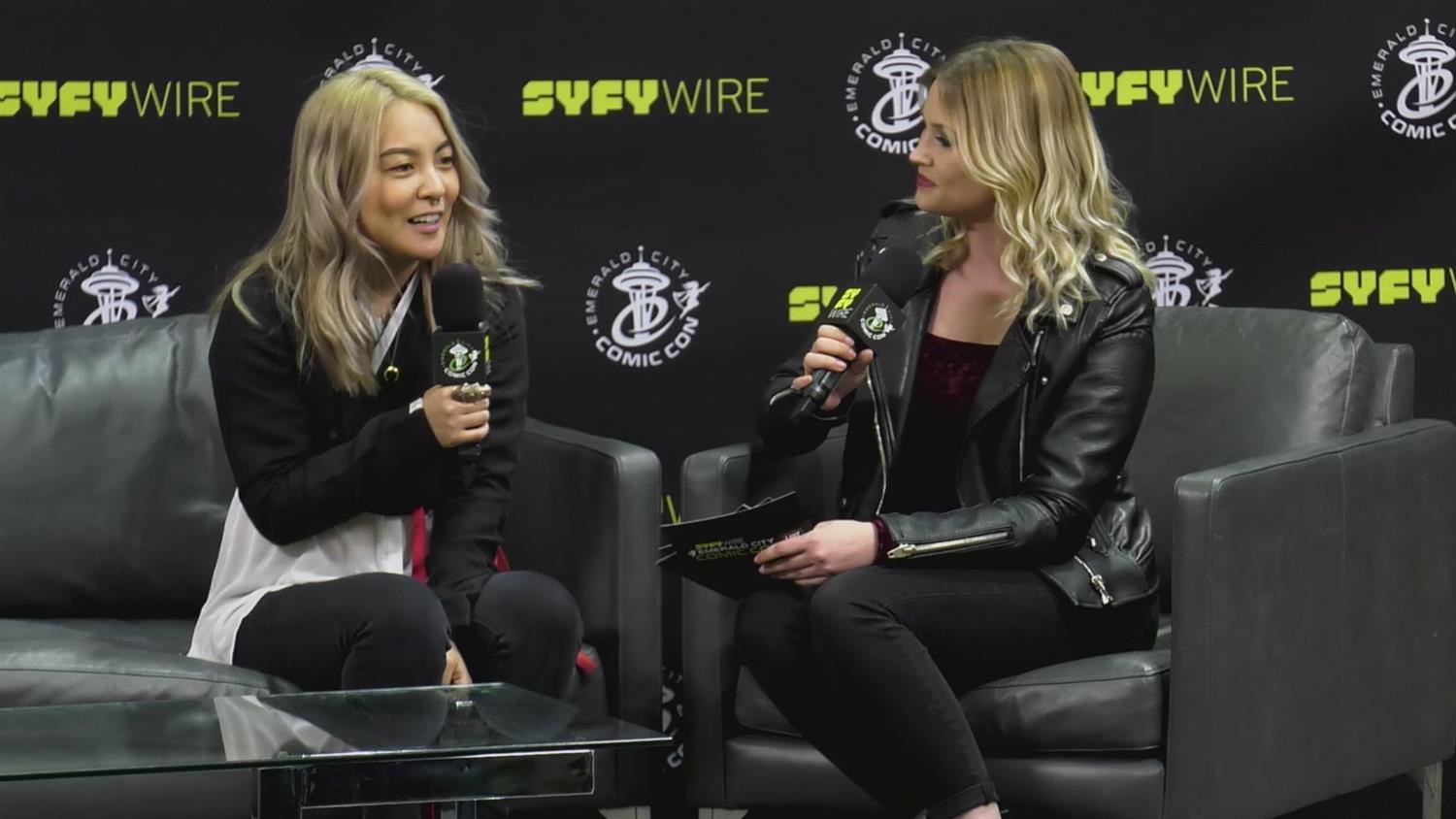 ECCC 2018: Legend of Korra comic artist Irene Koh talks about the power of being a fan

Iren Koh, artist on The Legend of Korra comics at Dark Horse, passed through our live stage at Emerald City Comic Con to talk about how she got the sweet gig in the first place. Koh drew fan art for the Nickelodeon show, which ended in 2014, but while the series was on she'd already been working professionally in the world of comics at major publishers like DC and Marvel.

While Korra was on the air, she would "half-jokingly" tweet that if they ever did a comic based on the series, they should pick her. "I'm a bi-sexual, Asian woman who also did martial artst for most of her life, so it was perfect."

She never thought a comic would happen because three years has passed after the show ended, but then her friend got offered that very job. However, her friend referred Irene instead, knowing she'd be perfect for the comics that serve as a follow-up to the beloved animated series.

The native South Korean is known for her work on Batgirl, Teenage Mutant Ninja Turtles: Casey and April, Sensation Comics Featuring Wonder Woman, Secret Loves of Geek Girls, Another Castle, and Fresh Romance: The Only One.

Watch our full discussion with Ms. Koh below...