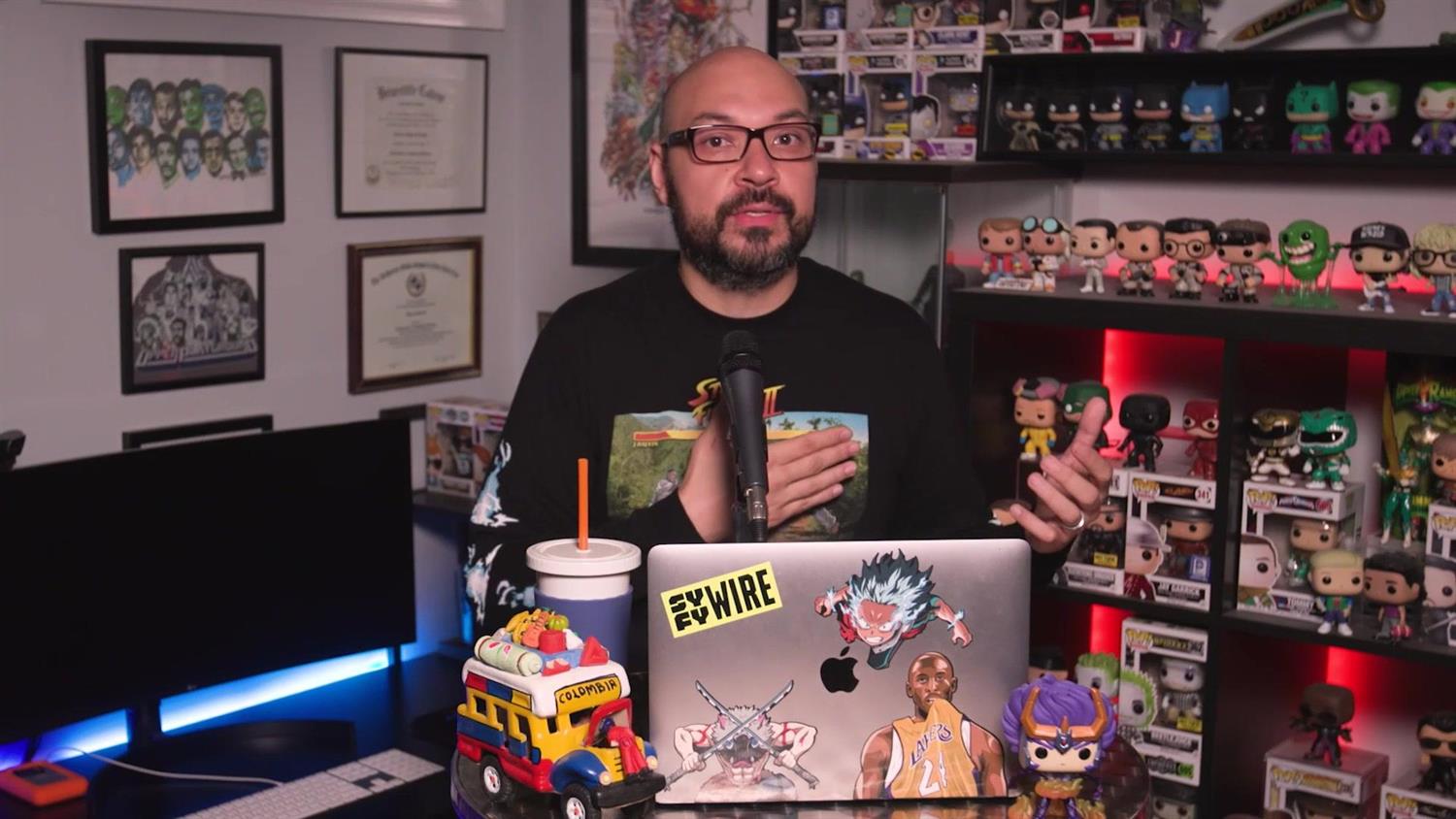 Everything You Didn't Know About iconic anime Saint Seiya, explained

So you think you know everything about classic anime? Well, think again! In this special Hispanic Heritage Month installment of SYFY’s Everything You Didn’t Know, super-host Juan Cadavid breaks down the iconic anime Saint Seiya and the indelible impact it had on Latin American culture in the ‘80s and ‘90s. Grab your Cloth and look out for the Cosmo because there’s a lot to unpack here!

Join Juan as he guides us through the details of Masami Kurumada’s epic story about the orphan Seiya, a mythical warrior known as a “Saint,” who is sent to fight in the Galaxian Wars and restore balance in the universe. While the plot might seem familiar, did you know that the Latin American version of the show was way less censored than the American? Or that the original anime was produced by Toei Animation, the same company where the legendary Hayao Miyazaki got his start?

More Everything You didn't Know

While Saint Seiya is a Japanese product, Cadavid stresses the important role it played in his anime fandom as a young person in 1990s Latin America. He discusses the realism ingrained in the original anime that its American counterpart could not replicate — did you know that the U.S. version couldn’t even show blood? Learn all about that and more in the above video, and be on the lookout for upcoming Everything You Didn’t Know videos.