Everything we know about groundbreaking new Syfy series Defiance

The television series is being developed in conjunction with a massively multiplayer online game, and the two will be launched simultaneously. They'll be connected by the same overall storyline, to the point that events from the show will play a part in the game, and vice versa.

16 of the most memorable brothels and whorehouses in sci-fi
The doctors will see you now: 21 of our favorite sci-fi physicians 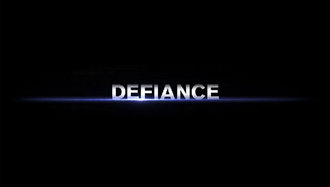 Here's everything we know about it so far:

Defiance is set on a future Earth ravaged by war, and will feature human and alien cultures attempting to rebuild civilization in a post-terraformed Earth. If done well, the premise has the potential for politics, action, love and all the great aspects of amazing television.

Both the game and show will take place in the same universe, with the TV action set in a mining boom town outside St. Louis, Missouri, while the videogame will follow a cast of characters in California.

The television series is being developed by Syfy (obviously) and will air on the cable network. The videogame side is being handled by Trion Worlds, and the game is being developed for PC, Xbox 360 and PS3. Though the project is still in development, a demo showed off at the 2011 Electronic Entertainment Expo (E3) generated a good bit of buzz and won the Best of Show award in the MMORPG category.

The show comes from a solid stable of writers, highlighted by Farscape creator Rockne O'Bannon. Farscape was a seminal work of modern science fiction, and I'm sure fans are psyched to see what he can do in this setting. Kevin Murphy (Caprica) is attached as showrunner, along with writer Michael Taylor (Battlestar Galactica) and director Scott Stewart (Legion, Priest).

Each of them comes with a very solid background in sci-fi TV.

Who's starring in it?

This is where the real fun begins. The recently announced cast is a veritable who's who of sci-fi stars, with everything from Buffy the Vampire Slayer to Warehouse 13 represented.

Benz plays Amanda Rosewater, mayor of a mining town barely clinging to the rule of law. 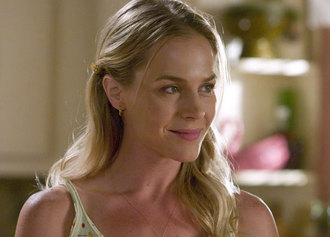 Bowler plays Nolan, a current law-keeper and former Marine who fought in the alien war and lost his wife and child along the way. 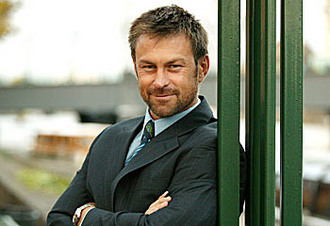 Leonidas plays Irisa, a beautiful alien warrior of the Irathients race, who was adopted by Nolan (Bowler) after he killed her criminal father.

Curran plays Datak Tarr, a cunning member of the Castithans alien race, who schemed his way onto an ark ship to escape his own planet's destruction. 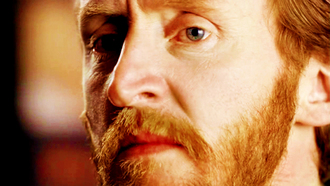 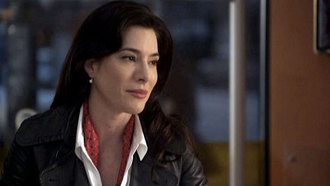 Greene plays Rafe McCawley, a rich man who has to play politics to stay that way. 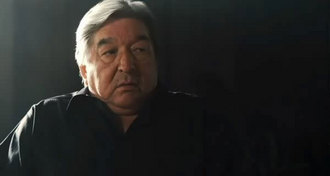 The character descriptions are definitely intriguing, and there seem to be quite a few threads to mine for all kinds of drama once this show finally arrives.

Syfy hasn't released an air date for the show or a publication date for the game, but new announcements about casting are coming fast and furious, so there's definitely a lot of activity going on. In the meantime, there is a preliminary trailer for the game that looks pretty awesome.