Next week the fall shows begin their invasion, but meanwhile many of our summer shows are marching toward their season finales. For some, like True Blood and Falling Skies, the future looks bright. For others, like Wilfred, we're just not sure yet.

Eureka's run is over after five good years at Syfy. We'll miss it. 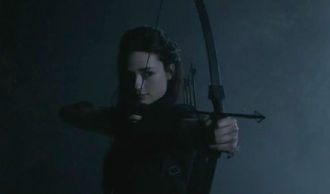 As we near its season-two finale, Teen Wolf continues to show consistent strength. It broke even in ratings score this week and picked up a few viewers. We'll see if the finale gives it a boost, but even if it doesn't this show has held steady and is already on its way to a third season. 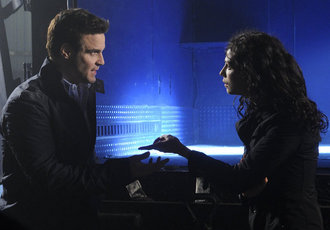 After a big dip between weeks one and two, Warehouse 13 broke even in the third week of its fourth season. It's almost half a million viewers down from where it was this time last season, but don't count this show out yet. These numbers definitely aren't weak. 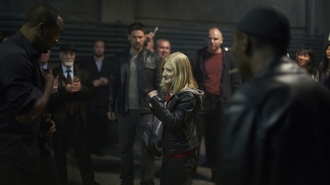 Alphas picked up a tenth of a ratings point and basically broke even in viewers this week. Like Warehouse 13, it's not where it was last year, but that ratings score is definitely strong for a show with a viewership this size. 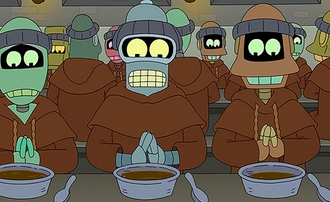 Futurama dropped below 1 million viewers last week. That makes a drop of nearly three quarters of a million viewers since the season premiere, but that doesn't mean the show's in trouble. Summers are strange, but Futurama's already got a big slate of episodes queued up for next year.

Saving Hope is off this week to make way for the Olympics on NBC. It returns Thursday. 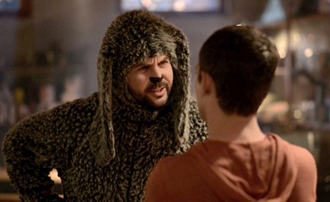 Wilfred got a small boost in viewers this week but remained below the 1 million mark. It's not something that's never happened before, but this time last year viewership was noticeably higher. With only three episodes left, we'll have to see if it can stay strong enough to impress the FX brass.

Supernatural is done. Season eight is on the way. 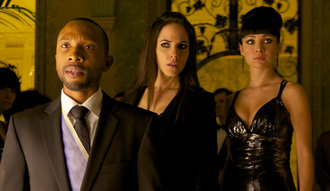 Four weeks into its new Friday night timeslot, Lost Girl is doing well. Not only is it putting up higher numbers than it was for many of its recent Monday nights, but it's performing much more consistently. As we near the season-two finale, this looks like a good move by Syfy. 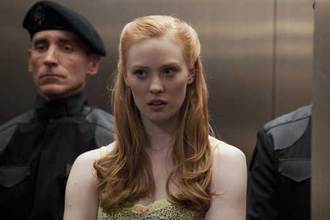 True Blood dropped a tenth of a ratings point but still ruled Sunday night. With just two episodes left (and preseason football to contend with) until it ends its year, we'll see if it can hold on to that crown for the rest of season five. 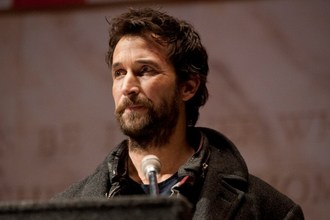 Falling Skies broke even in ratings but picked up a few viewers, and its numbers were good enough to earn it a strong third place finish Sunday night. The season finale is next week, and as we look forward to season three we'll also be finding out if this show can pull off a big ratings finish.