Our selection of shows grew yet again this week, and the summer's just getting started. Falling Skies premiered to lower numbers than it had last year, while True Blood dropped a bit but still managed to rule Sunday night's ratings ranking. Meanwhile, Tron: Uprising dove and Saving Hope got a week-two boost. 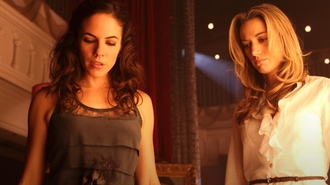 It wasn't a good week for Lost Girl. The show hit the lowest viewership of its Syfy run so far, though its rating score didn't suffer the same fate. The Stanley Cup finals were in full swing that evening, so we might be able to chalk some of it up to that, but we'll see how next week fares. 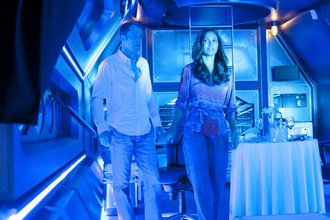 Eureka took a dive this week, but didn't quite hit its season low for viewership. We'll see if it can pick up next week as we get closer and closer to that series finale. 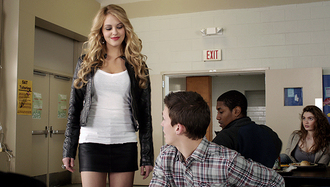 After a hefty drop in its first Monday on the air this season, Teen Wolf bounced back Monday, pulling in about the same number of viewers but earning a tenth of a point more in its rating. We'll see if the climb continues. 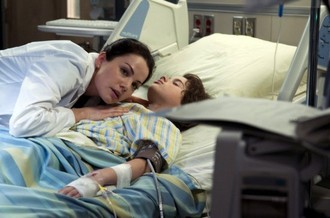 After a somewhat weak start last week, Saving Hope got a viewership boost this week, putting it much closer to the 4 million mark. It broke even in the all-important demo ratings, though, and if those numbers don't improve this might be a short-lived series. 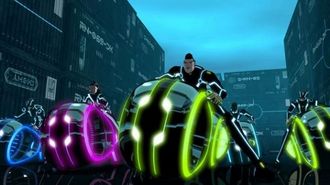 Bad news for Tron: Uprising. After a not-bad-but-not-great debut on Disney XD the show took a serious dive in its second week, losing enough viewers that it actually ended up with a zero demo rating score. We'll see how the rest of the season fares, but numbers like this are never too promising. 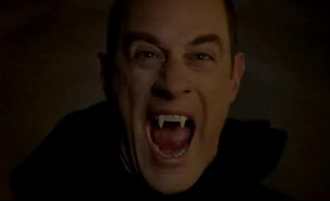 True Blood took a bit of a drop in the second week of its fifth season, but it still managed to top the night in cable performance. First Game of Thrones, now True Blood. It seems HBO is destined to rule Sunday night summer cable this year. 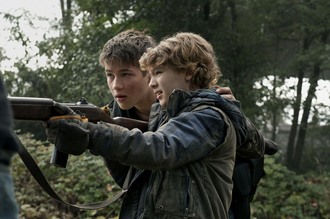 Falling Skies actually managed to edge out True Blood in total viewers for its season-two premiere, but its demo numbers weren't enough to compete with the vampire juggernaut. Still, it did well, even if it did finish a good deal lower than the nearly 6 million viewers who watched the season-one premiere, and the more than 5.5 who watched the season-one finale. We'll see if these numbers can climb as the season wears on.