That live-action Voltron movie probably won't hit theaters until 2013—but, thankfully, some concept art has just been released for those of us who don't want to wait until then to check out the makeovers of the film's famous robots.

We're looking forward to a transforming robot movie that has nothing to do with Michael Bay. (Whew!) Instead, the screenplay is being handled by Thomas Donnelly and Joshua Oppenheimer, the guys who wrote the new Conan script and are writing a Dr. Strange screenplay as well.

It'll probably be a while before production actually begins on this movie, but for now, check out a first look at these two high-res concept art pics courtesy of JoBlo.com. 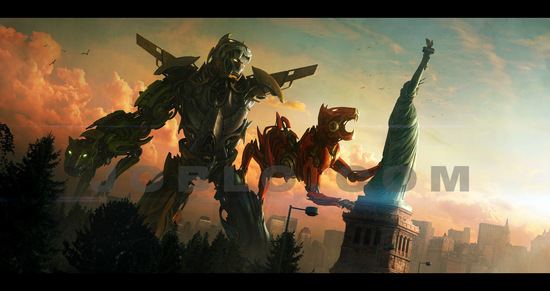 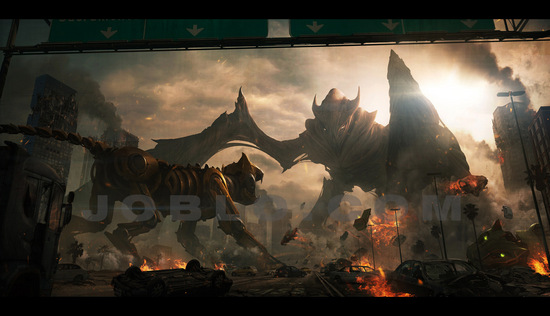