Fox has released a bunch of new images for James Cameron's upcoming 3-D sci-fi epic Avatar, which you can view after the jump.

Apple.com will be posting the new trailer for the film later today.

Avatar is the story of an ex-Marine who finds himself thrust into hostilities on an alien planet filled with exotic life forms. As an "avatar," a human mind in an alien body, he finds himself torn between two worlds in a desperate fight for his own survival and that of the indigenous people. The movie opens Dec. 18. 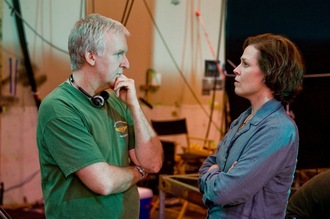 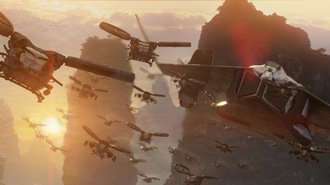 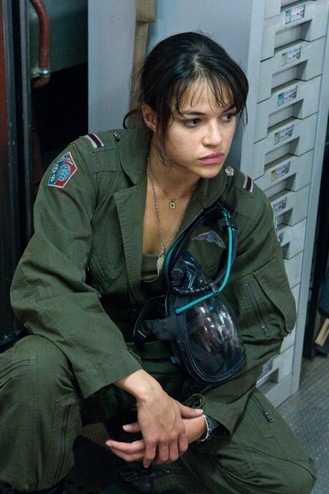 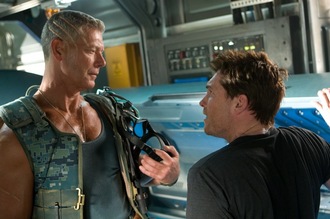 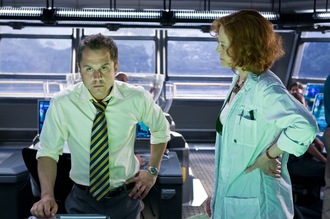 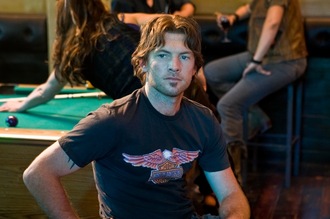