The holiday season is closing in, and our shows are dwindling down, but some are still out there pulling in viewers. This week, Fringe got a boost, while American Horror Story continued to struggle with its Wednesday competitors. Then there were all those midseason finales. Did The Vampire Diaries, Beauty and the Beast, The Big Bang Theory and more finish 2012 strong? 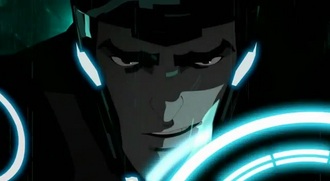 Tron: Uprising returned from two weeks off to a new night and lower ratings, dropping to a demo score of 0 for the first time since June. We'll see if it can bounce back. 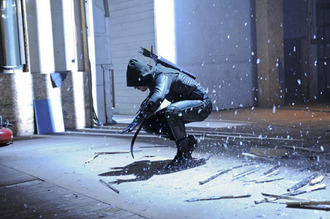 Arrow closed out its 2012 run this week with another drop in viewers and ratings. It's still doing well overall, but let's hope that 2013 will bring a numbers boost. 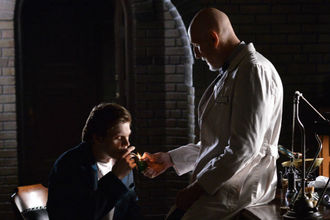 American Horror Story also finished its 2012 run this week, and it's still underperforming. It remains one of Wednesday's top shows, but for the last four weeks its viewership has been lower than at any other point in the show's history so far. Hopefully things will pick up again in 2013.

Dragons was off this week. 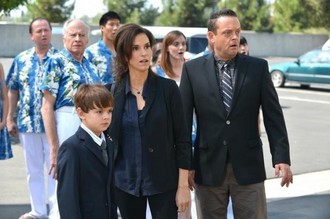 The Neighbors hit a new low in both viewers and ratings this week. We can chalk some of that up to holiday instability (and all those Christmas specials it has to compete with), but if it can't recover from drops like this it might be in trouble.

Supernatural is done until January. 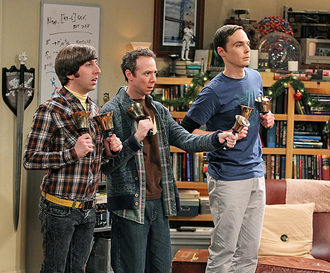 The Big Bang Theory finished its 2012 run with another dominant performance. 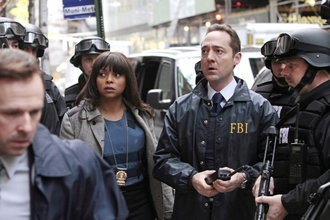 Person of Interest also closed out its 2012 run this week, breaking even with the week before for another solid performance. 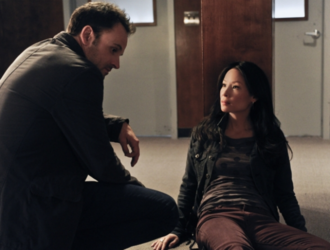 Elementary got a small boost in viewers this week and hit a four-week high in ratings. That's a good way to close out 2012. 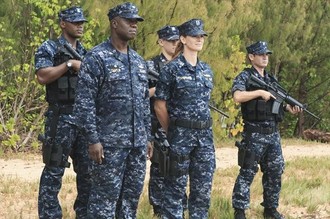 Last Resort dropped below the 5 million-viewer mark for the first time this week, ending its 2012 run on a low note. Just three episodes left, and then it's done. 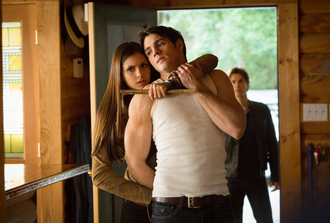 The Vampire Diaries picked up a few hundred thousand viewers and a tenth of a ratings point to finish off 2012 strong. 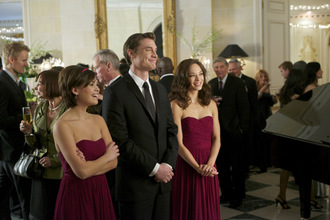 Beauty and the Beast recovered a bit from last week's slip, but still finished 2012 quite a bit lower than where it started. We'll see if it can survive in the new year.

Haven's final episodes have been postponed until January. We'll see it next year. 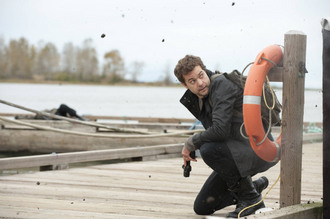 Fringe had a good week, topping 3 million viewers for the first time since September.

Clone Wars is done until January.

Once Upon a Time is done for the year. We'll see it again in January.