The holidays are right around the corner, and many of our shows are leaving us until next year, but there are still quite a few programs to discuss. The Big Bang Theory continues to rule Thursday nights, while Arrow seems to be battling a bit of a holiday slump.

Revolution began its long midseason break this week. We won't see it again until March. 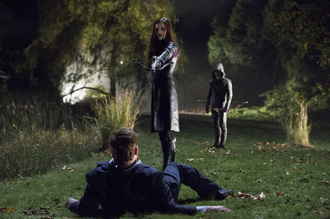 Arrow dipped a bit this week but still stayed firmly about the 3 million-viewer mark. That's a good indicator for a CW series. 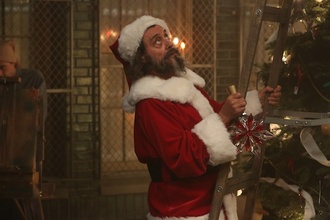 American Horror Story continued to climb after a big Thanksgiving drop this week. It's still not back to where it was at the start of the season (or the end of last season, for that matter), and it's losing its night to Duck Dynasty, but it's recovering, and its numbers were never all that weak anyway. 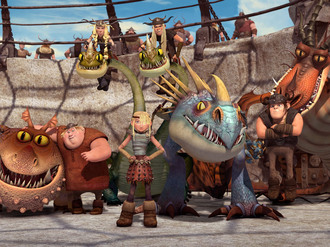 Dragons recovered from a big slip last week to tie its series high in ratings. This one's not going anywhere. 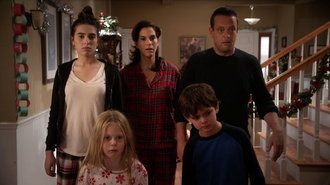 The Neighbors returned from a week off to break even in its ratings score and lose a few viewers. It's still one of the lower-rated shows on its night, but it's doing well enough that we don't have to worry too much about it for the moment. 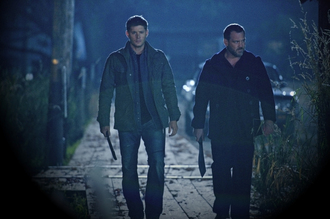 Supernatural gained a few viewers and a tenth of a ratings point this week. It continues to outperform last season's numbers, proving over and over that renewing it was a good idea for The CW. 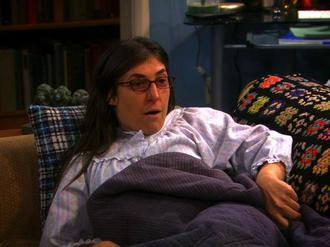 The Big Bang Theory dipped a bit this week, but still crushed every other show on the air. 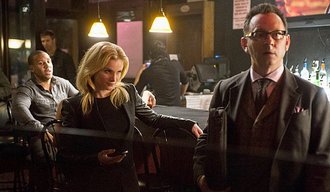 Person of Interest lost a few viewers but held on to its ratings score to remain one of Thursday's top shows. 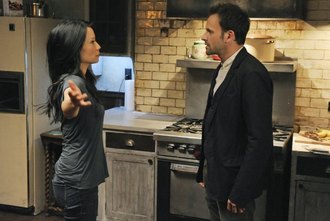 Elementary hit a new series low with its ratings score this week, making its one of the lowest-rated Thursday shows and the weakest link in the CBS lineup. But it's not done yet. 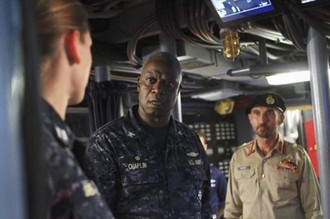 Last Resort got a boost in viewers and ratings this week, but at this point it doesn't matter much. 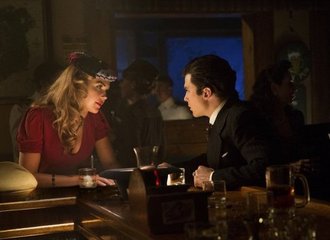 The Vampire Diaries hit a season low in both viewers and ratings this week, but it still outperformed last season's finale. We'll see if the slide continues, but so far this show is doing well. 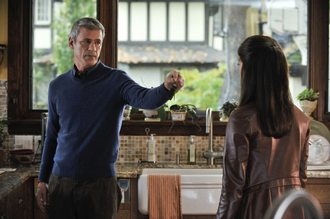 Beauty and the Beast lost viewers and ratings again this week. It's in danger, but it's still in the fight. 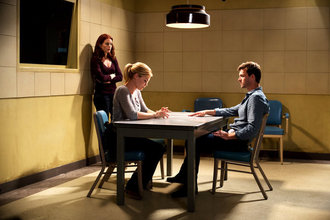 Haven broke even this week, holding on to its ratings score as we head into the final two episodes of the season. 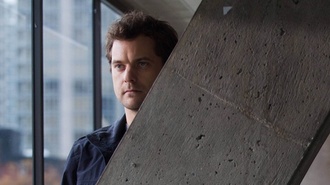 Fringe returned from two weeks off to almost exactly the same numbers it had before its break. It doesn't matter much, though, because the finale is in sight.

Tron: Uprising had the week off. It returns next week, where it will be on Mondays. 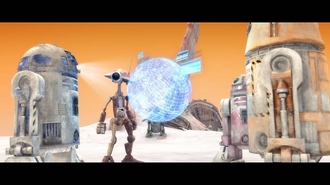 Clone Wars broke even again this week, holding on to its ratings score.

Once Upon a Time is done for the year. We'll see it again in January.