Tag: TV
HBO takes Westworld behind the scenes as fans buzz over who’s the real Charlotte
Tag: TV
Westworld's latest episode reminds us that, in the future, anonymity is a weapon
Tag: TV
The Walking Dead: Carol is haunted and Negan is vaunted in "Look at the Flowers"
Tag: Fangrrls
Outlander's 'The Ballad of Roger Mac' depicts the devastation of war

Game of Thrones rules, Fringe finishes up + 23 other genre shows

It's finale time, and it's also time for us to say goodbye to a few shows that didn't get renewed. This week, Fringe, The Big Bang Theory, Person of Interest, Once Upon a Time and The Vampire Diaries ended their seasons with the knowledge that they'll be coming back, while The Secret Circle signed off for the last time.

Meanwhile, on HBO, Game of Thrones keeps ruling Sunday nights, Eureka rolls on to its finale at Syfy, and Awake winds down its run after an unfortunate cancellation notice.

We now have word that we won't be seeing any more of Alcatraz. Both of Fox's Monday-night genre dramas didn't survive the season, which might explain why no new genre shows made the cut for the 2012-2013 season on this network. 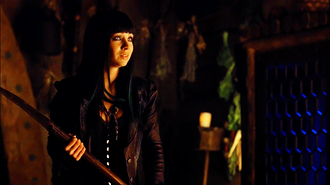 Lost Girl is still trying to settle into a rhythm for its second-season American airing, and this week it didn't do so well. The broadcast was the least watched of any of the series' U.S. run so far, but on the bright side it didn't lose any of its rating score. 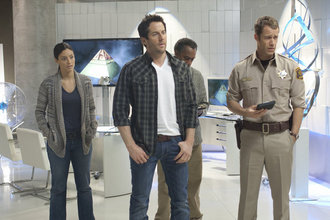 Eureka lost a few viewers but actually jumped in its rating score this week, taking that number back up to its season-premiere levels. We've still got a while left on this one. Let's see how high it can climb before the series finale later this summer. 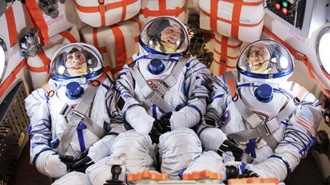 The Big Bang Theory has been struggling to hold on to its record-breaking midseason numbers over the last few weeks, and it continued to fail into the season-five finale. The series ended its fifth year Thursday with a .3 drop in rating and a viewership nearly 3 million lower than the series highs it was hitting back in February. But even with all that, it still won Thursday night's broadcast ratings. 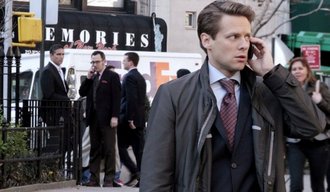 With just one week to go before its season finale, Person of Interest is also struggling to hit the high scores it had earlier this year, but it remains one of the strongest shows on broadcast TV. Thursday's episode lost a few viewers but picked up a tenth of a ratings point and finished third in overall viewers. 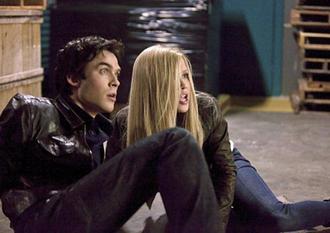 The Vampire Diaries ended its third season Thursday night by breaking even in viewers, rating and share. The show's performance has been good enough to earn it a fourth year on The CW, but the viewership continues to decline. This year's finale was down from last year's 2.86 million viewers, which was itself down significantly from the season-one finale's 3.47 million viewers. The show's still doing well for The CW, but dips like this make you wonder how much longer it has. 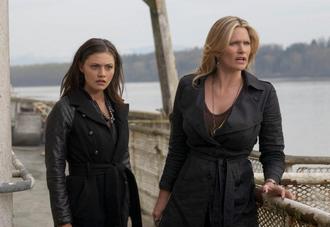 Despite climbing bit by bit in viewership over the last four weeks, it was too little too late for The Secret Circle. By the time it ended its run, the show was pulling in less than half of its Vampire Diaries lead-in audience, and it just wasn't enough for The CW to keep it around. The season finale was also the series finale. 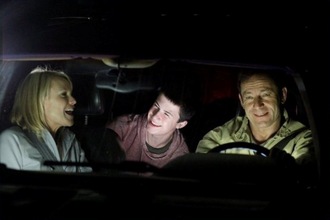 Awake posted a significant gain in both viewers and rating this week, but it too has already been sent packing by its network. It dropped almost every week after the series premiere and showed little sign of recovery, so the season finale in a couple of weeks will be the last we see of this one. 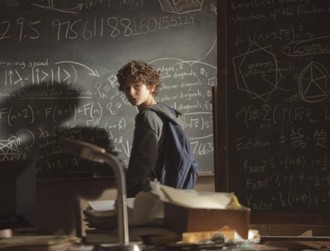 Despite losing quite a few viewers from its series premiere audience, Touch has held on to enough of them to merit a second season over at Fox. Sadly, this week it dropped a tenth of a rating point. We'll see how it fares the rest of the year. 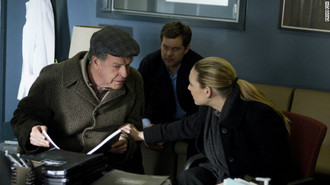 Fringe closed out its fourth season with a small but welcome boost in both rating and viewership Friday, and the pressure is finally off. The show's been fighting for its future all season, and now it's got it. Get ready for the final 13 episodes next season. 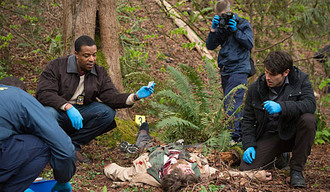 Grimm took a bit of a dive for the penultimate episode of its first season, dropping to its lowest rating since late March. We'll see what the season finale holds Friday, and then we'll look forward to a second year of this one. 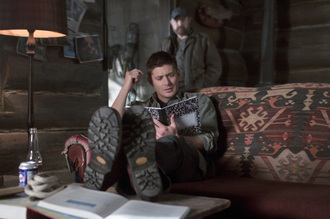 Supernatural lost a few viewers in its penultimate season-seven episode, but it held on to the same rating score it's had for the last five episodes. Season eight is on the way. In the meantime, we'll see where the finale takes us. 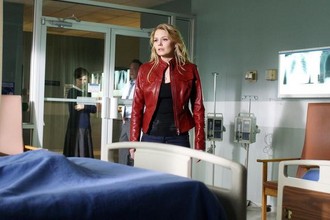 Once Upon a Time closed out its first season with a jump in viewers and its highest rating score since early March. This show's had a few dips, but overall it's proven one of the top performers of the new shows this year. We'll see if it keeps that up next season. 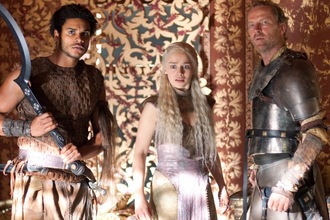 Game of Thrones dipped a bit in its seventh week, but it still reclaimed its Sunday night cable crown. Even with its little drops, this show is continuing a streak of extremely high performance for HBO. We'll see if the final episodes of the season can take it even higher.