Cyberpunk, steampunk and now stitchpunk? Your guide to 11 sci-fi punks

Stitchpunk? What's up with stitchpunk?

As soon as director Shane Acker's 9 was tagged with that label due to the film's sewn-doll characters and dark fantasy aesthetic, the term was both loved and hated. Some attacked it as silly or unnecessary.

But that's to be expected. Each new sci-fi subgenre has started off with a bit of controversy. Denial eventually changes to acceptance, though, until the word becomes just part of the sci-fi landscape. Check out 11 other sci-fi "punks" below. 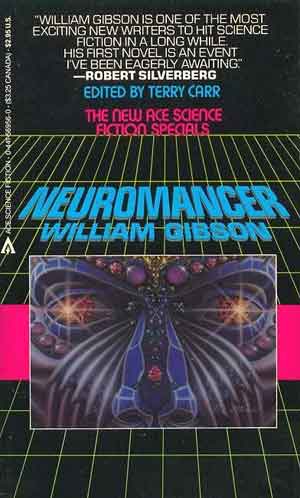 The granddaddy of the speculative punk genres, cyberpunk came into being when Bruce Bethke coined the term in a 1983 short story of the same name ... then exploded when William Gibson wrote Neuromancer. Cyberpunk focuses on computer technology and hackers and tends to take place in gritty dystopian near-future settings. 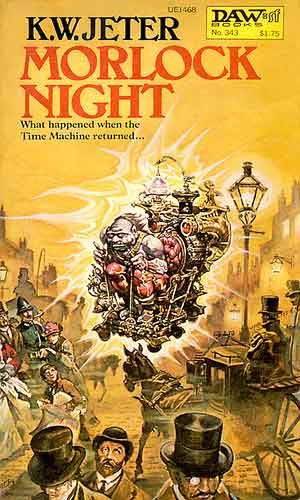 Where cyberpunk is futuristic and dark, steampunk is retro, nostalgic and underpinned with a more optimistic view of human potential. It blends advanced gadgetry with antique accessories and imagines computers and flying machines that employ steam engines and miles of copper piping. The best-known early steampunk work was Bruce Sterling and William Gibson's The Difference Engine, but K.W. Jeter's Morlock Night is considered the first steampunk novel because he's the one who came up with the term. 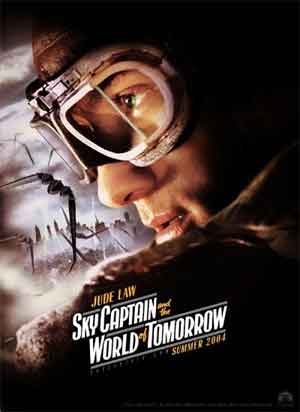 In a historical sense, dieselpunk might be said to fall between cyber and steampunk—the technology is 20th-century stuff: gas engines and skyscrapers. Think Sky Captain and the World of Tomorrow. Mid-century pulp fiction storytelling is combined with anachronistic technology and a good dose of alternate history. 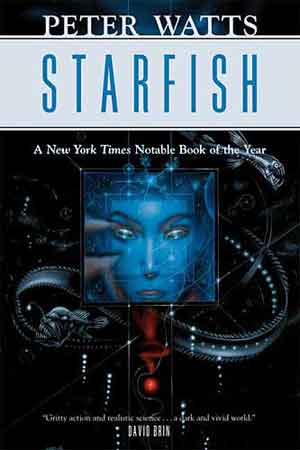 Another subgenre set, more often than not, in the near future. Biopunk deals with genetic engineering and bio-enhancement. Peter Watts' Starfish and sequels are an excellent example of this often apocalyptic genre, where someone playing deity with DNA can sometimes go so far as to wipe out the world ... or at least mutate it beyond all recognition. 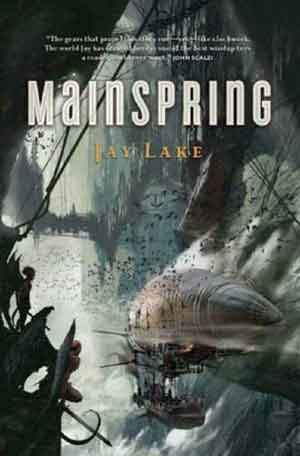 Often considered a subgenre of steampunk, clockpunk also fuses advanced technology with pre-modern design ... in this case, however, the historical component of the tech comes from clockworks. Mainspring by Jay Lake is an excellent recent example of this type of fiction. 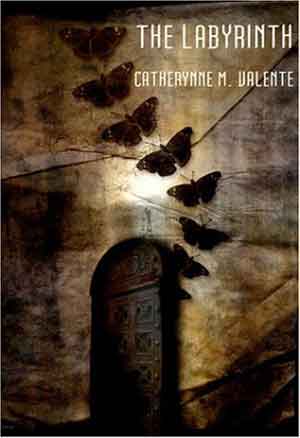 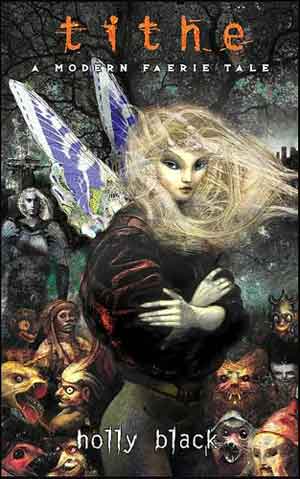 A form of urban fantasy that takes fairies and elves and transports them to the here and now, as Holly Black does in Tithe: A Modern Faerie Tale. Michael Swanwick's The Iron Dragon's Daughter is often cited as another example, with the author's agreement (some have disputed this), as is Wicked: The Life and Times of the Wicked Witch of the West by Gregory Maguire. 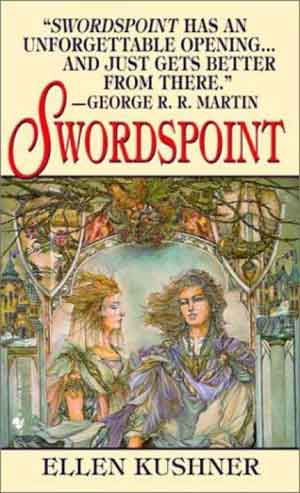 A tongue-in-cheek term used to describe any comedy of manners with fantastic elements, like Ellen Kushner's Swordspoint: A Melodrama of Manners or Tooth and Claw by Jo Walton. (Some critics also consider Mervyn Peake's first two Gormenghast books to be the first mannerpunk novels.) Literary cousins to swashbuckling books like The Scarlet Pimpernel and the romantic comedies of Jane Austen, these tales study the social interactions between their characters, usually within a rigidly hierarchical social structure, but those characters may as easily be dragons, demons or faeries as human beings. 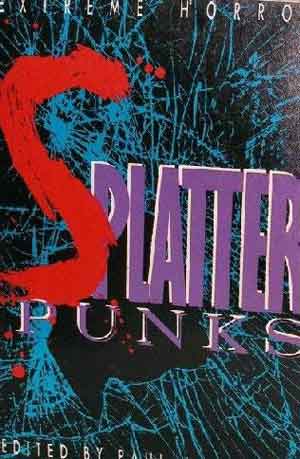 This movement was a reaction against "meek" horror that relied on suspense and the power of suggestion to frighten readers, and includes horror movies and films with gruesome and detailed depictions of violence. In 1990, Paul M. Sammon edited two Splatterpunks: Extreme Horror anthologies that included works by Clive Barker, Edward Bryant and Poppy Z. Brite. This term has largely fallen out of vogue in horror circles. 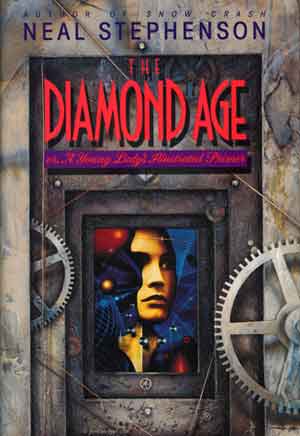 In nanopunk, nanotechology is often indistinguishable from magic, as in Neal Stephenson's The Diamond Age. Kathleen Ann Goonan and Linda Nagata, author of Tech Heaven, are also often cited as nanopunk writers. 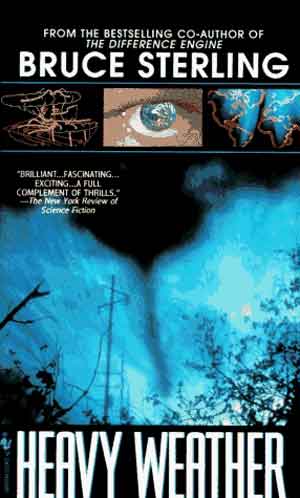 Sometimes described as SF that takes place in a "technologically conscious now," greenpunk may be an environmentalist's dream come true. Clean energy, low-impact technology and small carbon footprints are the trappings of a world where humanity has come through the current climate change crisis with at least some degree of success. Paolo Bacigalupi, author of The Wind Up Girl, is becoming one of the best-known greenpunk writers; he has won the Locus and Theodore Sturgeon Awards for stories like "Pump Six" and "The Calorie Man." Bruce Sterling's Heavy Weather and Paul Di Filippo's short story "Wikiworld" are sometimes cited as earlier examples of this subgenre.