Horror Story falls, Once Upon a Time rises + 34 other genre shows

The holiday season is upon us, and that means our TV schedule is slimming out a bit. Most of our shows had Thanksgiving week off, but there's still plenty to talk about. American Horror Story tried to brave the holiday week and paid for it, while Once Upon a Time got a big rebound and Revolution stopped falling. And you can probably guess how The Walking Dead did. 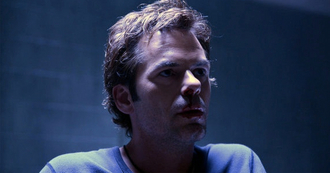 Revolution finally leveled off after weeks of slipping in the ratings and managed to win its timeslot to boot. It's not the biggest show on Monday night, but this could be a sign that it's gaining some stability.

Arrow was off for Thanksgiving week.

American Horror Story had a bad pre-Thanksgiving slump last Wednesday, hitting its lowest viewership and ratings score ever. Either people were just not in the mood for scary stories the day before Turkey Day, or the holiday was just too busy for people to care about TV. Either way, don't expect this to last. 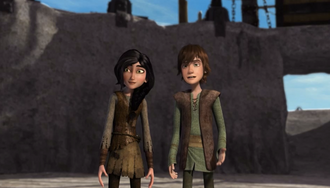 Dragons got a nice pre-holiday boost for its most-watched, highest-rated broadcast so far.

The Neighbors had the week off.

The Big Bang Theory (CBS) — OFF

The Big Bang Theory took the holiday off.

Person of Interest (CBS) — OFF

Person of Interest was also off for Turkey Day.

Yup, you guessed it. Elementary was off too.

Last Resort was also off.

And so did Beauty and the Beast.

Haven had the holiday weekend off.

Fringe was also off. 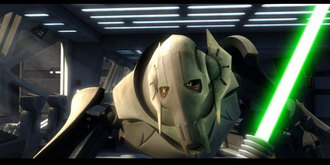 Clone Wars lost a few viewers but held on to its rating score for another solid Saturday morning. 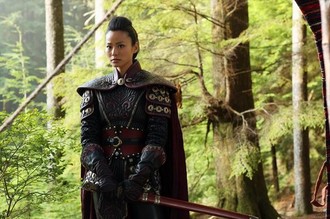 Once Upon a Time returned from a week off to a nice boost in ratings and viewers. It lost the top-rated scripted show honor to The Simpsons, but second place isn't bad. 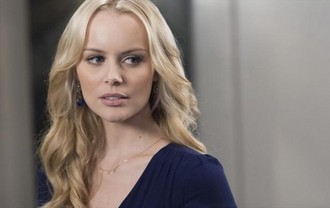 666 Park Avenue returned from its week to about the same numbers it had before it left, but at this point it doesn't matter. This show is on the way out. 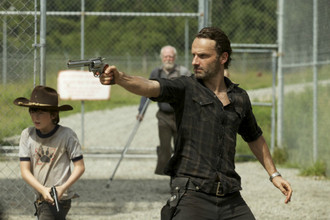 The Walking Dead rebounded from a slight slump last week to earn its highest viewership since the season premiere and again dominate Sunday night, garnering higher ratings than any scripted series on cable or broadcast TV.