Humankind heads back to the moon, and here's some of the junk we left behind last time we were there

Longtime sci-fi aficionados had hoped that, by now, we'd have learned more about that Tycho Magnetic Anomaly monolith discovered in the middle of Tycho Crater, not far from Clavius Base on the moon.

Alas, no moon base, and as far as we know, the monolith remains buried, awaiting our discovery.

But things may be looking up, literally: NASA launched its first moon shot in a decade on Thursday, sending up a pair of unmanned science probes that will help determine where astronauts could land and set up camp in years to come, the Los Angeles Times reported:

The liftoff occurred just one month and two days shy of the 40th anniversary of the first lunar footprints. The mission is a first step in NASA's effort to return humans to the moon by 2020.

The two spacecraft should reach the moon in four to five days—or by early next week. One will enter into an orbit around the moon for a mapping mission. The other will swing past the moon and go into an elongated orbit around Earth that will put it on course to crash into a crater at the moon's south pole in October.

Meanwhile, the Lunar Legacy Project has posted what appears to be a pretty comprehensive list of the 85 artifacts, souvenirs, equipment and bits of space junk left behind at Tranquility Base, site of the Apollo 11 moon landing in July of 1969, which form only a portion of the total debris left by the various Apollo missions. (Click the link above for a full list.) 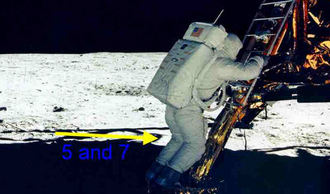 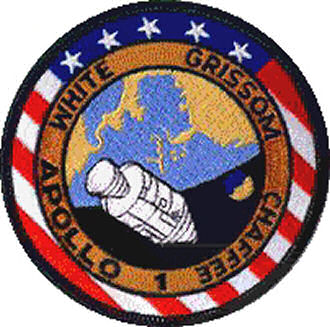 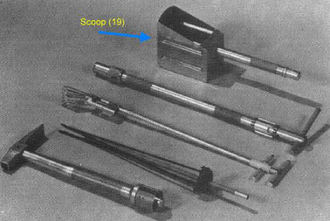