Pics of the ENTIRE MOVIE of The Wolfman (J.K. Sort of.)

A bunch of new stuff for Universal's upcoming reboot of its classic horror movie The Wolfman, including a new trailer at Apple.com and an image from EVERY SINGLE FRAME OF THE MOVIE!

Here's how Universal describes the movie:

Inspired by the classic Universal film that launched a legacy of horror, The Wolfman brings the myth of a cursed man back to its iconic origins. Oscar winner Benicio Del Toro stars as Lawrence Talbot, a haunted nobleman lured back to his family estate after his brother vanishes. Reunited with his estranged father (Oscar winner Anthony Hopkins),Talbot sets out to find his brother ... and discovers a horrifying destiny for himself. 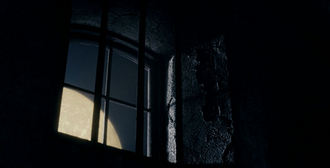 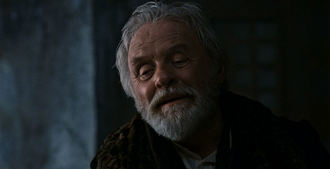 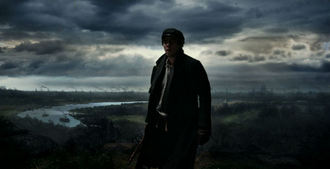 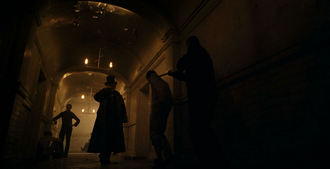 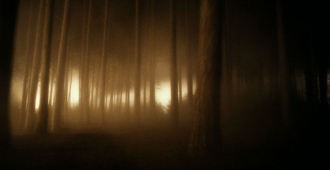 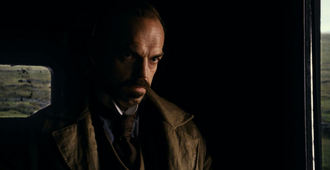 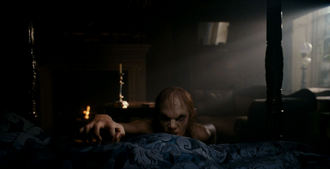 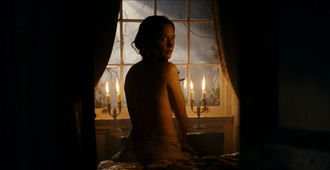 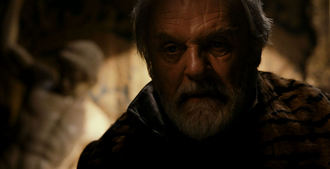 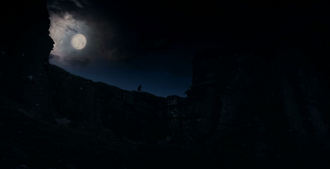 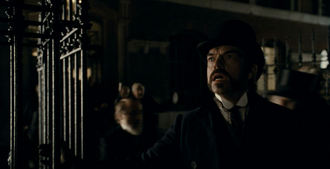 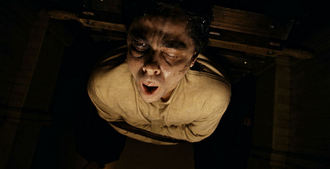 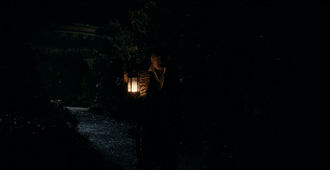 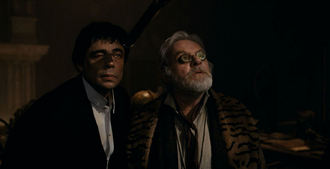 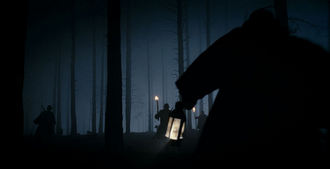 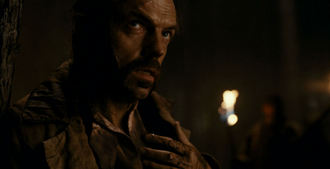 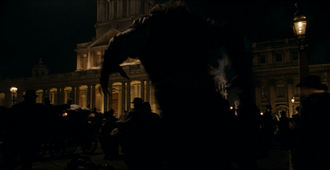 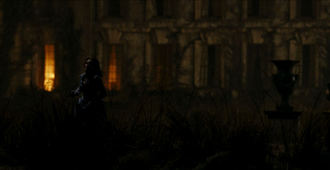 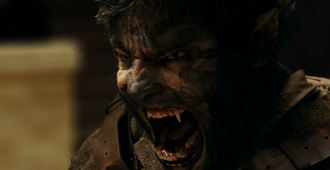 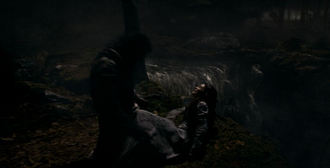 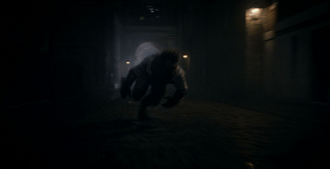 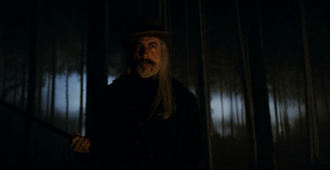 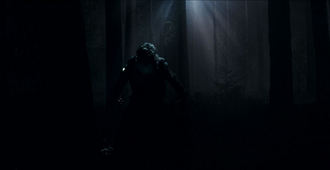