Fox's Dollhouse may be canceled, but that doesn't mean creator Joss Whedon et al. are giving up just yet: In anticipation of the Dec. 4 return of the final new episodes to TV, Fox has mounted what appears to be a new Web-based alternate-reality game that expands the Dollverse.

According to Whedonesque, the new game begins with a new Web site for the nefarious and mysterious Rossum Corporation, which dollfans know is the corporate entity behind both the Dollhouses themselves and the technology that allows the creation of "Actives."

The weird and wild history of Dazzler
No, NASA did not discover a parallel universe where time runs backwards

Rossum Corp., as we've already learned, is also the target of U.S. Sen. Daniel Perrin (played in the show by Alexis Denisof), who wants to get to the bottom of Rossum's agenda. 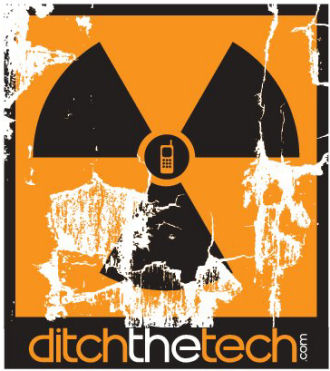 The other main piece of the new ARG is a weird site called "Ditch the Tech," which appears to be the work of rebels (from the future?) who are trying to forestall the Dollhouse-tech-inspired apocalypse depicted in the unaired season-one episode "Epitaph One."

The Alternate Reality Gaming Network also notes that the source code for the "Ditch the Tech" site contains the following text: "[c]ivilization will fall apart in the year 2019. The Rossum Corporation is responsible. It is already beginning at the L.A. Dollhouse right now. Don't let them wipe the future!" The source code also provides a reference to WipetheFuture.com, indicating there may be more to discover soon.

Love Dollhouse or hate it, you've got to give them credit for creativity.