Jedi Knight, hero of the Clone Wars, busted for hit-and-run in California

The Dark Side has claimed another: Obi-Wan Kenobi was charged with felony hit-and-run last weekend in Roseville, Calif., after fleeing the scene of a five-car pileup caused by his reckless driving. No word on whether Jar Jar was riding shotgun.

This particular Kenobi was born Benjamin Cale Feit but legally changed his name to the unhyphenated variant so he could win a 1999 radio contest pegged to Star Wars: Episode I—$1,000 to the first guy who changes his name to Obi-Wan Kenobi!—and is now providing George Lucas' empire with PR it didn't ask for. 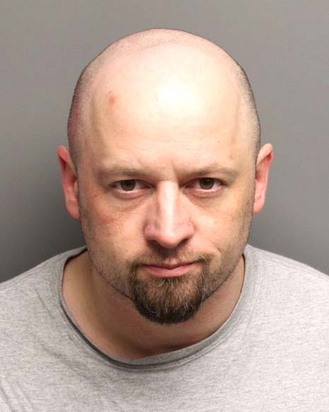 Kenobi also had a previous petty theft warrant out, so his rendezvous with the Jedi Council (i.e., the Placer County Superior Court) this past weekend might not have gone so well.

(Via FoxDC and The Smoking Gun)