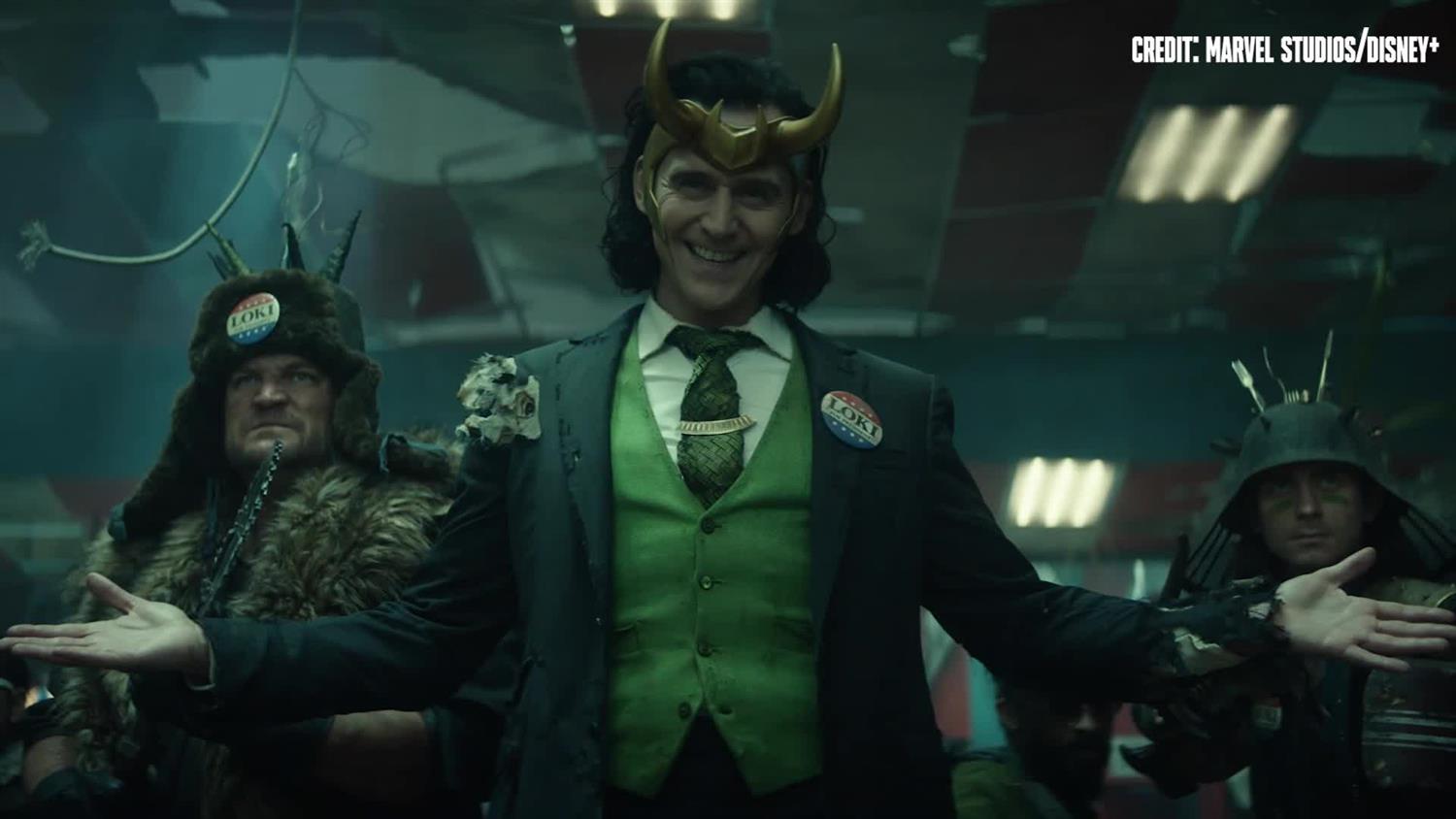 Loki set sail for uncharted waters in today's episode of the hit MCU series. After getting pruned last week, the titular god of mischief (Tom Hiddleston) learns that everything the TVA erases is sent to a limbo-like pocket of existence at the end of time known as "the Void." Once there, variant objects and people are gobbled up by an insatiable cloud of destruction called Alioth.

Much like the Bermuda Triangle, Skull Island, and Davy Jones' Locker, the Void is a really neat lens through which to explore famously unexplained disappearances recorded over the course of human history. Wholly aware of how much fun it can have with this concept, Loki doesn't pass up the opportunity to solve another unsolved mystery — much in the same way the show provided an identity for D.B. Cooper in its debut episode several weeks ago.

After spending some time with his other selves (played by DeObia Oparei, Richard E. Grant, and Jack Veal), Loki decides to escape the Void by slaying Alioth. The only way to do this, he reckons, is to sneak up on the beast when it's feeding. This plan crumbles into dust once Loki sees just how fast Alioth is able to dismantle a newly-arrived battleship and its frightened crew.

It's a great set piece, but did you happen to catch the vessel's name? That would be the USS Eldridge, a real-world escort ship that saw a ton of action during the Second World War when it transported both troops and vital supplies to Europe, North Africa, and the Pacific. 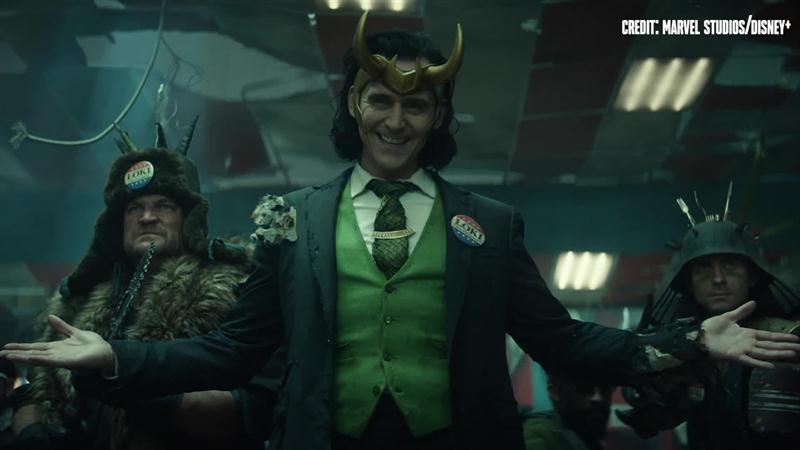 Nothing out of the ordinary there — the weird stuff arrived on the scene in 1956, 13 years after the Eldridge was first commissioned, when an individual known as Carlos Miguel Allende claimed the ship had been transported from Philadelphia to Virginia in 1943 during a secret test involving novel technology that would make battleships invisible to enemy radar. Witnesses alleged the Eldridge was surrounded by a strange green-blue glow before it vanished into thin air. When it rematerialized hours later, crew members were said to be confused, burned, or even fused with the ship itself.

And thus, the "Philadelphia Experiment" conspiracy theory was born.

While there is no concrete proof of the event, Loki posits that it did take place. However, the Eldridge showing up in the Void raises more questions than it answers. Either the experiment was a success and inadvertently transported the vessel to the end of time or the experiment was a success that was never supposed to take place, which meant the TVA was forced to prune it out of existence and send it ot the Void.

SYFY WIRE has reached out to the camp of head writer Michael Waldron for comment, but in the meantime, what do you think?

Episodes 1-5 of Loki are now streaming on Disney+. The finale airs next Wednesday, July 14.