Next week, the Fall shows start to return in force, but this week we're still all about summer shows. Lost Girl finally ended its two-season run, hitting a very high note, while Wilfred struggles as it heads toward a finale. Plus, Doctor Who stays strong, and a special Touch episode was here to tide us over until season two.

23 hot, creepy or weird sci-fi creatures humans have had sex with
28 sexy skintight outfits from 5 decades of sci-fi film and TV 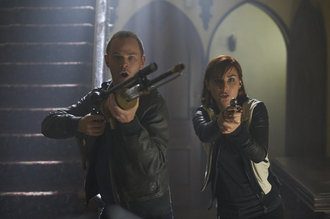 Warehouse 13 dropped a few viewers from its last episode but held on to its rating score. This one's still staying strong on Mondays for Syfy. 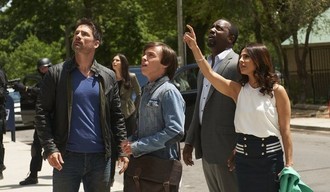 Alphas also had a slump on its return week, losing nearly half a million viewers but also maintaining its ratings score. This little Monday night block is holding largely steady, but we'll see how it fares next week when more new shows starts to invade its territory.

Grimm took a week off, and when it returns it will move back to Fridays to make way for NBC's new sci-fi series Revolution (more on that next week) on Mondays. We'll see it again September 28.

Dragons dropped below two million viewers for the first time in its short history last Tuesday but held on to its ratings score. For a show of this kind to earn this many viewers on a network that averaged fewer than one million daily viewers last week is a very good sign.

Saving Hope ended its first season online after NBC pulled the final two episodes from broadcast. It's doubtful that the second season (which has already been greenlit in Canada) will make it here, but we'll keep you posted. 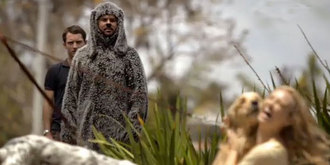 More bad news for Wilfred this week. After posting its lowest viewership ever with its previous episode, the series dropped yet again to hit a brand new low. With just one week to go until the season finale, that's not good. 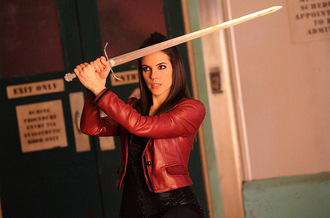 Lost Girl ended its second season on Syfy with big numbers, earning the second-highest viewer count in the history of its U. S. run, second only to the Syfy series premiere, and earning the highest demo rating since June 18. New episodes return in January. 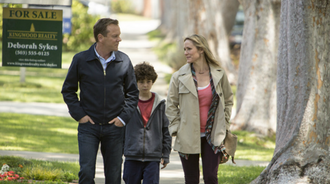 Touch doesn't officially return until October 26, but we got another peek at it this week with a special "lost" episode from last season. The episode was the least-watched broadcast in the show's history, but considering it was basically a bonus episode, that's not too bad. We'll see a true test of Touch's staying power when the second season premieres next month. 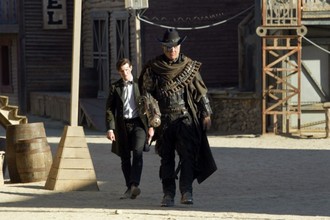 Doctor Who took another drop this week, sinking below the one million viewers mark for the first time this season. Not great, but definitely not bad either. These numbers are still pretty strong for a BBC America show (on Saturday at that), Who is still outscoring its Saturday night companion series Copper, and we can expect a jump when this round of episodes ends.