It was a tough week to be a genre show on broadcast TV. With a few exceptions (Once Upon a Time), nearly all of them took losses this week, while on cable Lost Girl got a boost and Game of Thrones hit a new high. Plus, for the first time in a long time, we can stop worrying about Fringe. 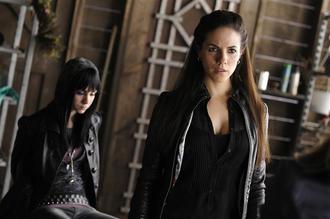 Lost Girl took a dip in the first week of its second season (on Syfy, that is), but it bounced back last Monday, earning its highest viewership since the end of January. Viewers seem to be willing to come back for more. Now we see how many of them stick around (again). 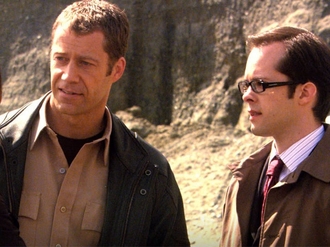 Eureka took a slight drop in viewers in the second week of its final season, but it broke even in its rating score. As we close in on the end of this series, it at least seems to be showing signs of consistency. We'll see how many viewers the series finale can pull in. 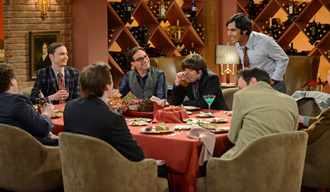 The Big Bang Theory returned from a two-week break to drop to a season low in viewers, but it still managed to win the night's ratings crown. It must be fun to have a really off night and still beat every other show on television. 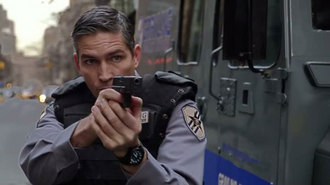 Person of Interest also took a big drop this week for its least-viewed episode since early December, but it still managed nearly 13 million viewers. Not so awesome when you compare it to the last few weeks, but definitely nothing to worry too much about. 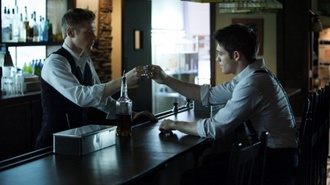 The Vampire Diaries broke even in viewers but picked up a tenth of a ratings point this week. We're getting ever closer to the season finale, so we'll see if the show can get a boost then. 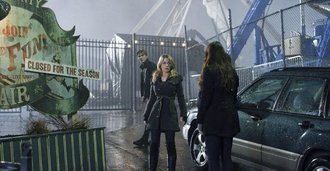 The Secret Circle broke even across the board this week. Just like Vampire Diaries, we'll see what the final episodes of the season bring. 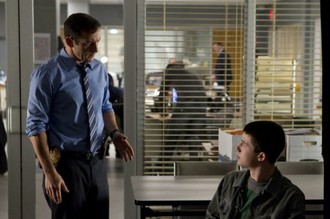 More bad news for Awake. The NBC drama took another plunge this week, hitting an all-time low in both viewers and rating. It's now 4 million viewers and 1.2 ratings points down from the series premiere. It seems very possible now that we'll be saying goodbye to this one very soon. 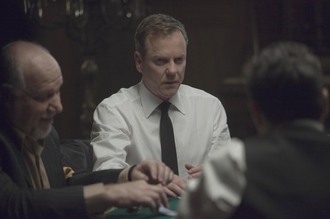 Touch also hit a new low this week, bringing its cumulative viewer loss to nearly 6 million. Viewers have been cut almost in half since the series premiere, and the show's ratings have dropped from an impressive 3.9 to a 1.9, which isn't exactly pathetic but certainly a far cry from the show's strong debut. Will Fox lose yet another genre drama? 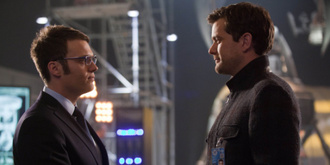 Fringe almost broke even this week, but for once we can take the pressure off this show. Fox has given the renewal order, the show will end on the producers' terms, and the fight for Fringe's future has been won. 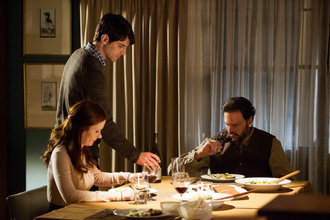 Grimm dropped a few viewers but broke even in its ratings score this week. It's not quite where it was earlier this year, but this show is still proving a consistent Friday night contender. 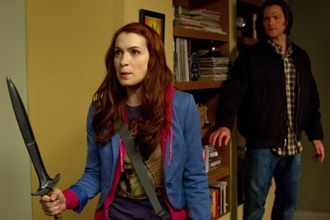 Supernatural also broke even this week. It's still lingering a little lower than where it was before its last break, but just like Vampire Diaries and Secret Circle, it's heading into finale time. Look for a numbers spike. 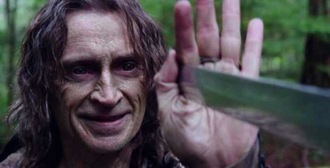 Once Upon a Time kept climbing this week, picking up nearly 400,000 more viewers and breaking even in rating and share scores to win Sunday night once again. 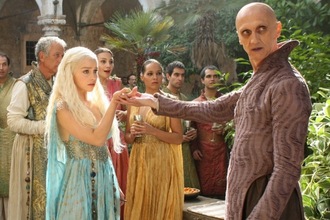 After three weeks of slight drops in viewers and rating Game of Thrones posted its first gain of the season Sunday, picking up nearly 300,000 viewers and one tenth of a ratings point to tie the NBA playoffs for the top-rated cable broadcast of the night. It didn't quite match the ratings of the season premiere, but Sunday's episode was the most-watched broadcast in series history, topping the season two premiere by 50,000 viewers. So far, no midseason fatigue for this show.